The Lok Janshakti Party has also fielded its able candidates to try their luck in the coming West Bengal assembly elections. Its state president Meera Chakravarty said that the LJP would defeat TMC on its political prominence. It can be stated that on some occasions the nexus of expertise and immaturity spread the perimeter work in bizarre but wonderful ways. 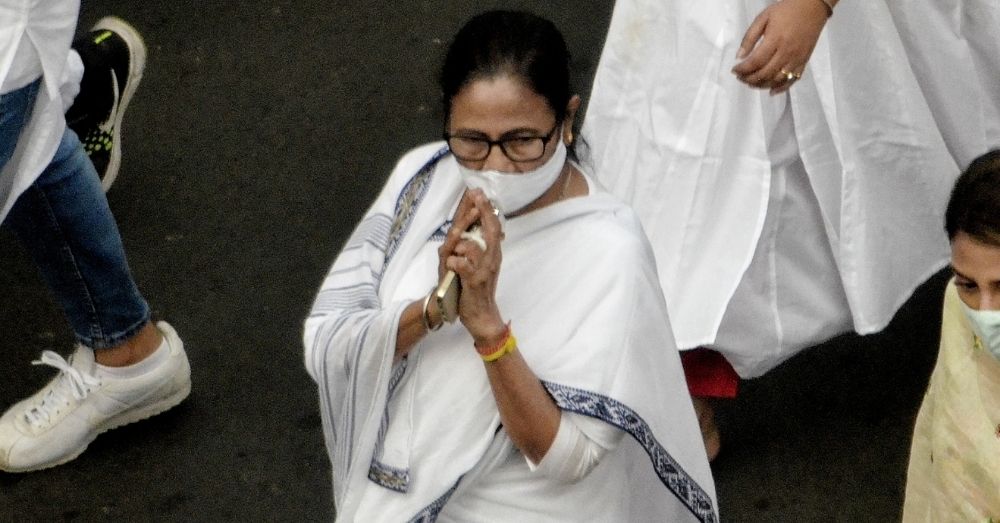 Delving profoundly into the political battle that can not be curbed in our democracy, it seems that the LJP moves to commit a toxic mistake. The present political scenario that prevails in West Bengal does not ensure its promising chances. And to be frank, this party under the leadership of Chirag Paswan needs to embolden its organization first, and then it should contest the elections.

Humming with the scope of democratic freedom, the LJP also leaps into electoral struggle but it is nothing big. What is always seen by a new political party is gaining an ample number of seats? How can the party make a wonderful performance despite losing its base state Bihar? And more than that this fact, several political leaders deserted the party to see political potential under Nitish Kumar’s compassion.

The party’s confidence will start breaking and the political posture will be clear by May. The party that failed to harm JDU can not stand to fight with stronger parties in Bengal. TMC is a political party that is said to be completely influencing the people’s opinion right there, as various trends emphatically indicate. Who gets enough support from the people is by and by becoming evident with the kind of things developing day in and day out? It even connects with the lady campaigning on the wheelchair.

LJP state president Meera Chakraborty said- “We have first seen the alliance of Left and Congress, but the Lok Janshakti Party will contest elections to remove the TMC government led by Mamata Banerjee in Bengal on its own.” He exuded confidence that the party would do better in the Bengal elections.

It’s pure ecstasy! Some think so. Many surveys cleanly project a different picture. She has ably been pacing her campaign in various areas at her convenience. She might even shake things up and do it in her unique political style. Why not? Still, more days remain in the voting! The LJP is surely another political party contesting to uproot the Mamata rule in the state.