The Myanmar Coup: Is It Military Vs People? 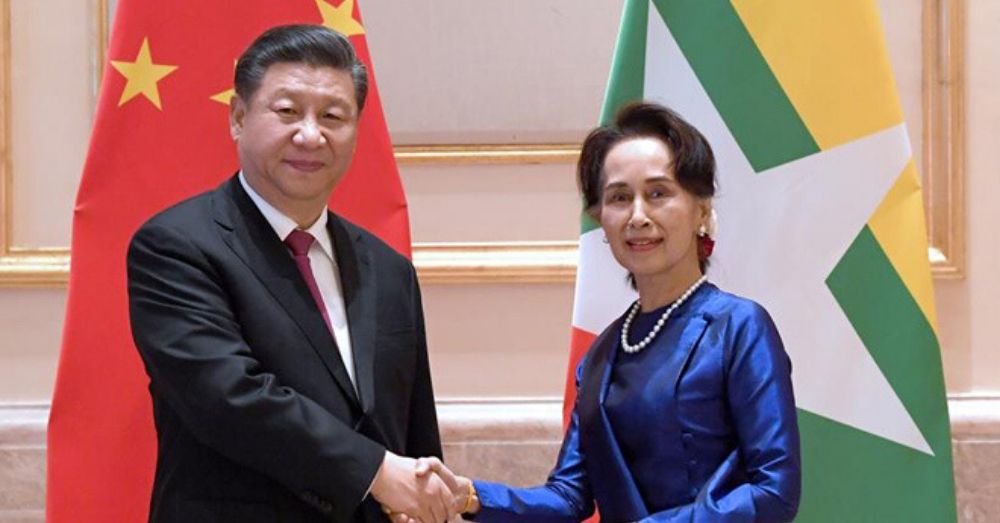 Myanmar (earlier known as Burma) is India’s immediate neighbour in the east and an important ally. However, since the military took over in 1958, a decade later, the relation is cold after its independence. The military regime kept aloof from the international activities, except with China and a few other selected countries, when the civil power took over in between.

The latest military coup took place in February 2021, and the Suu Kyi government was dismissed on the ‘charges’ of corruption. The masses are resisting the present military regime, and the military repression has murdered 100s of them!

Earlier, Suu Kyi erred in supporting the military in massacring the Rohingya Muslims and her inability to check corruption and unemployment. It is to be remembered that Suu Kyi is a Nobel Peace Prize Winner. The movement has brought fissure in government employments and military as many officials and soldiers defected from the government’s side!

The movement might bring people’s democracy if there was a revolutionary party or one takes birth!

Also read: Quick Byte: Who Can Be A Citizen In Today’s ‘Partially Free’ India?
You must be logged in to comment.

Is Slavery To Be Blamed For Haiti’s Tragedy?