By anil mammen in Politics, Society

Almost all democratic politics is identity politics. In India, this translates to dominant and marginal identities: the nationalist upper-caste, the liberal (also leftist) pan-religious upper-caste, Muslim (AIMIM, IUML), Sikh (SAD), and so on. 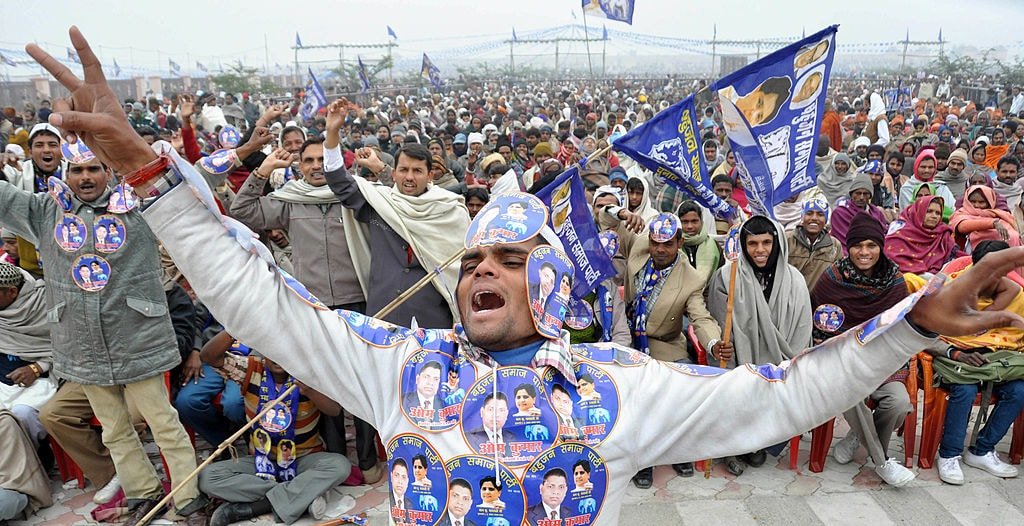 Liberals and Hindutva are often quick to associate any Dalit-Bahujan or minority assertion as ‘identity politics.’

However, the label of identity politics gets applied mainly to Dalit-Bahujan and minority politics. This is because both the Hindu identity and the liberal ‘Indian‘ identity assume that they are pan-Indian identities. In other words, the identity politics of the dominant communities are projected as normative politics. These normative politics have no authentic belief in the equality of castes because the ones who perpetuate the norm detest being equal to those at the bottom of the caste pyramid, leave alone handing power over to them.

Progressive politics implies that the choice to change existing conditions exist, for both individuals and whole societies. But does it also imply that you can change your identity? Is the political mobilization of oppressed communities centred on changing their identities? For example, while a lower-class person could become upper class, can a Caucasian become an African American? But this is a ridiculously wrong way to phrase the question on identity. The answers these questions seek direct you to the same framework that you want to annihilate.

Simply put, what is referred to as identity politics is an unwavering demand for the equality of castes, ethnicities, religions, and genders. Because it’s a material reality that people who belong to certain castes and ethnic identities have access to powerful networks and opportunities for success, while other social identities lack this access. When such networks exist, individuals will utilize them without even being aware that their merit is the result of the various forces that support them in their quest for success.

Although rare, it is true that hard work and persistence propelled by luck can change one’s class identity under capitalism. It still does not change one’s caste identity. Leaving your organized religion or becoming an atheist also does not change it altogether. History has shown that alliances with normative politics or anti-class politics hardly change these power imbalances. That’s also because anti-class politics is championed most times by caste-denying privileged men.

There are no technical ‘fixes’ here. But a hard acknowledgment is long overdue. That inequality is not a one-way street. That solidarity means hard work. Not a slogan wrapped within a clenched fist.

Also read: “On Identity Politics, Nationalism, And India’s Growing Hostility Towards Minorities”
You must be logged in to comment.