Quick Bytes: In The Bihar Assembly, Is The Costly Pen Mightier Than The Sword?

Getting a fallen pen in Bihar’s assembly hall is not something that can be written off as unimportant. What draws our straight attention is its unique quality. It is not a pen used day-to-day. In a way, that special pen is like one used by highly rich gentry. Of the five costliest branded internationally acclaimed pens, this exquisite pen was found fallen inside the Bihar Assembly hall, as the news report goes. 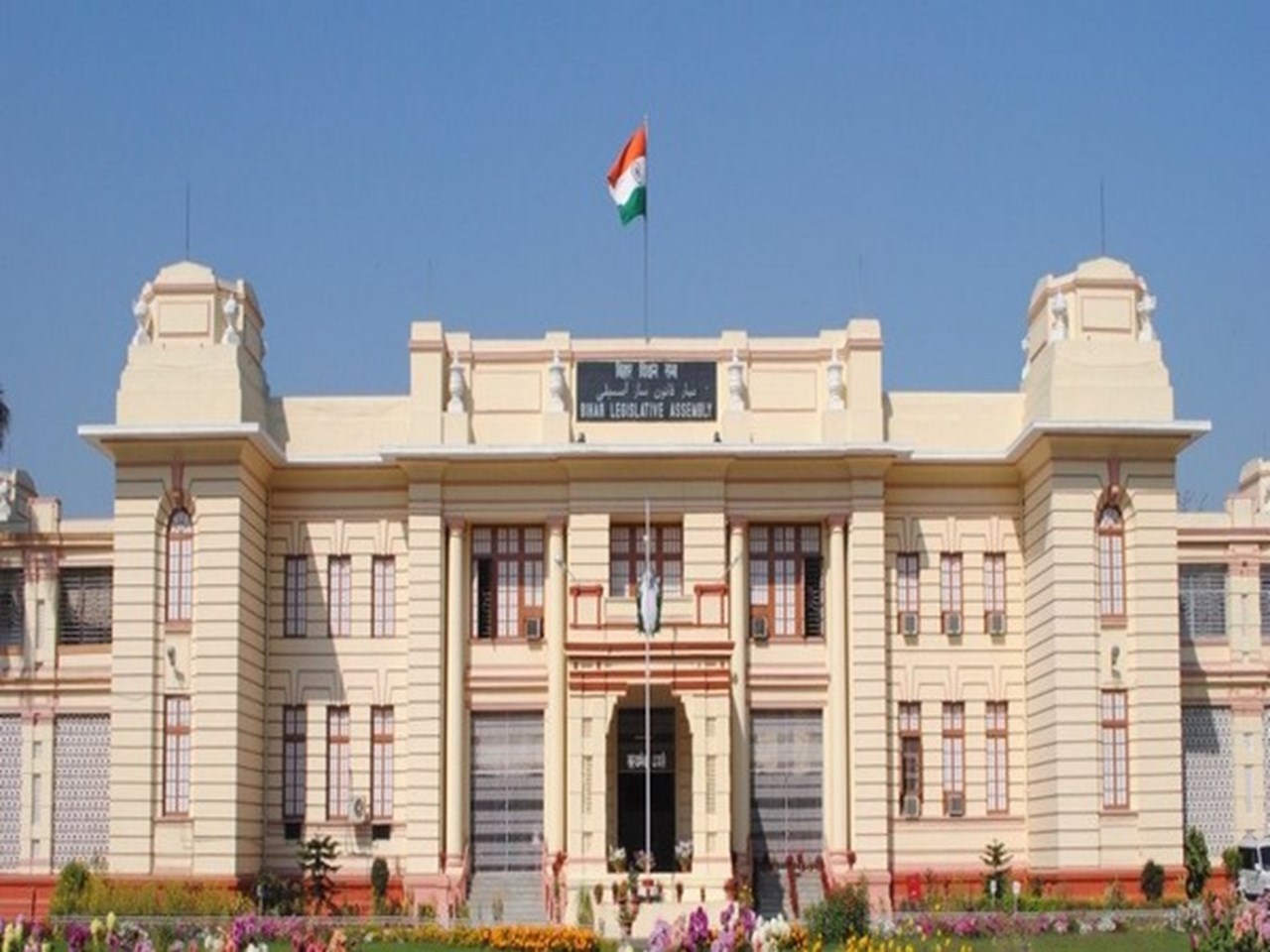 the lost pen caused quite a stir in the Bihar legislative assembly.

Strangely enough, none has claimed one’s ownership of the pen. Everyone sitting within the hall passed seconds in gaping and whispering. Made in Germany’s Hamburg, this pen is usually brought through the procedure of import. The finding of this pen is in itself a great surprising matter in the state of Bihar.

Who would not have gone through the news about this decent pen, a not-so-low-maintenance instrument for writing? Verily, we admit some queer aspects of our earthly lives that frequently come about even if most people do not deplore them suddenly. The news made over the spotting of the pen could not resist our desire to catch the circumstances of how it was dropped? This German pen emerges like a bizarre sight.

Yet, Bihar’s legislators may be setting standards for use of that luxury pen. We used to buy rare things requiring at a time: it can either be impressive or piece of design or colorful finely or a pretty 0.5 or 0.7 mm nib, or be an art object, or be financially expensive, or be enriched with embellishments however we don’t even have all these items always on that likeness. Can a costly pen be mightier than the sword?

Also read: “The Bihar Election Frenzy Is Dead: Time For Government To Get To Work”
You must be logged in to comment.