Will A Reduction In Consumption After Hike In Petrol, Diesel Price Hamper The Economy?

By Avani Bhaiya in Business and Economy

Diesel is the most-widely-used fuel in India. The agriculture sector is the biggest sector behind transportation that uses diesel. Inflation has got pushed during the recession when the economy and business of the middle class got affected by the pandemic. After such a period, the rising prices of petrol and diesel will burn the pocket of the common person in the country. An increase in the price of petro affects every commodity because it increases the transportation cost. Hence, it decreases the purchasing power of people as prices of commodities rise. 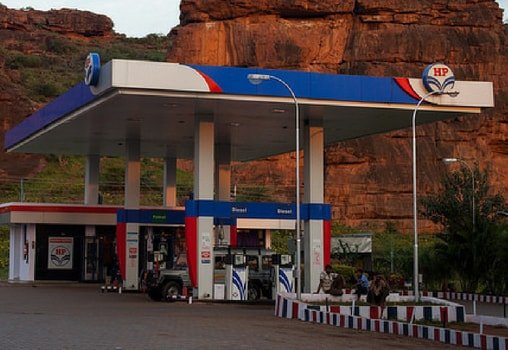 The government has been relying on excise duty on petroleum products to manage the high fiscal deficit from the earlier government. When the oil prices crashed in 2014, the government didn’t transfer the benefit of price cash to the consumer, and in fact, increased the excise duty. In states such as Rajasthan and Madhya Pradesh, the price of petrol crossed the Rs 100-mark last month.

Both states levy the highest amount of VAT on fuel in the country. The refusal of the state governments to bring down the price of petrol. The decision to bring petrol and diesel under GST would be a boon if the Central government make an amendment in the Constitution. They are unwilling to reduce the sales tax on these items. At times when people’s earnings are diminished due to the Covid-19 pandemic, the  government should have explored other means to stimulate consumption. What we see in the country is just the opposite.

Concerns About Impact Of Delta Variant On Oil Demand