Why Is Narendra Modi More Popular Than Rahul Gandhi?

By Hitansh Doshi in Governance, Politics

Here’s why PM Modi continues to win the hearts of people despite having a questionable regime. 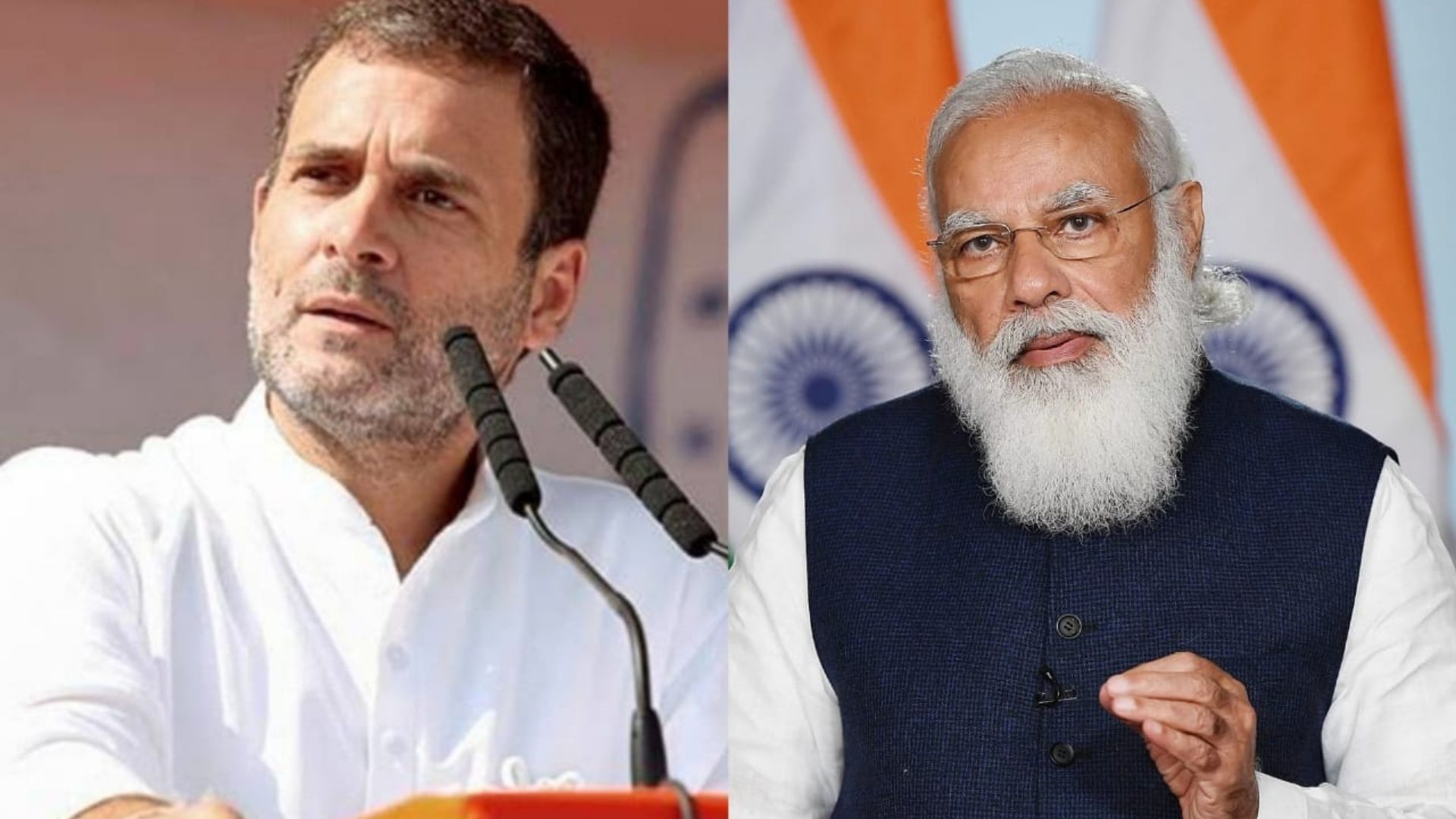 The only organization nearly strong enough, financially and physically to take on PM Modi and the BJP is the Indian National Congress. The Prime ministerial candidate of the INC is none other than Rahul Gandhi. Given that the BJP and INC are the only organizations to fight on a national level, the people are forced to having to choose between the mascots of either party, namely PM Modi and Mr Gandhi.

PM Modi was born to a poverty-stricken family, his primary occupation being that of a tea seller. He clawed his way into politics and won over the people of Gujarat through sheer will and determination. While Narendra Modi is a self-made man, Rahul Gandhi was born into politics and did not have to work his way into it. Mr Gandhi often did not have to fight for power, position or authority, but which he inherited.

Since most of India belongs to the middle class, we relate to Mr Modi’s rags-to-riches story more than to Mr Gandhi’s hierarchal story. Any person who has fought for something and earned it becomes more respectable than someone who was gifted the same. PM Modi’s story also serves as an inspiration to many Indians, proving that you do not need to be born with the power to achieve something.

The Indian public can relate to PM Modi’s struggles more than it can to Mr Gandhi’s privilege. Although Mr Gandhi may provide feasible ideas in an effort to better the situation of the country, people will still be hesitant to vote for him since they doubt he can understand their struggles, having never experienced them. Narendra Modi meanwhile has become the poster child of a middle-class man’s struggles, making him more trustworthy as compared to his only alternative.

To sum it up, Narendra Modi’s narrative is way more popular than Rahul Gandhi’s narrative, making it easier and more convenient to vote for the former.

Also read: “Mard Ko Dard Nahi Hota” And Other Stereotypes Bollywood Needs To Stop Depicting
You must be logged in to comment.

Why Two Entrepreneurs Want Tesla Factory To Be Shifted From Bengaluru