The fourth week of the School Changemakers’ Program started with an introduction to the theme of ushering change and breaking barriers. The module focused on who changemakers are and what skillsets they require to be an effective one.

Participants were then informed of the necessity of changemakers in an increasingly globalised world and how we need to evolve with time. They were made to understand that although technology drives the ‘hows’ of change, changemakers drive the ‘whys’. Empathy, orientation toward working with a team, and leadership — the traits essential to changemakers, were also introduced.

The proceedings then continued with the introduction of the three Cs of change-making — Communicate, Collaborate and Commit. They were also presented with the concept of the six thinking hats of effective communication — facts, feelings, control, creativity, positivity and negativity. In order to broaden their creative scope, fellows were asked to pitch an initiative and had to switch their approach as soon as the mentor said switch. This activity proved to be effective as it enabled the changemakers to enhance their general thinking ability by using a combination of approaches to put forth their ideas. 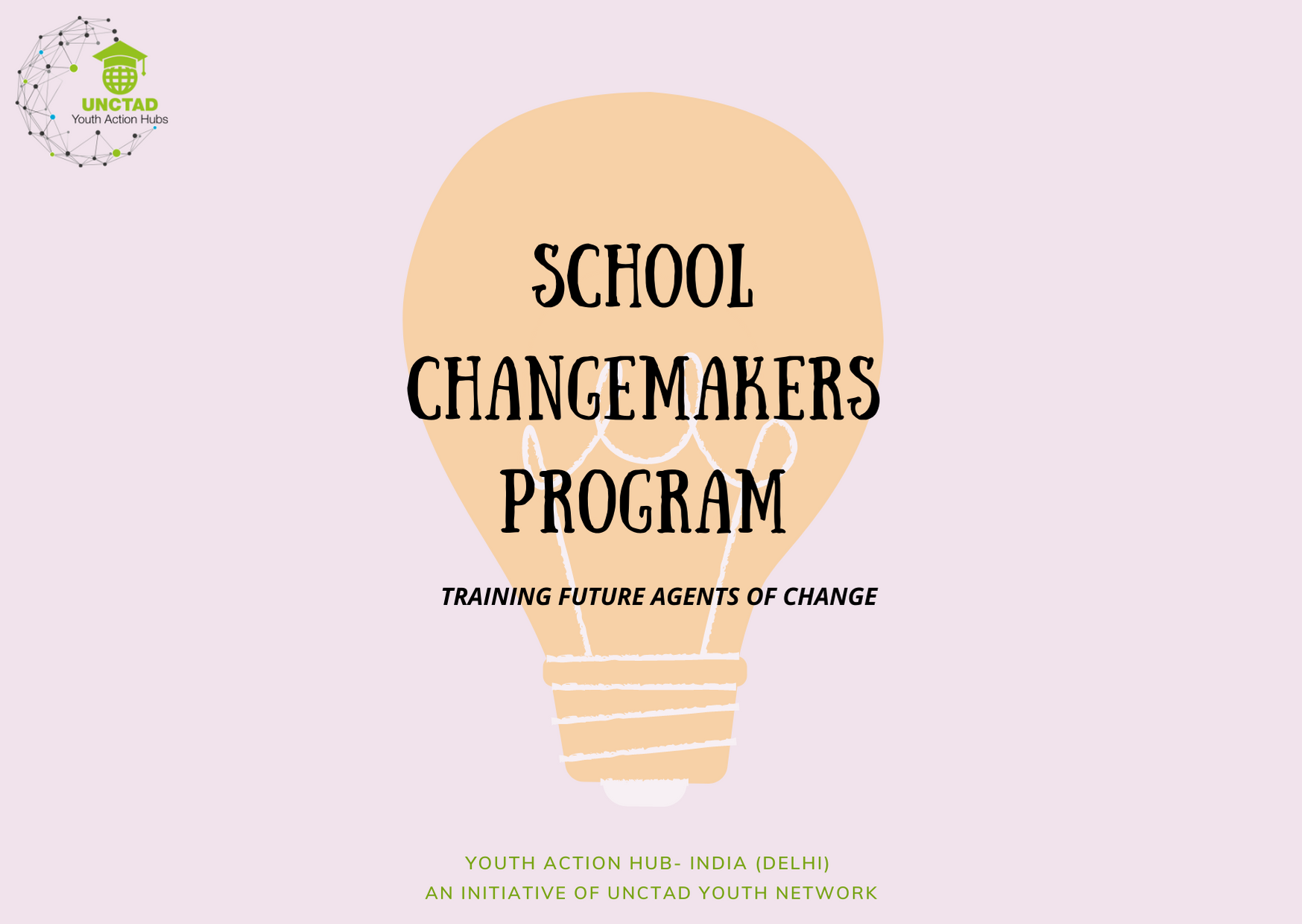 They were then made cognisant of the various types of changemakers based on where they worked and what roles they played. Participants were also presented with a worksheet that prodded them to identify the kind of changemakers they are.

Further on, several myths about changemakers were busted in an interactive session. Here, the Changemaker Ladder was introduced, which contained the nuances of the process of creating change in the society including planning, finding like-minded people to further their causes, conducting research, running pilot tests and many other duties that ensure a successful organisation.

This was followed by the detailed case study of ‘The Batti Project’, an organisation founded by Merwyn Coutinho to bring electricity to the villages of the north-eastern parts of our country. The fellows observed how the founders reached out to various other organisations to facilitate their movement and how they have been so successful in their endeavour. Inspired, the participants then wrote their own stories of change.

The last session concluded with fellows writing a speech about the causes they are passionate about and pitching their idea to others. An engaging Q&A round was conducted at the end, providing the fellows with further clarity.

Also read: Diplomacy And Communication: Essential Tools For Future Changemakers
You must be logged in to comment.

In Just 1 District In Rajasthan, 979 Schools Lacked Electricity. Here’s How It Got Fixed

Have We Lost The Ability To Respect One Another Without Expecting Anything In Return?