By Ankita Badoni in Culture-Vulture, Media, Sexism And Patriarchy, Society

Tribhanga is a film I would love to watch again and again. Written and directed by Renuka Sahane, it opens with a writer played by Tanvi Azmi and centers around this woman who is a writer and a very bold one. She is on the verge of writing her last book. She develops arthritis and therefore has to hire a ghostwriter, Miland. She recounts all her stories to him and this kind guy develops a sense of respect for her.

Her story begins with her leaving her husband to pursue writing, which her husband did support but eventually decided to choose his mother over his wife. She leaves him to move ahead in the writing field and does excellent. During the course of her life, she met an amazing photographer who falls crazily in love with her, she describes his love for her as a “burning, sensational, crazy” love. 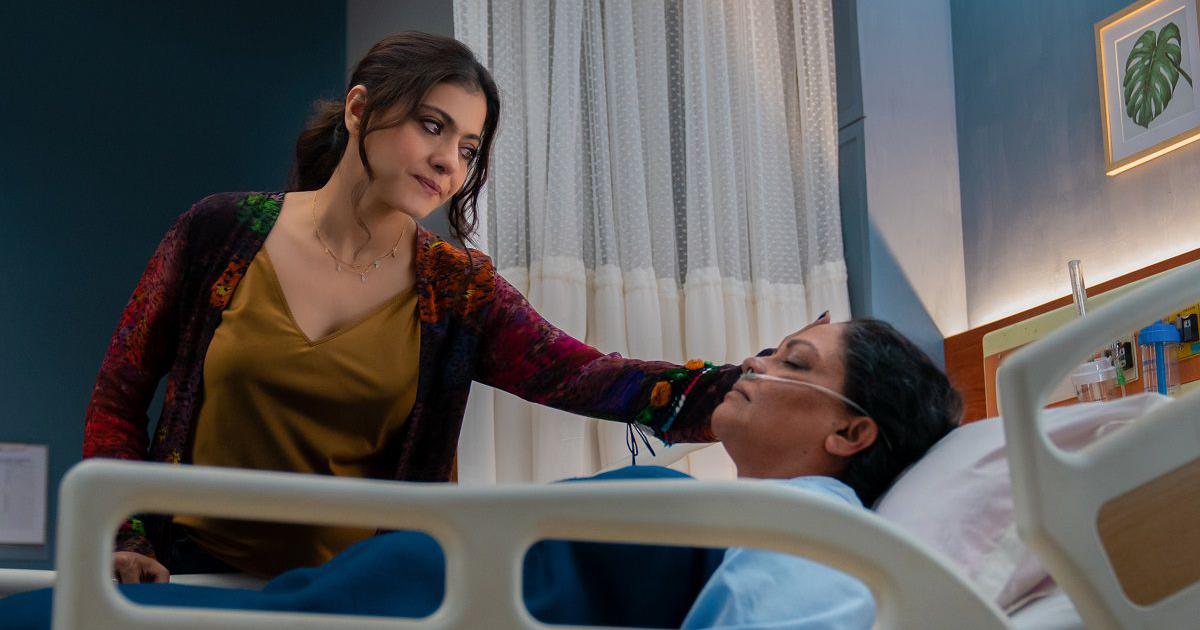 Her relationship derails with her kids and as a result, she is hated by both of them until one day, she falls ill and she lands in a hospital where her daughter (role played by Kajol) visits her. Upon her visit, she meets Miland and doesn’t like Miland due to their different personalities but later on learns the beautiful stories captured in his camera and shows them to Anuradha(Kajol).

On seeing all the feelings her mother had poured into that incident that day explaining that she tried to reconcile with her daughter, she immediately loses all hate for her mother and wishes for her to wake up from her coma. While she also discovers at the same time that her very own daughter (who is pregnant) and who has had a very normal life, and a rather modern upbringing is being forced to know the gender of their unborn child(by her in-laws).