Close Your Eyes, Picture A Man. What Image Comes To Your Mind?

By Tanusha Singh in Latest, Masculinity, What's A Man?

Editor’s Note: This post is a part of What's A Man, a series exploring masculinity in India, in collaboration with Dr. Deepa Narayan. Join the conversation here!

Were you told to hide or control your emotions while growing up?

While taking a walk in my nearby locality, I saw a boy who fell down while playing football and started weeping. “You’re a tough boy, stop crying like girls,” his mother shouted.

Now close your eyes and picture a man. 8 out of 10 people have pictured a powerful man who is capable of doing every task. Perception is the way something is regarded or interpreted. 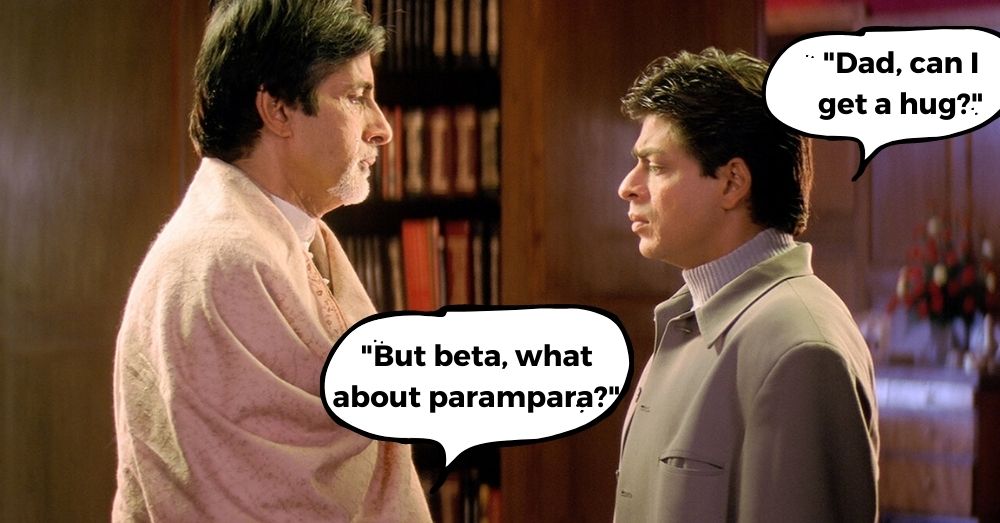 Our society has stereotypes for women as well as for men. Men are compressed by stereotypes and castigated if they act outside their gender roles. We talk about equality, so why is it that when women are supposed to have equal rights like men do, it is okay for a woman to cry and men can’t even express their emotions? Studies show that men who cried publicly are considered to be less competent and infirm. Even one-third of the boys think that society expects them to be strong and tough.

How are men stereotyped, you ask?

Hypersexuality: A real man can never say no to sex

Acting tough: Men don’t show their emotions even if they are scared or nervous

Self-sufficiency: Asking for help is a sign of weakness

Pink is a big no: Pink is associated with femininity. so, how can a real man wear it?

These are some of the major stereotypes established for a “real man” in our society. We are still years away from full equality. It is our responsibility to create new norms even for men.

6 Things About Relationships We Should Learn From Mondler

The Bonhomie Between Indian And Iranian Cinema From 1931 To Present