Professor In Bihar Attacked By RJD Workers, Gets No Justice

By Ritwik Trivedi in Governance, News

On March 26th, RJD workers allegedly bruised and heckled Diwyanand Dev, Associate Professor, Hindi Department at Bhagalpur’s Tilkamanjhi University. Though this incident took place in broad daylight, no one could take cognizance of this matter. I don’t understand why the administration pushed itself aside from pursuing this particular matter for political worries and reasons. 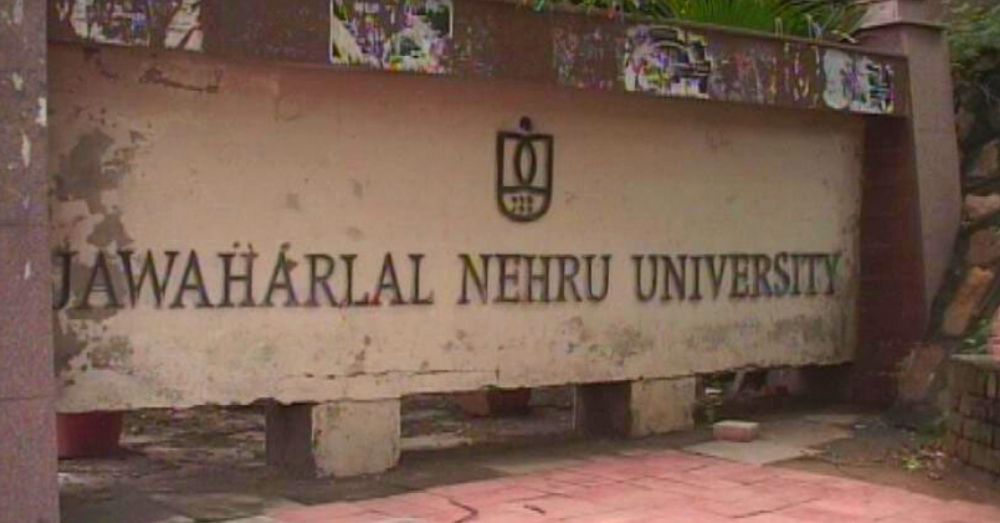 JNU, of which the professor is an alum, along with other universities have all released statements condemning the incident.

As for the compulsions of the Nitish Kumar-led Bhartiya Janta Party coalition government in the state. Repeated reminders and representations have been sent to the Chief Minister from different universities like DU, Jamia, and Jawaharlal Nehru University. Still, Nitish babu looks afraid to order an independent and impartial probe into this matter. Also, for RJD’s Tejashwi Yadav, this incident calls for greater introspection and investigation on his claims of being a leader pitching and raising the grievances of his constituents effectively by being on their side.

Many are ungrateful to him for this episode because he has not taken any action against his party members. Only if he had corrected himself by expelling those responsible for orchestrating this one-off incident. How would anybody trust him? Why should they? And for what reasons? Ankit Dubey, a JNU MPhil scholar has narrated in detail how this issue has played a defining role in scuttling Tejashwi’s role as a people’s representative who always dared the Chief Minister to debate on important policy legislations.

Acknowledging an event that may not bode well for him but the whole point is why the state government is not owning up to the responsibility for conducting an inquiry and if not then for what purpose? I believe this is a wake-up call for the state’s chief minister whose role has shrunk considerably after the Bhartiya Janta Party officially became the numero uno of Bihar significantly improving its tally from fifty-three to seventy-four.

But for the common and ordinary, this doesn’t bother as someone will have to take the responsibility for containing the collapsing law and order situation and scenario of Bihar. In the last few months, it seems that the horror of maha jungle raj is back haunting and staring at us in the face. I Hope Nitish babu will listen to his inner voice.

Also read: “Politicians React To The Turmoil Caused In Bihar Assembly Regarding The Police Bill”
You must be logged in to comment.

S. Nambi Narayanan: A Patriot Turned Into A Traitor By A Broken System