What Promises Will Politicians Make To People If The People Themselves Are Dead?

By Sahil Kumar in #CoronaWatch, Latest, Quick Bytes
This post is a part of YKA’s dedicated coverage of the novel coronavirus outbreak and aims to present factual, reliable information. Read more.

Visuals from each corner of the country have raised a question on the functioning of the system, “Has the system collapsed?”, some saying that the system has been exposed.

What is the truth?

Everyone is aware of the facts and injustice but did anyone felt the inner voices of people struggling through these tough times? No, because instead of being kind enough to accept our faults we start the “blame game”.

This is not over, there are many such headlines that show the face of our politicians and their ability to bring politics into a global pandemic too.

Leave about the actions required for tackling this deadly virus, we were not even informed that a second wave is going to attack us.

What wrongs did we commit (including the Government)? 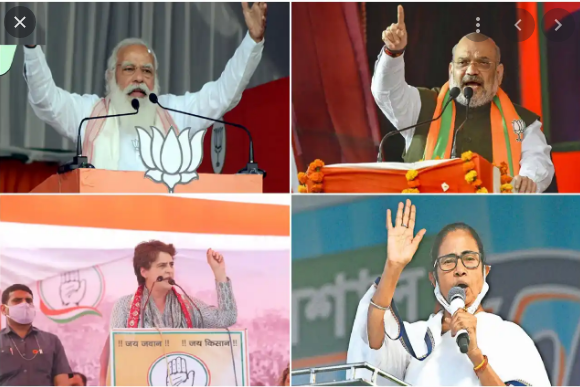 These were just a few to list but there are many wrongs we did and now humanity has once again united, finding himself alone but with hopes and belief in the almighty that this situation heals soon.

And all of these faults has to led to this-

Is WFH The Boon We Initially Thought It To Be?