EVM Tampering In Assam: Why The EC Wants To Stay Away And Beat Around The Bush

Only if the institutions were to be circumscribed and circumvented, an election could be tampered. Had the Election Commission (EC) been a little creative and careful about security and safety, then the incident of the tampering of EVMs could have been avoided. But no, the EC seems to be slipping into oblivion and comprising with its constitutional character and democratic duties. A sizeable number of EVMs were found in the car of Krishendu Paul, a candidate from Assam’s Patharkandi constituency. 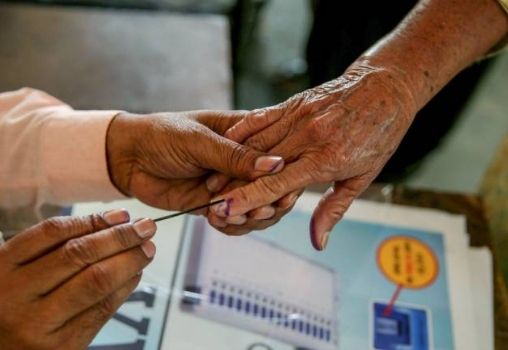 If we go by the merit of electioneering, then polling officers are asked to seal and stamp the voting machines once polling gets concluded. However, in the presence of party agents and observers appreciating accountability and transparency flouted routinely by the power that be. Although, the EC has acted sternly by suspending polling officials and ordering a re-polling at this booth, at the first instance, it seems that they want to play by beating around the bushes.

I don’t understand the purpose that the voter-verified paper trial serves in reposing trust and faith of the ordinary who turn up once in every five years. Who is responsible for rectifying this sorry state of affairs if not the institution itself? It’s time for them to own up the responsibility and get to the task without any imminent delay wrecking a carnage

Also read: Opinion: Why I Think NDA Will Sweep The Assam Assembly Election Of 2021
You must be logged in to comment.

Should The Coastal Road Project Come At The Cost Of Trees In TATA Garden?

As Children, Why Do We Not Dream Of Becoming Politicians?

Has Section 124-A Outlived Its Purpose?