Mukhtar Ansari: Who Is The “Celebrated” Don?

By Ritwik Trivedi in News, Society

Mukhtar Ansari who was once considered a celebrated and decorated don from Mau was finally brought to UP in an ambulance surrounded by a convoy of cars. Ansari was lodged in Punjab’s Ropar prison on charges of extortion and other related charges. A politician cum strongman, his stint with the Bahujan Samaj Party and Quami Ekta Dal gave him the chance and competence to engage, involve, and associate himself with the big shots. They helped in assisting him in securing his social services amongst different geographies of caste and community as people mainly from lower echelons worshipped him for his clout and dominance. This helped them with organizing and mobilizing their representation and participation. 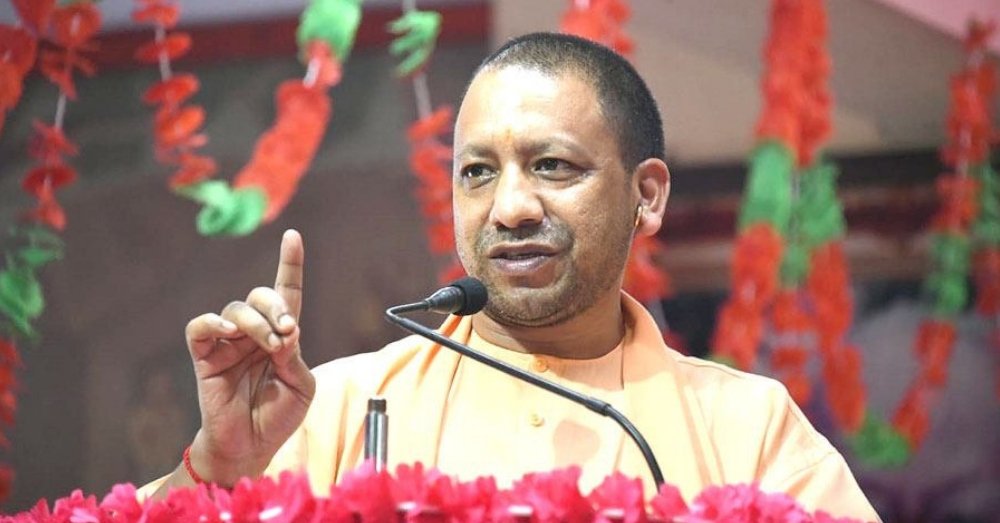 Gradually establishing himself as the blue-eyed boy of every political outfit in Uttar Pradesh banking on the sizeable number of Muslim minority votes. A role he gladly played in return for erasing his criminal records, bringing him rank, position, and privilege. Though his name cropped up in the Krishnanand Rai murder case. It was carefully managed by bosses and masters on the top. It was with this impunity that Mukhtar Ansari became what he is now traveling a long mile from when it all began for him.

In 2005, he had warned Yogi Adityanath, present Uttar Pradesh chief minister with dire consequences if he dared to allegedly book the gangster turned criminal under any of the laws.

This is cited as one of the grounds for the Yogi government’s crackdown on the wanted history-sheeter otherwise at the first instance, they could have shied away from furnishing their stand. I believe that the Yogi Adityanath government would look to settle the score with Mukhtar Ansari as Uttar Pradesh will be heading to assembly elections in 2022. I would like to reserve my opinions and views knowingly for if Mukhtar Ansari would meet Vikas Dubey’s fate or will be wholly scrutinized and subjected to revenge for a rivalry in his early primes.

Considering the everyday encounters and the slapping of the National Security Act in a state like Uttar Pradesh on political adversaries, opponents, and critics of the Bhartiya Janta Party, it looks obvious for those toeing the lines. At least in the plastered posters doing the rounds in social circles.

Also read: “Opinion: The Vikas Dubey Encounter Is A Chilling Reminder Of The Corrupt Police System”
You must be logged in to comment.