The big suspension of election campaign announced by the Congress leader was nothing short of a big bloated stop. Rahul Gandhi’s adversaries might say that he was not as good at the ongoing battle of ballots in the upcoming elections, but his stand to suspend campaigning amid the pandemic deserves praise. There was utter callousness in the election states, yet, Rahul Gandhi made an example by announcing his decision to cancel poll campaigns in West Bengal. His declaration came on the day when the country saw its highest single-day spike of over 2.61 lakh Covid-19 cases and the number of active cases surpassed the 18-lakh mark. 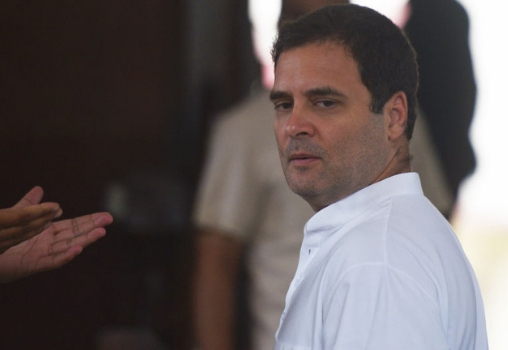 Gandhi was supposed to have taken his decision for the country’s people. He did not care about his party’s benefits during the election campaigns, which are still going on in full swing in the state. No other political leader has shown such guts. Does it also show how was he concerned with the rapid spread of the virus?

It was he who first thought to maintain distance from electioneering, thereby following social distancing in true spirit. When a political leader gives up their personal gain in their action, they become true leaders. Selfish reflections are going in wane and Rahul Gandhi appears to be treading the path of patriots.

Also read: Local Media In Gujarat Shows National Media How To Hold Government Accountable
You must be logged in to comment.

Is The Rise In Fuel Prices A Necessity Or Does It Show The Failure Of Governance?