Poem: A Tribute To Our Frontline COVID-19 Warriors

By Chaitanya Gambhir in #CoronaWatch, Society

“Everybody from the old days,
who remembers everything about the old ways,
have started to disappear in smoke”, she says,
frantically picking an old flute, an even older tune,  she plays,
she drowns in her melodies from those old days when it was all about the old ways as she says until she starts to swing and sway.

The moment inside a moment and within that moment there is another moment and in all these moments, when she’s unable to hold herself together, she breaks down to pray,
To all the fairies and the stars, she made friends out of when she had been little, asking them to come and take this treacherous pain away,
She found a note that heaven must have sent and as she read it, she began to weep away,

And then and there, she laid the flute on the floor,
Knocking down all the doors that kept her confined making her rot inside,
She realized that now she wasn’t afraid of any fights,
She accepted her volcanic soul and vowed to never again look for a place to hide.

A small poem and a tiny tribute to all the women and men who have courageously worked day and night in helping India, its citizens, and all the people in the world in fighting this deadly pandemic. 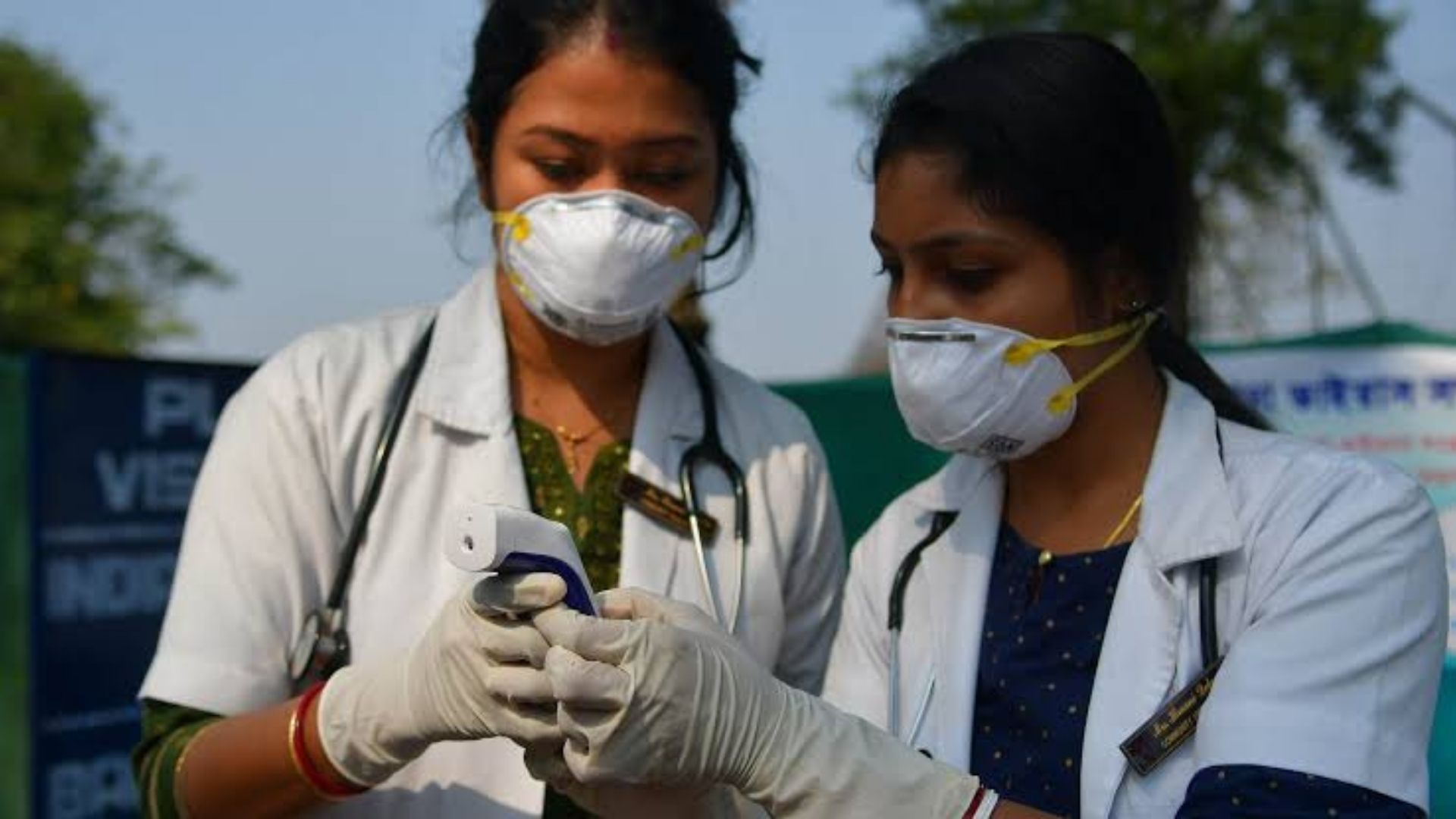 Frontline workers have sacrificed a lot and are working day and night during the pandemic.

There will always remain countless souls, who were never thanked enough and who never sought to get any sort of pleasure from such appraise. They only want to serve humanity, their faith lies in trying their best to help humanity spread and be accepted by people from all walks of life.

Praises and appreciation are food for politicians, but these noble souls do not want anything in return, not even gratitude. They only pray to all, to not allow humanity to become a subject of debate, and to live as if we all are one family, sharing each other’s laughs and sorrows all day and all night long.

Once again my deepest and most sincere gratitude to all the frontline Covid-19 Warriors who sacrificed their and their family’s present for our tomorrow.

I Worked For A Decade For My ONLY Dream; I’m Nowhere Near It, Thanks To COVID