Un-caste-ing Indian Environmentalism: Why The Climate Justice Movement Must Be Anti-Caste

As a savarna (privileged caste person) who is deeply concerned about the environment, I believe it is incredibly important to take time to unlearn a lot of what conventional environmental discourses have taught us and move to a framework that is more just and equitable to all.

Power: traditional and modern, often works through nature – through ownership and access to natural resources. Thus, the caste system, rooted in unequal distribution of land and denial of access to resources like water, is very much an environmental issue.

Dalit communities are the worst affected by extreme weather events, which are worsening due to the climate crisis. They also face discrimination and receive the least relief during disasters. Yet, caste issues have been largely ignored and sometimes have been actively side-lined by the Indian environmental movement. 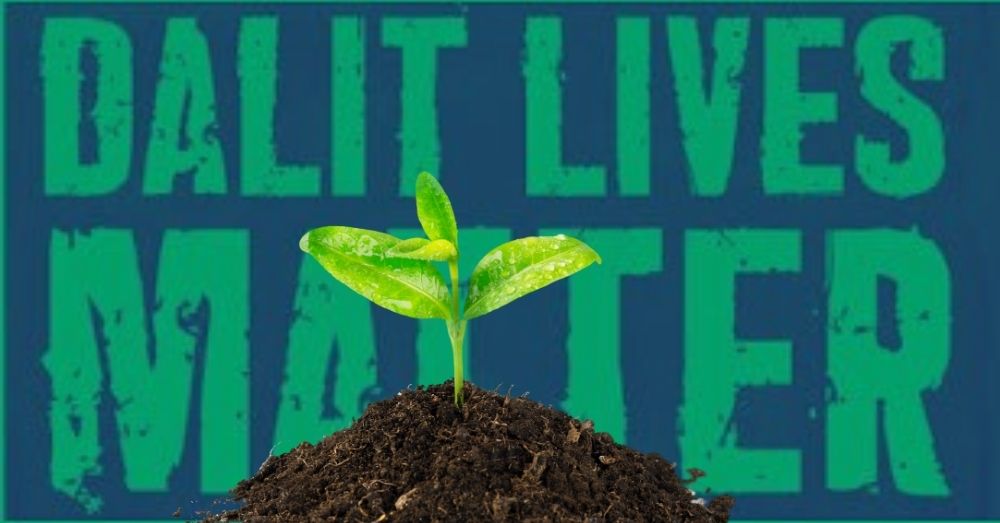 Environmental celebrations of traditional water management systems of India have completely overlooked the embedded caste inequalities and injustices in such systems. Conceptualisations of nature, from sacred groves to ‘common, natural’ waterbodies are all sites marked by caste, which has not been acknowledged in conventional environmental scholarship in India.

Many environmental programmes have further marginalised those from vulnerable caste groups. Often, eco-restoration projects like lake-revival programmes include evicting slums, which displaces poor, generally marginalised caste groups with little to no compensation. Conservation programmes like Project Tiger have forcibly displaced Adivasi communities from their homes, depriving them of food and livelihood security.

“Eco-casteism” as Mukul Sharma writes in his book ‘Caste and Nature’ is the “‘upper’-caste Brahmanical representation of nature and environment.” Such a framework dominates and deletes the narratives and visions of Dalit environmentalism.

The ‘Mahad Satyagraha’ led by B. R. Ambedkar on 20 March 1927, was an agitation to allow untouchables to use water in a public tank. While never framed as an explicitly environmental struggle, it can be viewed as an expression of Dalit environmentalism as it was, essentially a demand for access to nature; a demand for environmental justice.

Including Dalit perspectives in environmental thought can thus enrich it by shifting the framing of environmental problems from simply being one of over-exploitation of natural resources, to one that questions the unequal access to these resources by different groups.

Therefore, the strife towards environmental and climate justice must be an anti-caste one.

Also read: 5 Biases You May Have That Are Affecting Your Work Environment (Not For The Better)
You must be logged in to comment.

Manual Scavenging: The Only Sector With An Unstated 100% Reservation For SCs