Electric Cars to be launched in 2021

By EV Tech In India

More from EV Tech In India

“Transportation is changing and we need to get ready for it, the auto industry will transform more in the next few years than it has in the last 50”. The automobile industry of india is coming up with new advancements , trends and innovations lately. The mention of electric vehicles, which was only used by very minimum people till few years back, is now gradually grabbing the attention of  growing number of population. Even the government of india has a vision of making the country a nation of electric cars  by 2030. Yes, It is true that electric vehicles are forthcoming to become a bright actuality, paving way for a positive change. There are so many companies who has already launched their models of electric vehicles in recent years. 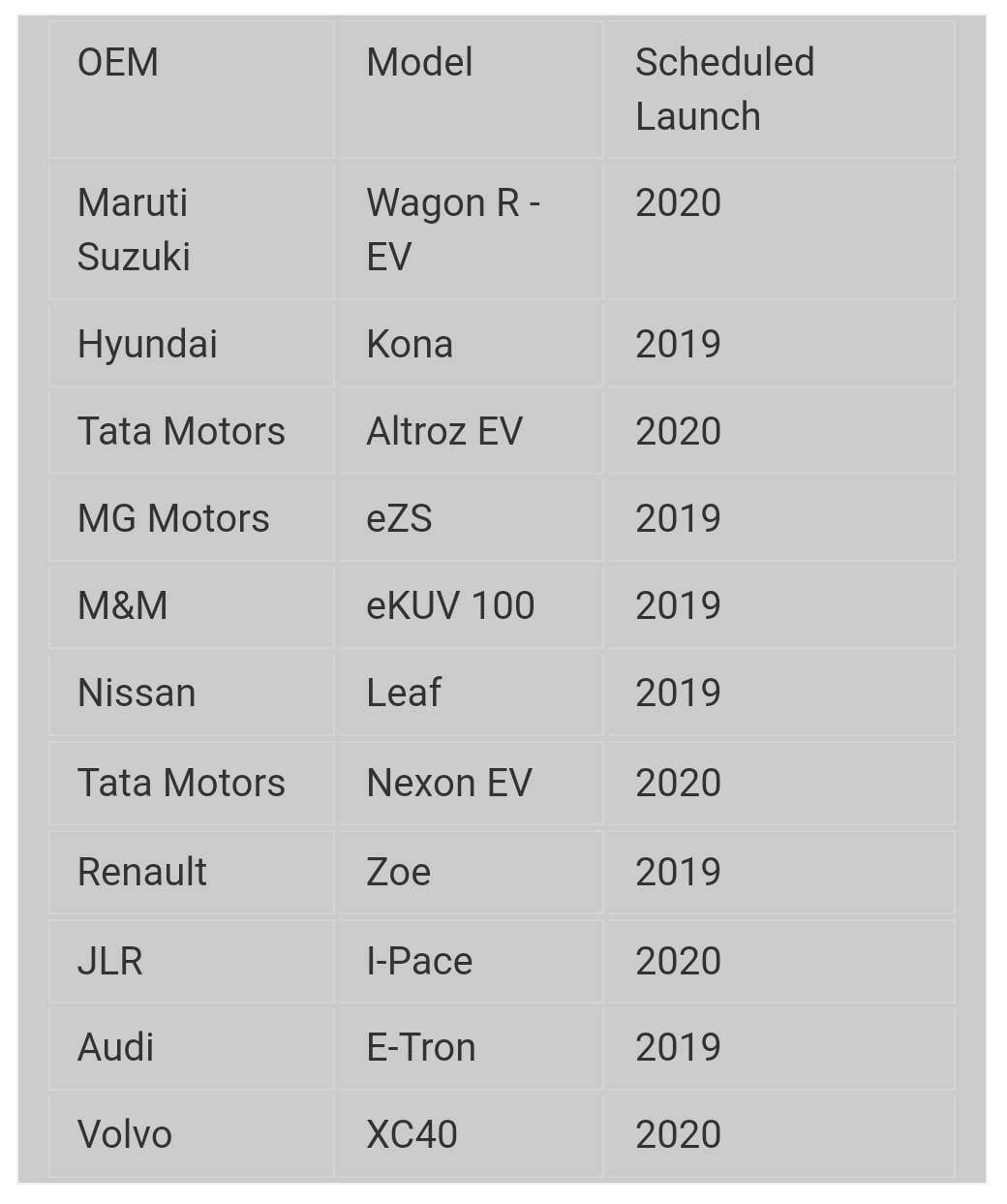 Out of the total sales in Financial year 2020, 1.52 lakh units were two-wheelers, 3,400 were cars and 600 were buses. The corresponding sale for the year 2018-19 was 1.26 for two-wheelers, 3,600 for cars and around 400 buses. These figures does not include e-rickshaws which is still a largely with the unorganized sector with a reported sale of around 90,000 units. So, by these figures, we can clearly assure that over the years, the use of electric vehicles is rising. So, let’s have a look at the models of cars that the future of EV has in store for us:

Apart from these models, there are lot of other electric cars that are said to be launched in 2021 . Some of them are BMW i3, Tata Altroz EV, ORA R1 , Nissan Note e Power and so on. With these car being launched in future, let’s hope for the better world and more and more people transforming to electric vehicles from cars having internal combustion engines.

More from EV Tech In India

How to Prepare for CAT 2021 in Three Month