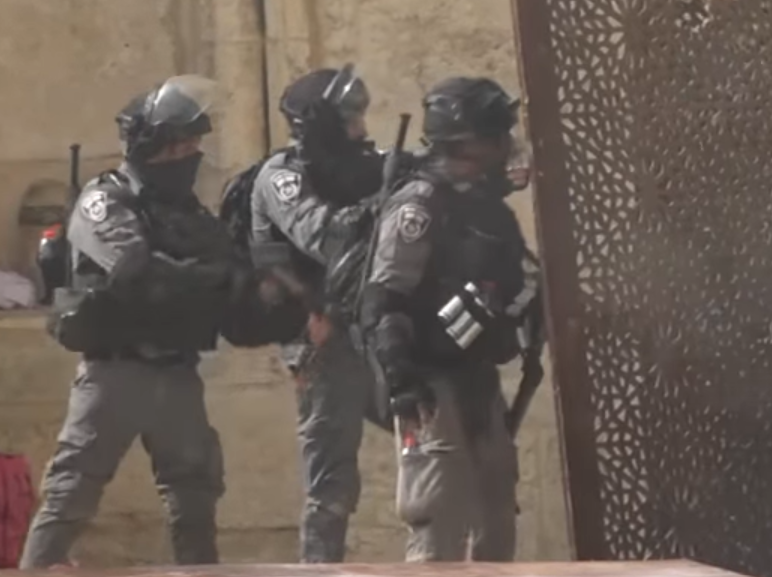 Jerusalem, a holy city that has a trijunction of these Abrahamic religions(Jews, Christians, Muslims), Which contains sacred sites of these three religions. It has been under serious violence over the last 3 days.

Hamas launched a series of rockets. Hamas attacked the city. Hamas claimed and took responsibility for this attack at Jerusalem, Series of explosions had been heard in the city of Jerusalem. Israeli military conducted ferocious airstrike at the Gaza Strip. Hamas says that more than 100 rockets fired at Israel.

Recently, a barrage of rockets has been targeted and fired mercilessly by Hamas towards the city of Ashkelon. Israeli military continues its ferocious operations to protect its citizens from this deadly conflict. Israeli jets have struck an offensive and deadly “terror tunnel” in Gaza. The military says the tunnel was used to facilitate attacks on sovereign Israeli territory.

Germany,(German foreign office) condemns this merciless rocket fire at Israel by Palestine as it is inhumane in nature. EU and UK called for de-escalation from both sides. UK foreign minister condemns the firing of rockets towards Jerusalem by Hamas as it’s not an answer to violence.

Netanyahu’s aggressive vows against the aggression by Hamas inhumane rocket firing. “Those who attack us will pay a heavy price.” Israel has taken the right steps against Palestine because when the Country’s Sovereignty comes we have to take tough decisions otherwise country will be at the risk and can be captured by the Foreign forces by violence. It can cause a risk for the existence of their culture.