By Ritwik Trivedi in Quick Bytes

NCP chief Sharad Pawar’s attempt in forging a third front may not be fruitful considering their past political fallout. However, the electorate has been discontented with the BJP for a while on a range of issues ranging from mismanagement of coronavirus pandemic to the mishandling of the economy. 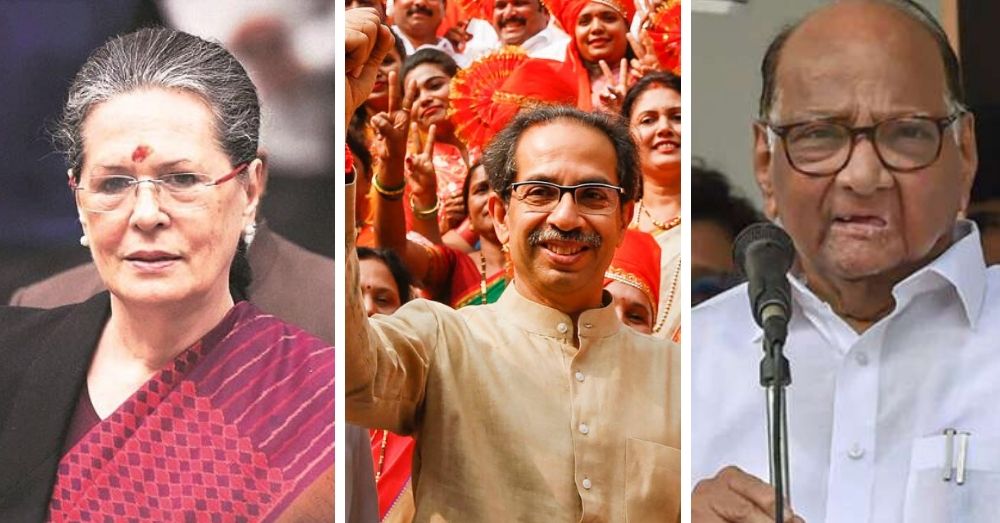 Still, it may end up casting their ballot for Narendra Modi in the next general elections. Uncertainties and dissimilarities between the regional parties- NCP, TMC, SP, AAP, Shiv Sena, may not prove electorally conducive for the newfound coalition allies due to their choice of rank, role and leadership.

Don’t we know how the BJP government crumbled before taking off due to the internal squabbling, conflict, contestation and contradictions amongst their cadres and members? I think that sorting a commonality on the vexed social, political and economic issues should become the mainstay of the constituents posing as an alternative to BJP’s Narendra Modi.

How a common minimum programme will cope with the aspirations and expectations of its enthusiasts will be key to the formation of a third front. Why is Congress shying away from presenting its positions and purpose on the fate and future of this front?

UPA 1 and 2 were the finest illustrations of how the Congress brought regional political parties on board regarding the reviews and representations of their pleas for judiciously allocating powers? Is the Congress to be found anywhere as its leaders are deserting it for better career prospects in the BJP.

Scindia and Jitin Prasad are a few notable names who fell short in significantly attracting their audience in an ideologically opposite political organization. Does it hold water for Congress? If Congress gets weakened, then a regional front also may not have ground. Ideally, Gandhis should get back to the basics of ordering an organizational overhaul if they are to firmly advance their grasp and grip on the country’s body polity.

Also read: What Should We Expect From The Nearing UP Elections?

In this regard, Prashant Kishor can play a lead who maintains that any front other than the Congress will be a non-starter. Others should weigh in their sentences and sentiments before airing and appearing for them publicly, blurring reasonable political possibilities and prospects of a turnaround. India can’t afford to be governed by an incumbent with a head and heart for rhetoric, polemics, propaganda and populism. No, not at all under any exception.