By Tirthankar Das in Environment, Society

Every cyclone on the East Coast throws up new challenges to the Sunderbans. After Amphan caused widespread damage last year, Yaas has led to more damage this year. It’s been more than a week since Cyclone Yaas hit the coast, yet, a large part of the Sundarbans is underwater.

Days before the cyclone had hit the island, the government evacuated thousands of people from the Sundarbans, Many lost their homes and their loved ones. A group of youth from Bengal’s Kolkata has been continuously trying to rebuild the Sundarbans. Subhadeep Dey, a working professional, along with some of his friends, has started a community kitchen in the Sundarbans with the help of an NGO, Sondhi. More than 500 people are getting food two times daily because of their efforts. 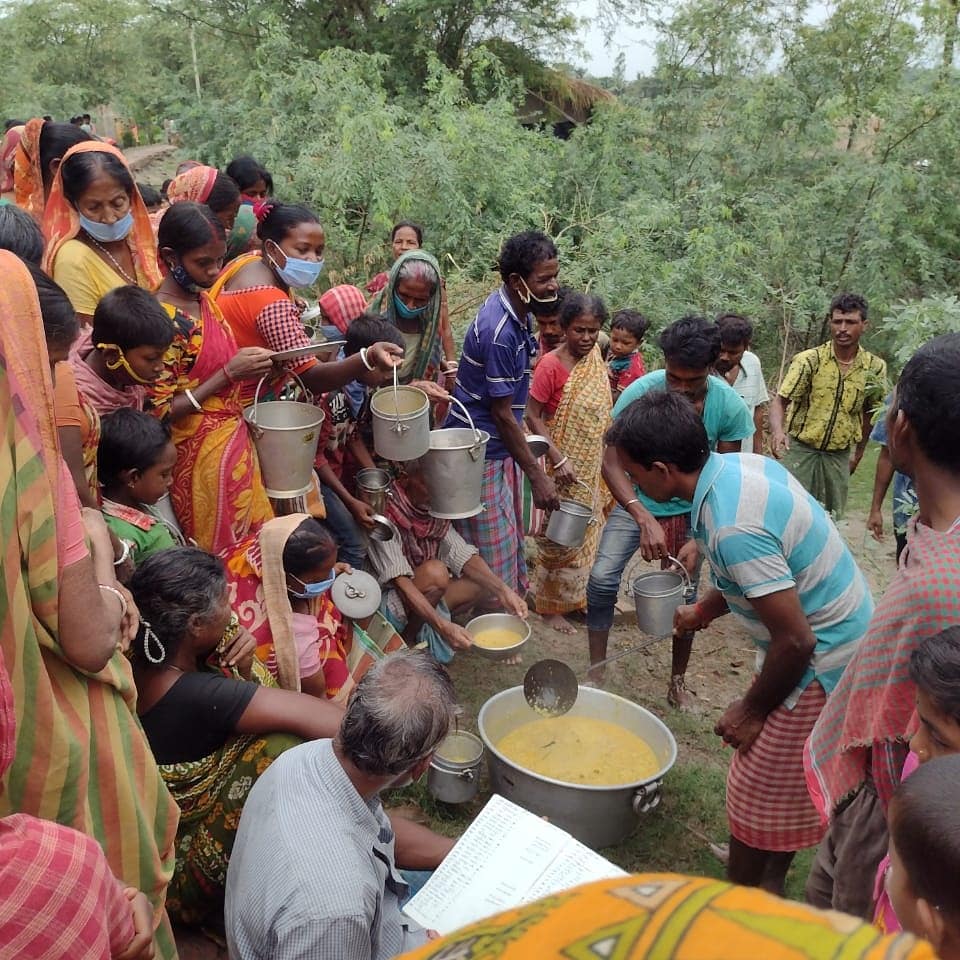 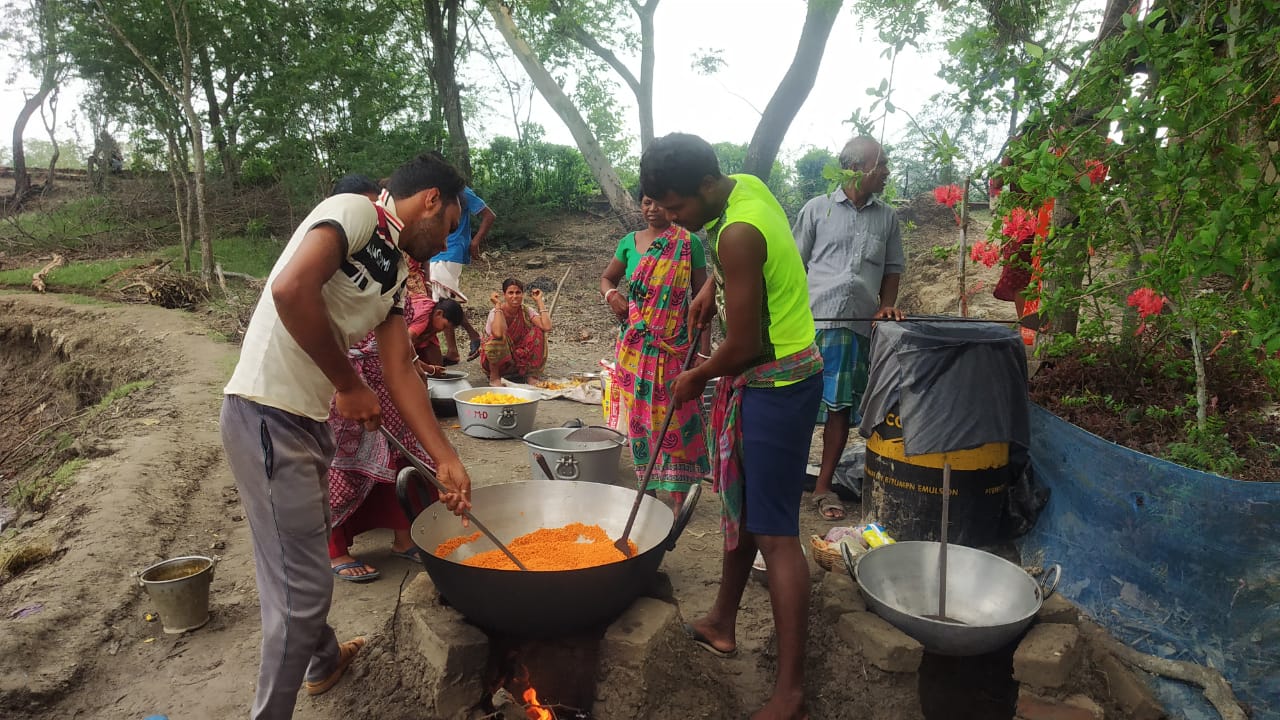 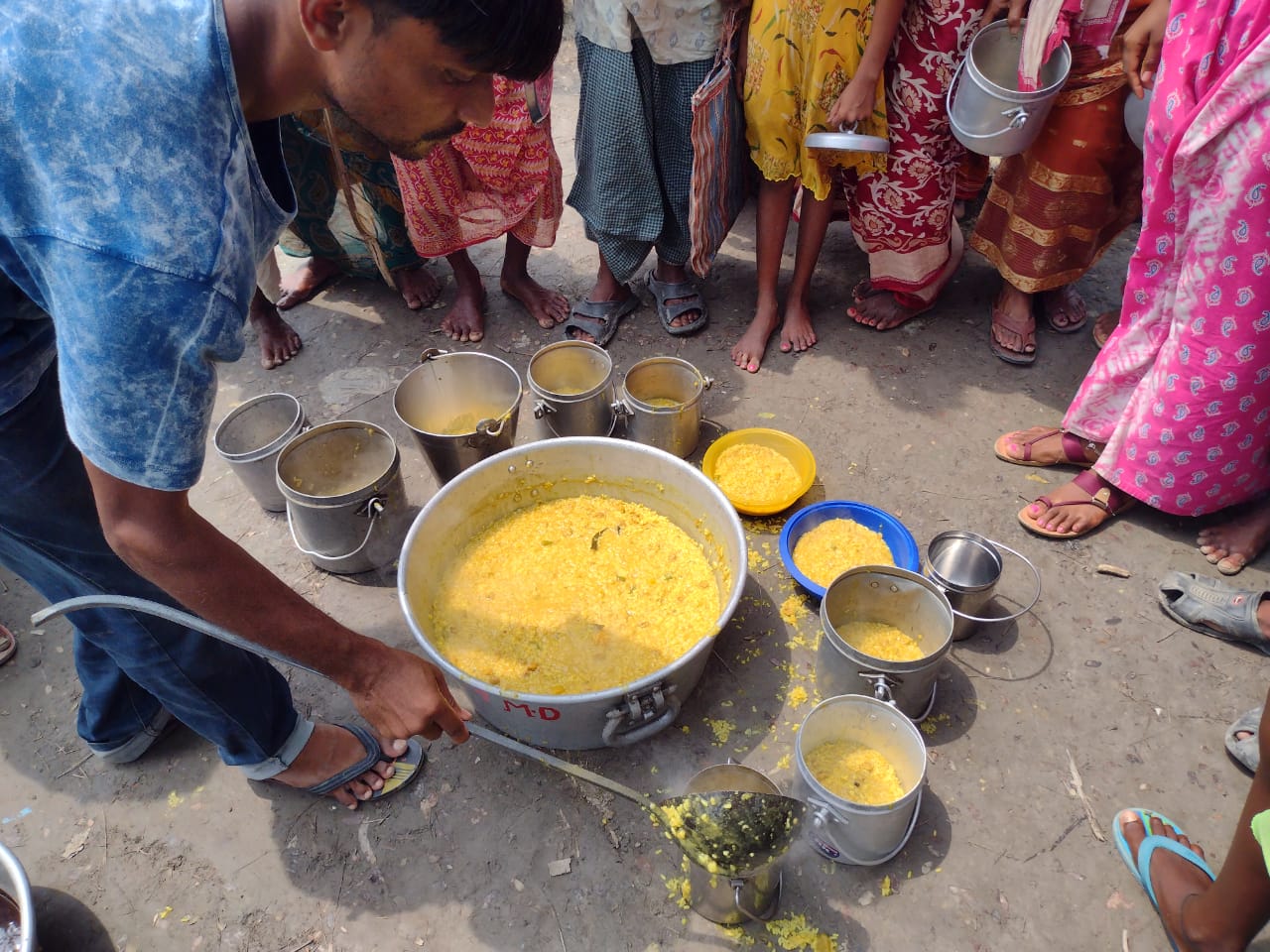 Our aim is to keep the community kitchen functional for as long as we can, and as long as we keep getting support from people, said Subhadeep. Team Rebuild Sundarban will be doing a virtual event Oikyolipi on June 5 and 6. Rapper EPR Iyer, poet Danish Husain and actress Gulshanara Khatun, along with other renowned artists, will headline the event. The funding from the virtual event will be used to rebuild the Sundarbans. 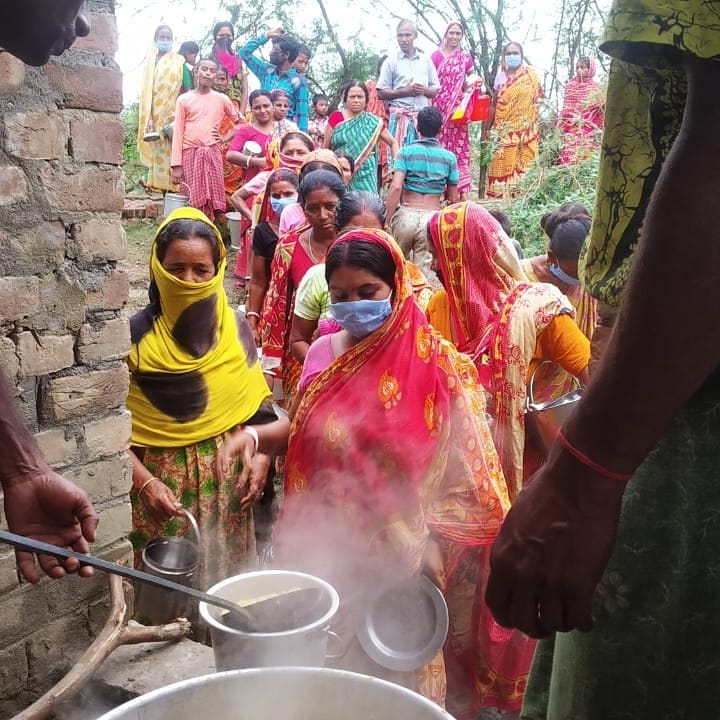 The team has asked locals to donate essential items of survival, including rice, pulses, potatoes, salt and oils. Members of the team are sharing daily updates on Facebook as well. 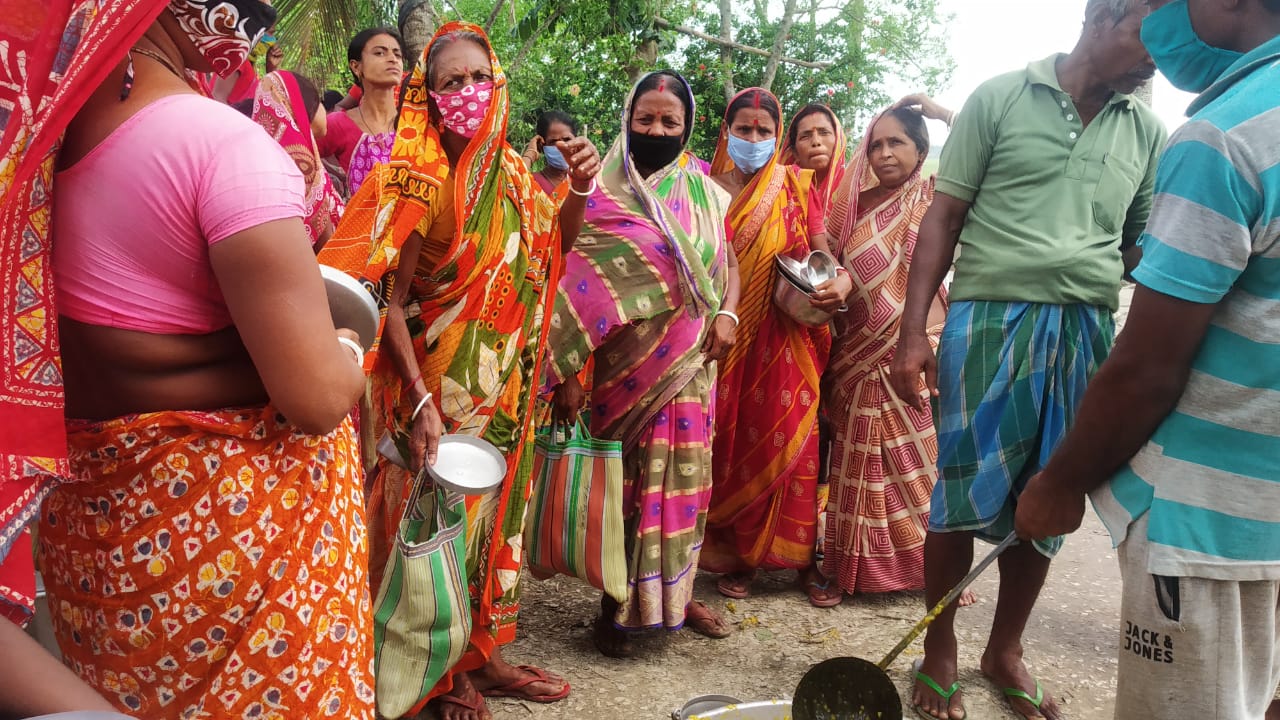 All images have been credited to Team Rebuild Sunderbans.

Also read: Photostory: For India’s Women, Climate Change Has Already Gotten Out Of Hand
You must be logged in to comment.

Why Is The Government Adamant About An Impractical Waste Energy Plant?

We Need To Think About Environmental Problems Such As Stubble Burning