Quick Bytes: Our Monuments Are Symbols Of Bloody Exploitation

By Sant prasad in Quick Bytes

No matter how much we may admire the Taj Mahal, the Red Fort, and the incomparable craftsmanship of the temples of South India, the reality is that all these are symbols of the bloody exploitation of Indian farmers, craftsmen, artisans, and laborers. The laborers, craftsmen, and artisans had to do forced labor in getting it built, there was an additional burden of rent on the farmers. The treasury which was to be spent on the welfare of the people was spent only on hobbies, luxuries, luxuries, luxuries, and false pride. 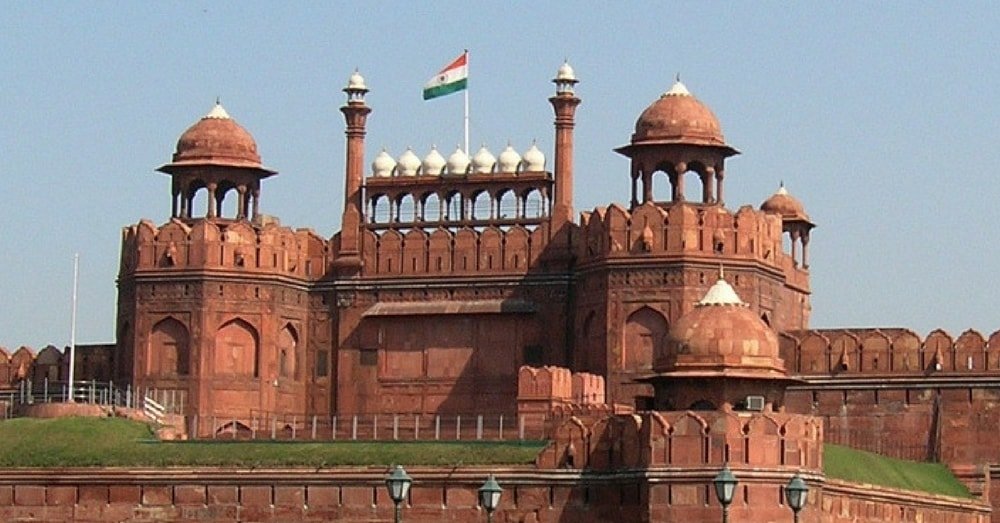 Most monuments were made of the exploitation of laborers for the emperor’s pride.

Every brick of these buildings has been strengthened by the unbearable pain of the ashes of the Indian workers. Their bloody aura is telling the tales of the blood of millions. How many lives have been buried in the construction of these temples, mosques, and buildings, that absolutist There is no evidence of this in the era.

Whatever name we may give to these buildings, they are the graveyards of all Indian workers, farmers. The treasures that were to be spent in canals, wells, roads, hospitals, inns, security, should be spent in the fame and fame of any one person. Went.

Otherwise, what did the Taj Mahal and the Red Fort give to the then public? What did each of the temples, which were built continuously for three-four hundred years, give to the Indian workers and farmers? All of these should be synonymous with exploitation and atrocities on the people of that time.

We cannot cover up the atrocities and exploitation of those laborers and workers by arguing that the Red Fort, Taj Mahal, and temples have been filled in the treasury of the Government of India more than what they spent. Otherwise, this argument is true even in today’s Elephant Park (Lucknow). If it can be given, then why did the High Court call the expenditure on it a waste of public money?

Also read: “Migration Of Workers Is Not The Issue, Their Exploitation Is“
You must be logged in to comment.