Child Labour Laws Should Be Equal For Every Child

By Payal in Latest

Child labour laws are actually meant for children below age 14 working outside the home and earning money, depriving them of their education. As a result, they are physically, mentally harmed, and their childhood is in danger. 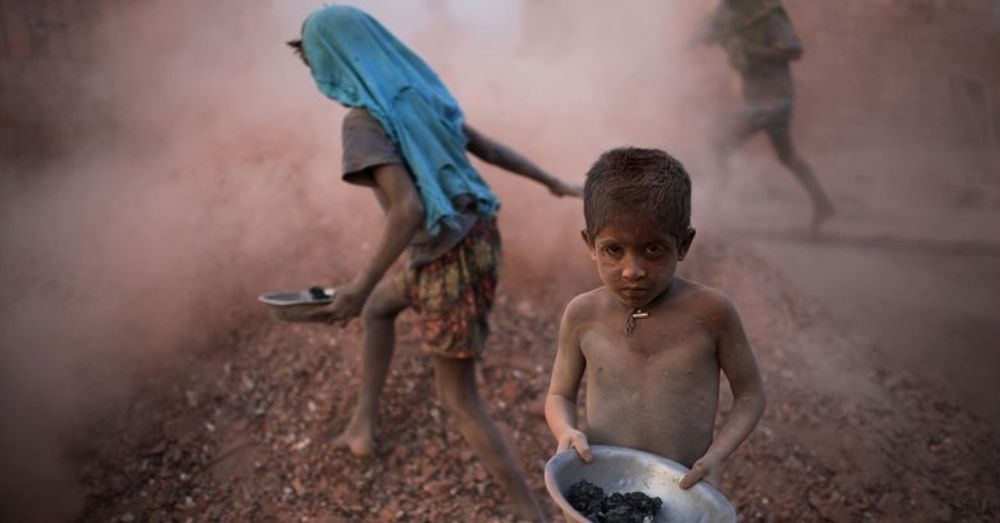 Under the Child Labour (Prohibition and Regulation) Act, 1986, India has amended the laws. All the work done by any child is included in this act, excluding household work and work done by child artists.

In rural areas, children below age 14 work in agriculture. In urban areas, they work in various factories, mining and shops. Sometimes they work more than 12 hrs. After having all the awareness involved, some rich, educated people employ children as their domestic workers, forcing them to do household work like cleaning, cooking, and caring for their baby.

The majority of child labour occurs due to poverty, and their parents themselves involving their children to do work in shops, factories and agriculture rather than their schooling. Because sometimes, it becomes tough for them to survive as most of these low-income families have many children.

Although our government takes so many steps to stop child labour by putting mid-day meals in schools and giving various scholarships so that these low-income families can send their children to school, various NGOs also come forward by taking multiple awareness campaigns.

But my question is that we always can easily identify child labour done by a poor child who just tries to survive or try to help his/her low-income family? But why do these laws not apply to child artists?

Most of the time, they also have to work for more than 12 hours, six days a week, depriving them of normal schooling and hampers their mental and physical development. They get money and fame, which might be dangerous for their future development. Sometimes, their parents also force them to work as child artists because their parents also get fame and money.

Government should think once again before excluding them from this Child Labour Act.

Also read: The Tale Of Why Girls Become Teachers And Boys Prefer To Be Army Men
You must be logged in to comment.

Points To Remember When Opting For Loan Against Property (LAP)