Opinion: What India Needs Is A Substantial Democracy, Not Procedural

By Annapurna Krishjeev in Politics

Democracy is not just about elections. It is is wider than the mere organisation of elections. It also includes the following tents: 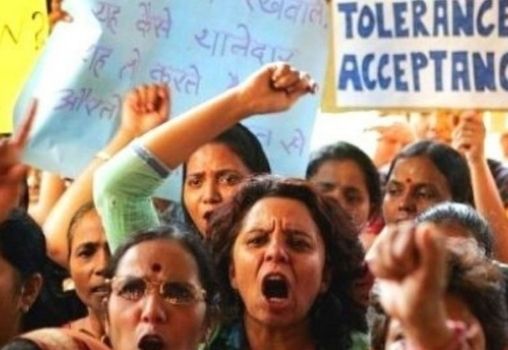 The Right to Vote

Just to use people as vote banks, politicians try to retain several problems and conditions suffered by the common person.

So, I feel that the right to vote is an important feature of a democracy that is being used by politicians to fulfil their political thirst. Further, we are enjoying Procedural Democracy and not substantive democracy.

Procedural is one that follows the rules of a democracy — such as elections every five years, right to vote etc. Such a democracy follows our Constitution only in words and does not implement the spirit behind those words. Today, our democracy is functioning in the interest of our politicians irrespective of which political party they belong to.

Democracy is a degenerated right at the roots, so the fruits of democracy never reach the common person. This is how democracy is redesigned in India. What is required is a Substantive Democracy, which works in the interest of the people.

Also read: 3 Things You Need To Know To Understand Minority Rights In India
You must be logged in to comment.

Should The Coastal Road Project Come At The Cost Of Trees In TATA Garden?

As Children, Why Do We Not Dream Of Becoming Politicians?

Has Section 124-A Outlived Its Purpose?