By shakeel ahmad in Business and Economy

Our vast oceans are under serious threat, with the global warming causing sea temperatures to rise and posing a risk to marine life. Shifting to man’s life on land, we need to study economics as it exists on the dry inhabited land. In the meantime, the rapidly growing economic chasm between the US and China is assumed to be nearing much closure.

What makes this perspective favourable is that China could surpass the US economic scenario in the difference between China’s projected GDP by the end of 2030, despite American life being much better-off. Without much doubt, the strongly established superpower of the US holds world-leading technological capability with crossover military application. 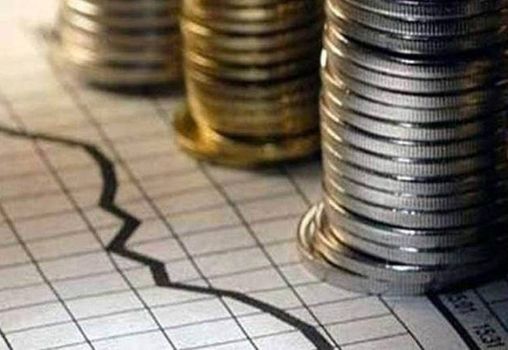 If China is emerging as a challenger before the mighty US, where does India stand as part of the global economy? It is, of course, increasing its share by 5.6% in the year 2021 — its robust post-recession stride in 80 long years. If we stoop to follow the World Bank’s report, India is expected to grow at 6.5% in the year 2023. It also throws light on how our economy was estimated to have contracted by 7.3% in the year 2020, while it did register a growth rate of 4% in 2019.

For India, GDP in the fiscal year of 2021-22 beginning from April 2021 is expected to expand to 8.3%. The report added that economic activity will boost if various solid steps are taken — such as policy support, including higher spending on infrastructure, rural development, healthcare, a stronger-than-expected recovery in services and manufacturing, in an obvious way.

Also read: How The Pandemic Opened Doors For Investing Amongst India’s Youth
You must be logged in to comment.

Can The Newly Minted Ministry Of Cooperation Boost The Indian Economy?

U-Shaped Or Tick-Shaped: What Will Post-Covid Global Economic Recovery Look Like?