By Tirthankar Das in Environment, Society

Several low-lying areas and thoroughfares in Kolkata lay inundated on Thursday, June 17, 2021, as heavy rain continued to lash parts of Bengal as a result of the vigorous southwest monsoon and a cyclonic circulation. The India Meteorological Department (also known as Met) has predicted more downpour over the next three days. According to them, Kolkata recorded 144 mm rainfall in 24 hours till 8.30am on June 17.

Chief Minister Mamata Banerjee said that the city witnessed heavy rainfall in the past 24 hours. She expressed concern over deaths due to lightning strike and urged people not to venture out of their homes. “Due to the presence of cyclonic circulation over Gangetic West Bengal and adjoining area, and strong moisture incursion from the Bay of Bengal, widespread rain and thunderstorm, accompanied with lightning and heavy to very heavy rainfall, are likely to continue over the districts of West Bengal during 17-19 June 2021,” said officials of Regional Meteorological Department. 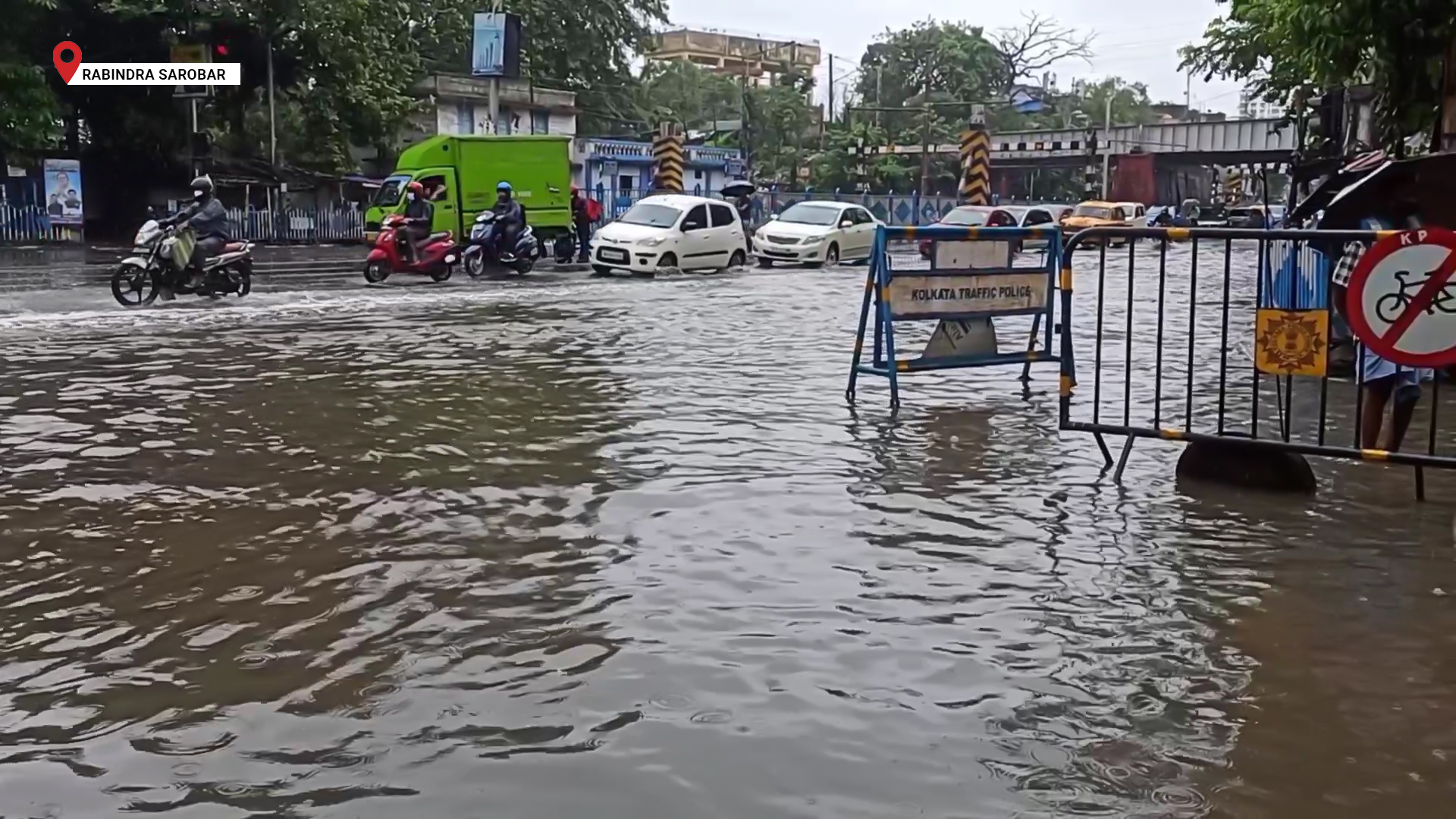 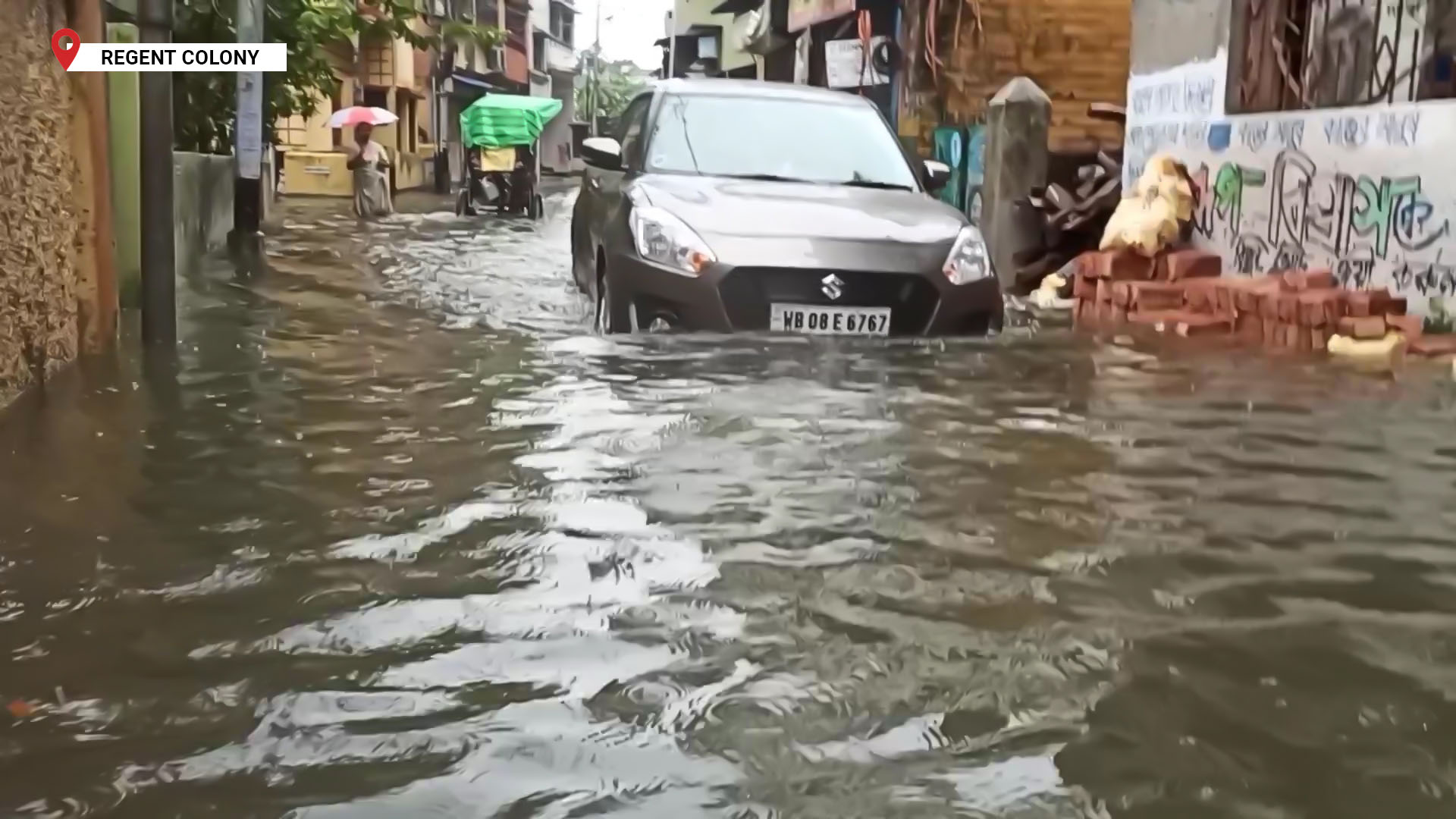 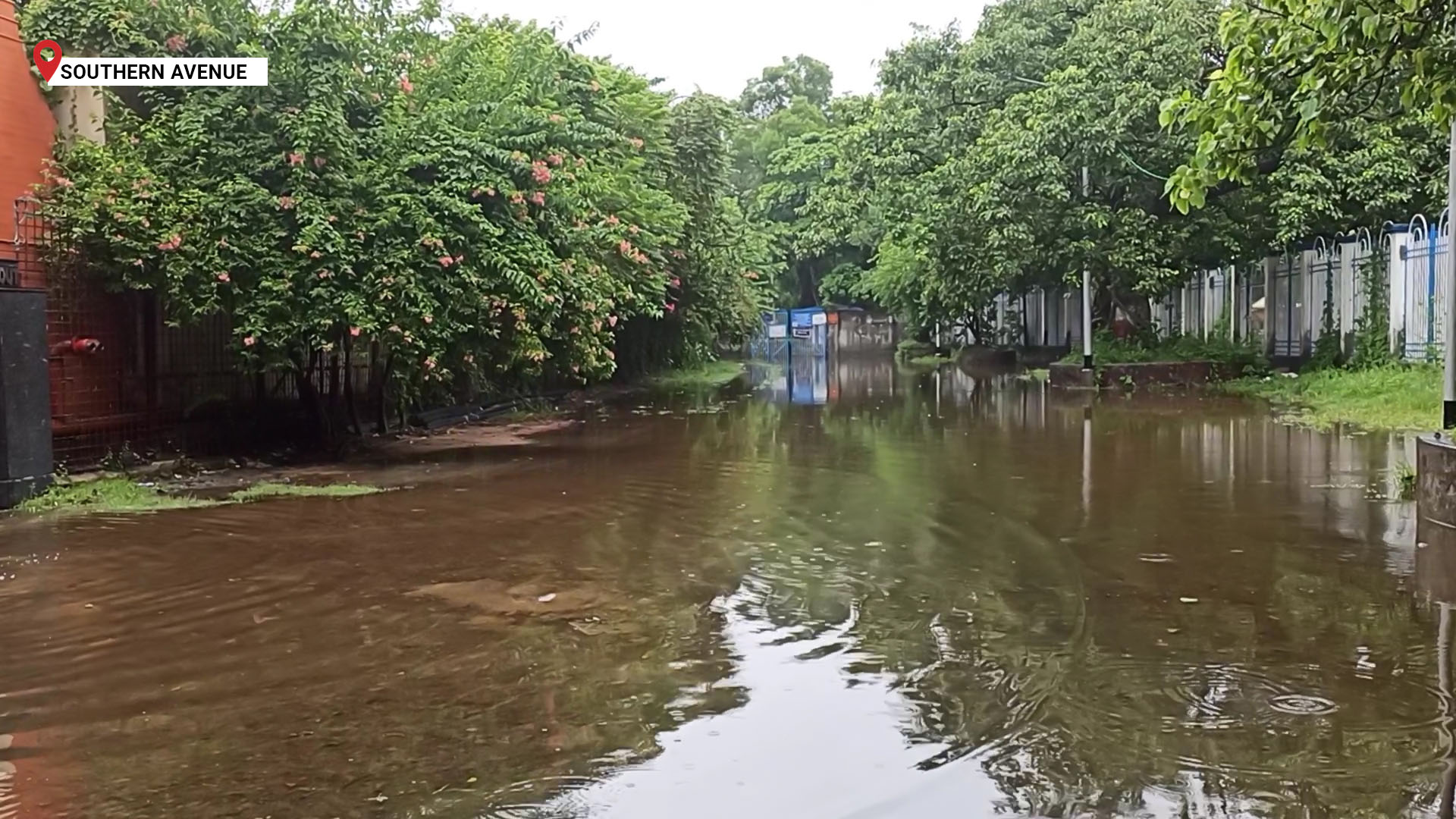 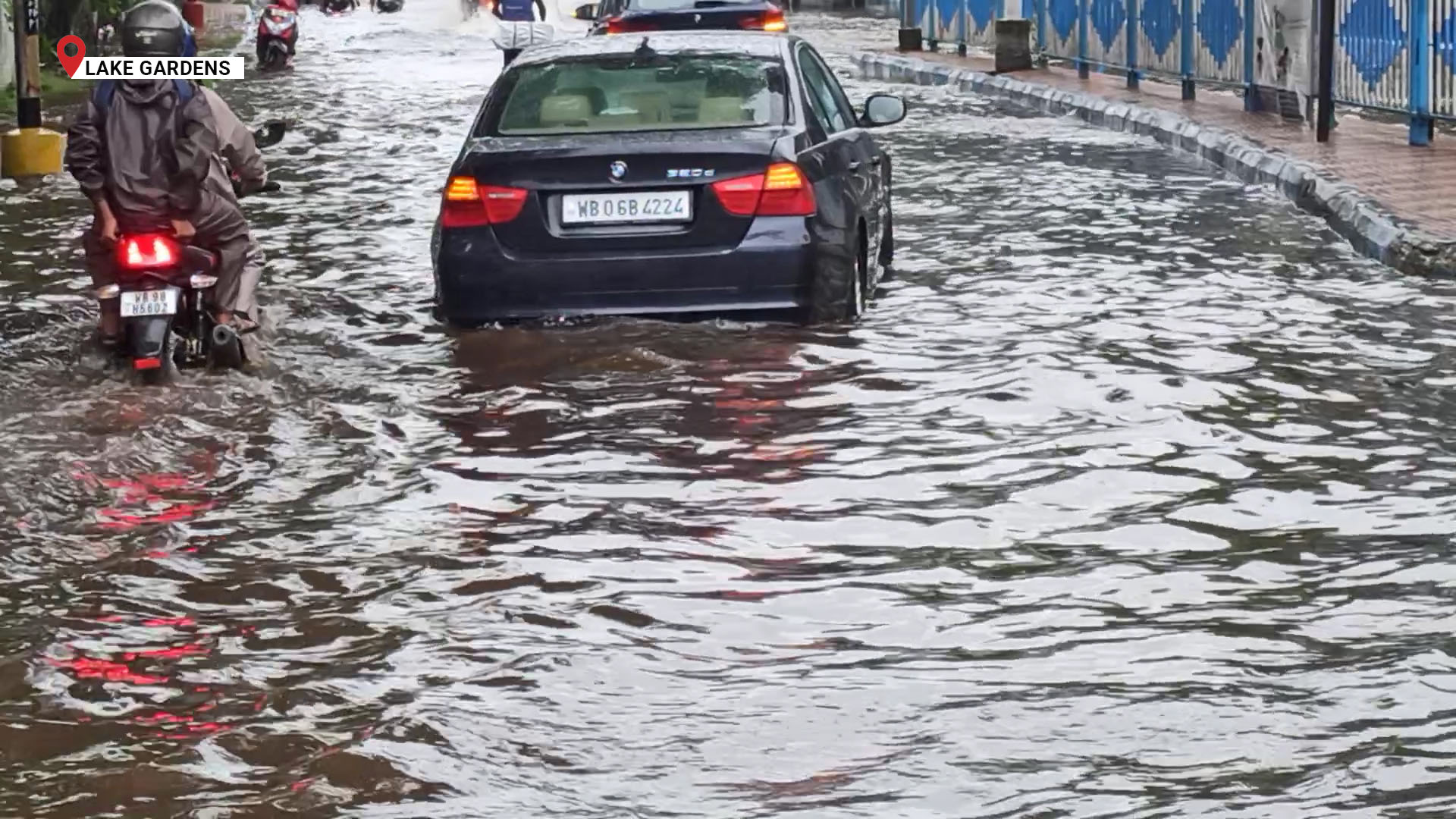 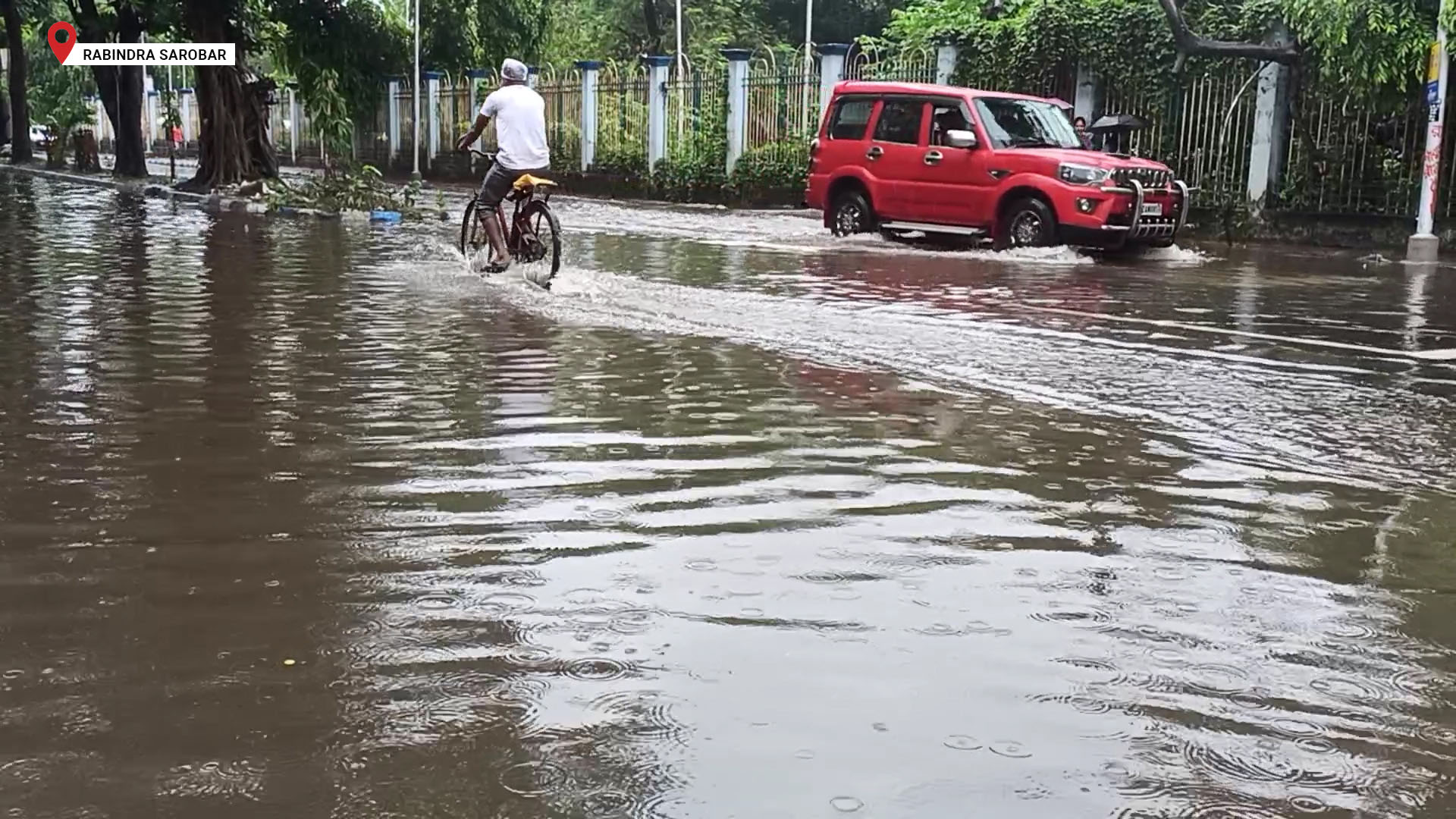 Also read: Photostory: For India’s Women, Climate Change Has Already Gotten Out Of Hand
You must be logged in to comment.

Building Sustainable And Inclusive Cities In A Post-Pandemic World