The Tussle Between Sahib, Sardar And Congress

Punjab’s politics has been dragged into a one between a Sahib Captain Amarinder Singh and a Sardar Navjot Singh Sidhu competing for their size and space in the Congress.

It was on the back of Captain Amarinder Singh that the Congress registered an impressive victory in the last assembly matched by a stellar show in the panchayat polls. Farmer’s agitations over the three contentious bills drafted and passed by the centre too offered him a breather for articulating his position on what was actually drafted and executed in haste and hurry. Why now Navjot Singh Sidhu is making a mockery when he had already settled his differences with the chief minister then? 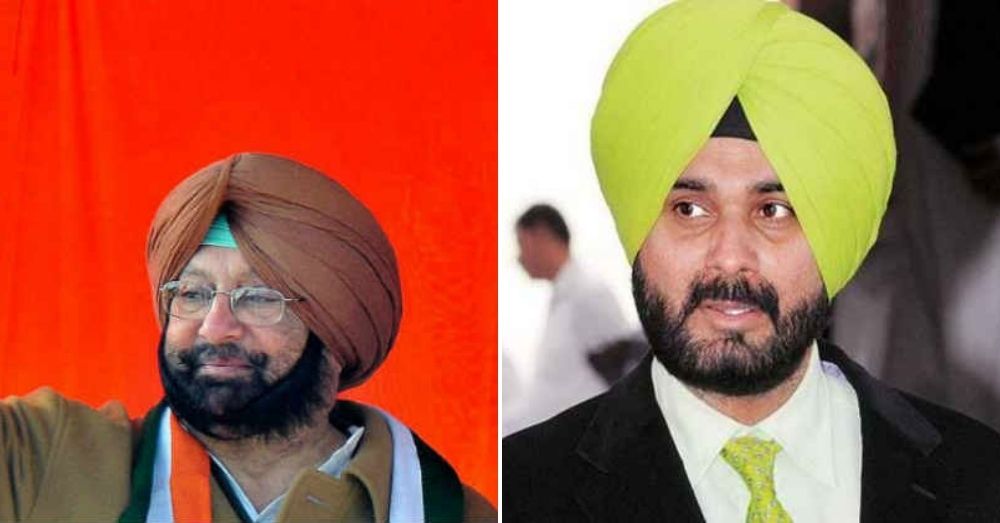 What compels him to do so or has he vowed to maintain his ire on the elected Chief Minister of the state. The high command could have easily settled the dust if it were for the post but Sidhu is exceeding his political limits asking for something which isn’t meant for him. Sunil Jakhar can best handle the responsibility of the Punjab Congress president as for a Sidhu who can revive and resurrect the prospects of Congress for another term in the office.

I don’t see any harm if he were to be inducted in strengthening and cementing the party organisation from within despite his attempts aimed at weakening the fortunes and foundations of the party. Sidhu should be quick if he has to shift his loyalties and obedience to AAP as he already served Bhartiya Janta Party in his capacity.

Atleast all the chaos, conflict and contradictions should die down before Punjab readies for next year’s assembly battle. Though Akalis alliance with BSP may give BJP legroom with the AAP desperately wanting to re-enter Punjab’s landscape.

How Congress reacts and responds to the situation on the ground will be everybody’s guess given the Congress’ history of hostility towards Amarinder Singh who was announced the Chief Minister candidate at the last hour by Rahul Gandhi in 2017.

Memories are still fresh for the captain holding an excellent grasp and grip over the party ranks and functionaries in the state. Hypothetically, how about the captain declaring his outfit in the runoff to the polls?

Also read: We Cannot Let Government’s Use The Pandemic To Consolidate Authoritarianism
You must be logged in to comment.

Explained: Why Population Control Won’t Work Till It Remains A Political Issue

New Law Schools, Lawyers’ Rights: All That Was Discussed At Kiren Rijiju’s Swearing-In