By Tirthankar Das in Media, PhotoNama

Pulitzer Award-winning Indian photojournalist Danish Siddiqui was killed while covering a clash between Afghan security forces and Taliban fighters in Spin Boldak district of Kandahar city on Friday. He was on a reporting assignment embedded with the Afghan Special Forces. Journalists from various parts of the country expressed solidarity with Danish Siddique. He was a photojournalist with the international news agency Reuters.

In a moving instance, a Delhi cop was captured saluting photojournalist Danish Siddiqui at a memorial meet held on Saturday. The Press Club of India also expressed shock at the death of the journalist.

“The Press Club of India is shocked at the passing of @Reuters’ @PulitzerPrizes winning photojournalist @dansiddiqui at Kandahar where he fell to the bullets of the Taliban. True journalism needs courage and Danish’s body of work is a testament to that. We are at a loss of words,” it tweeted.

Union Information and Broadcasting Minister Anurag Thakur on Friday condoled the death of Indian photojournalist and Pulitzer Prize winner Danish Siddiqui in Afghanistan, saying he leaves behind an extraordinary body of work. 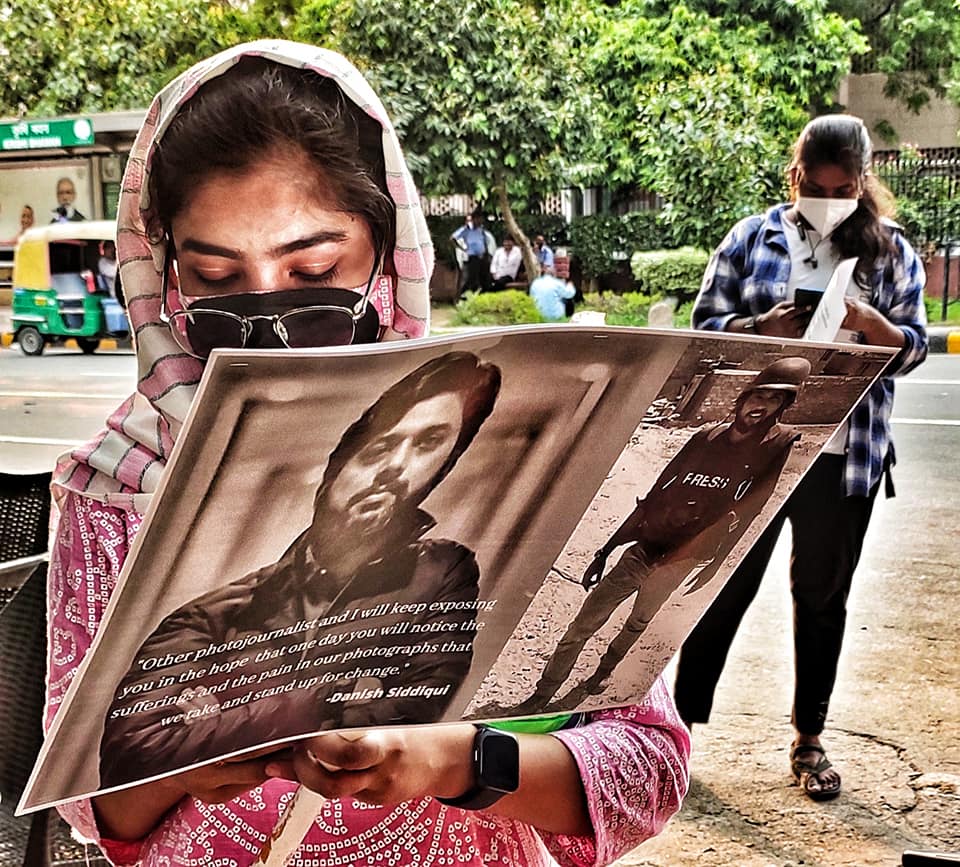 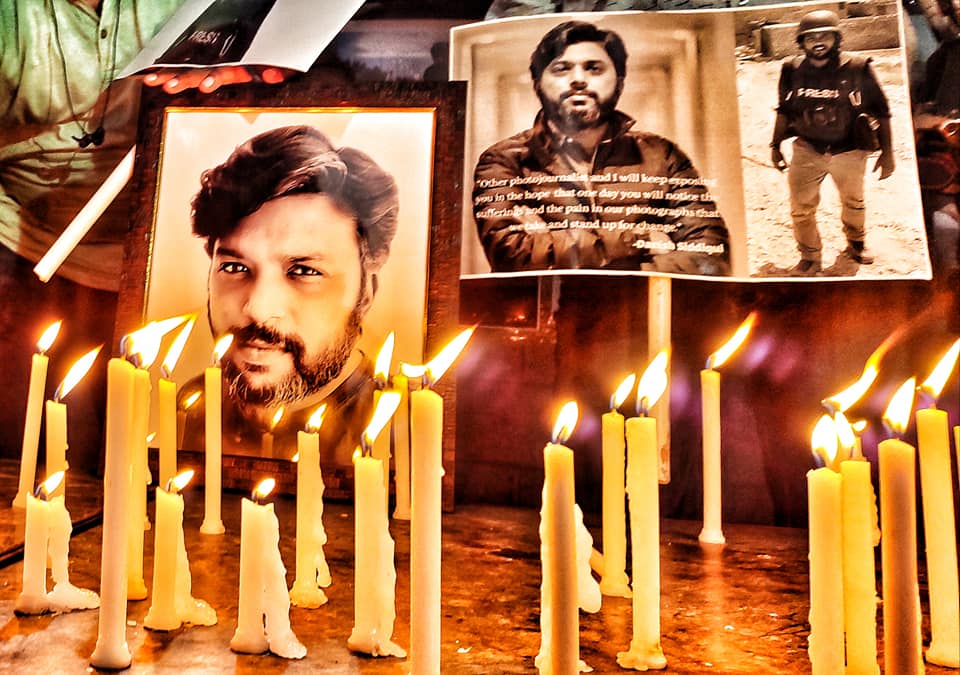 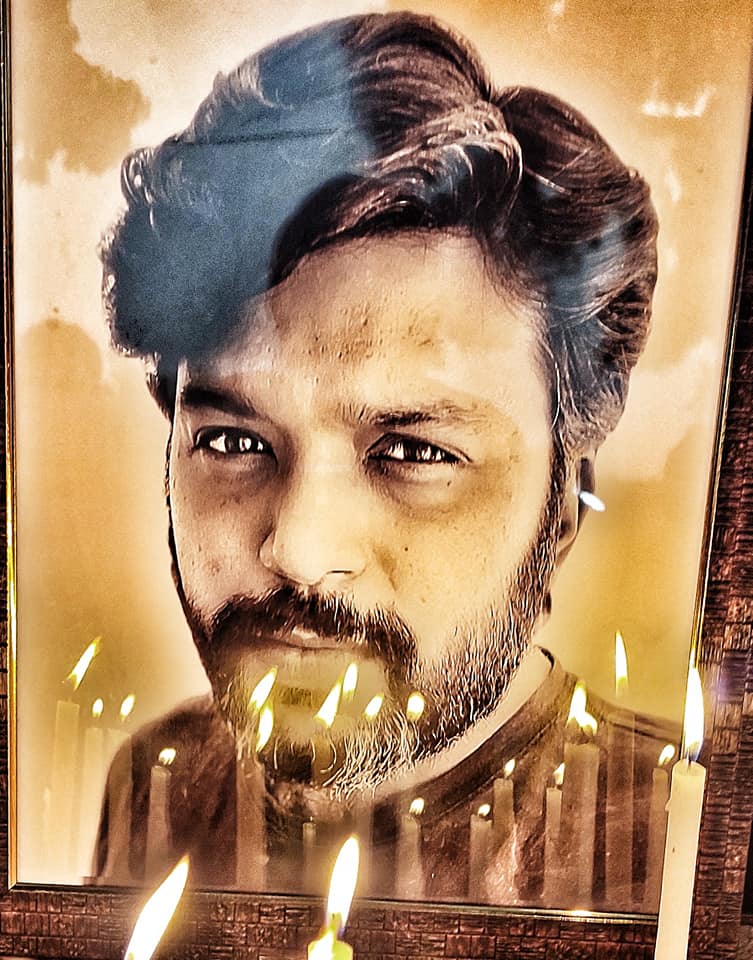 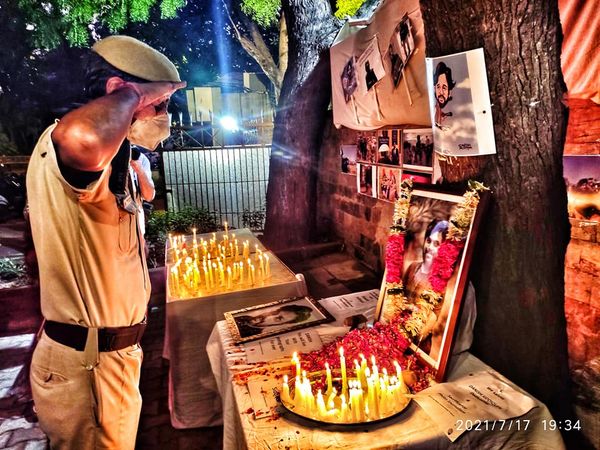 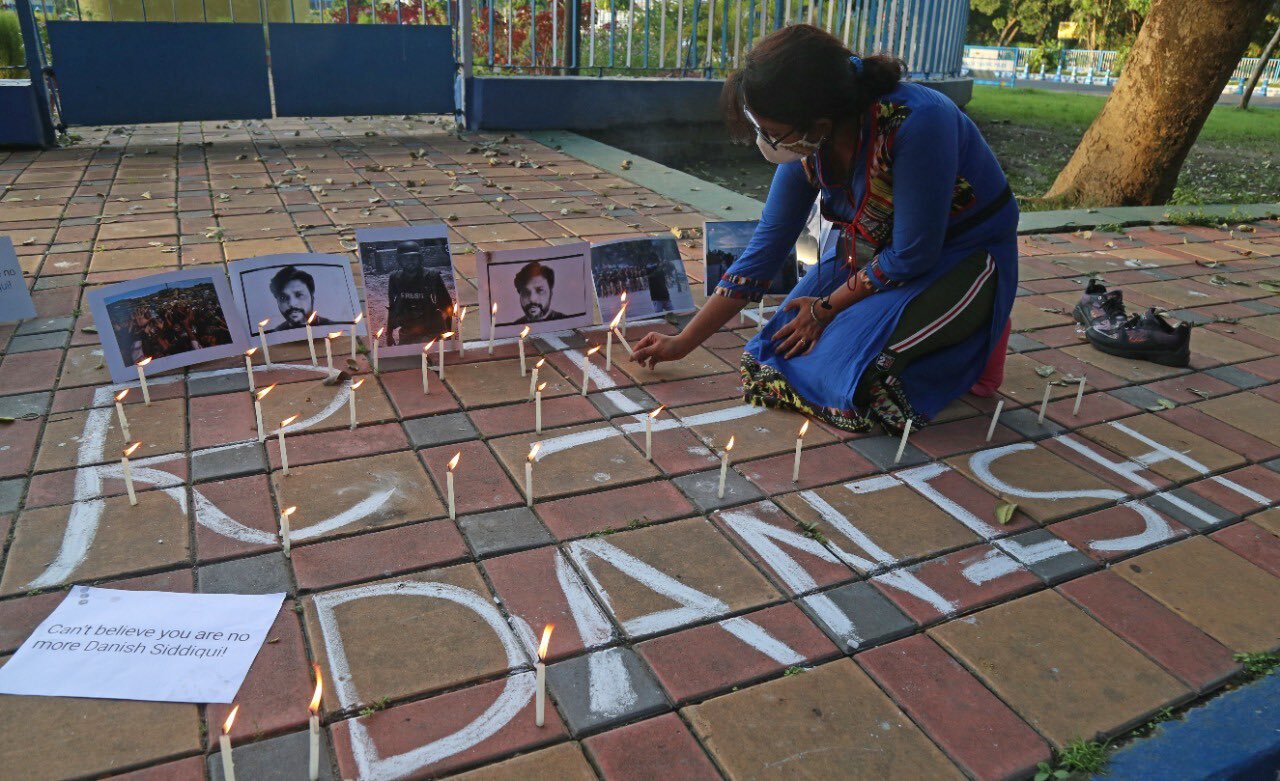 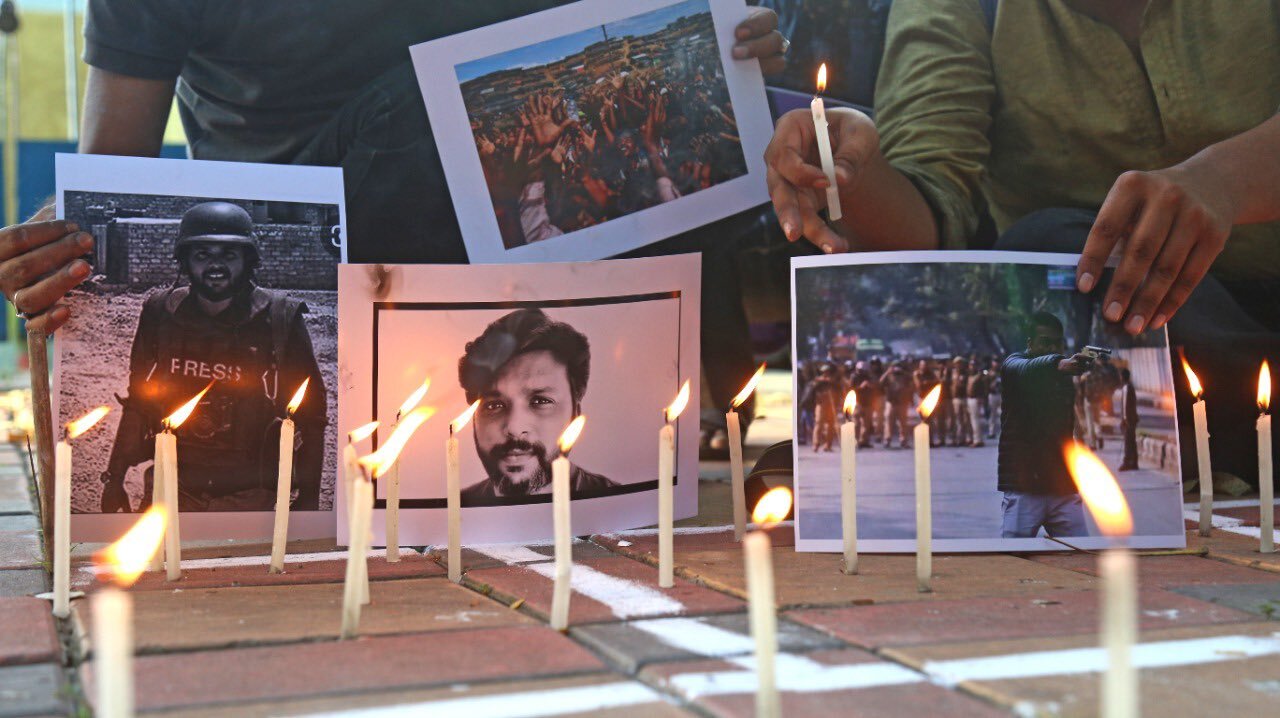 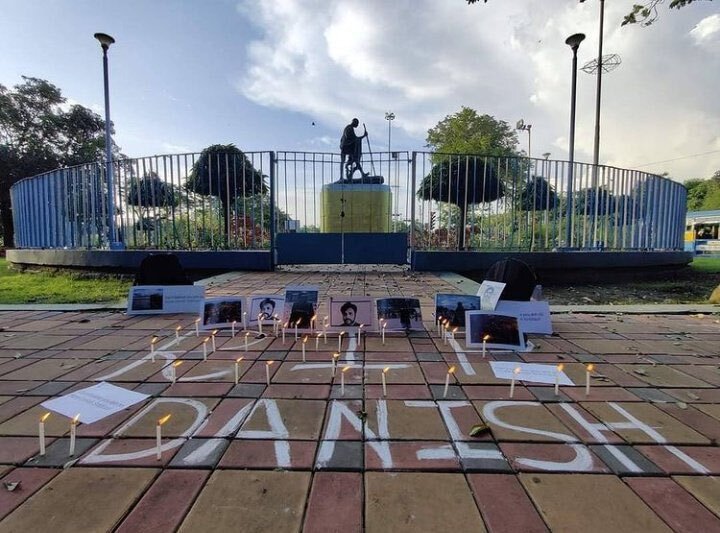 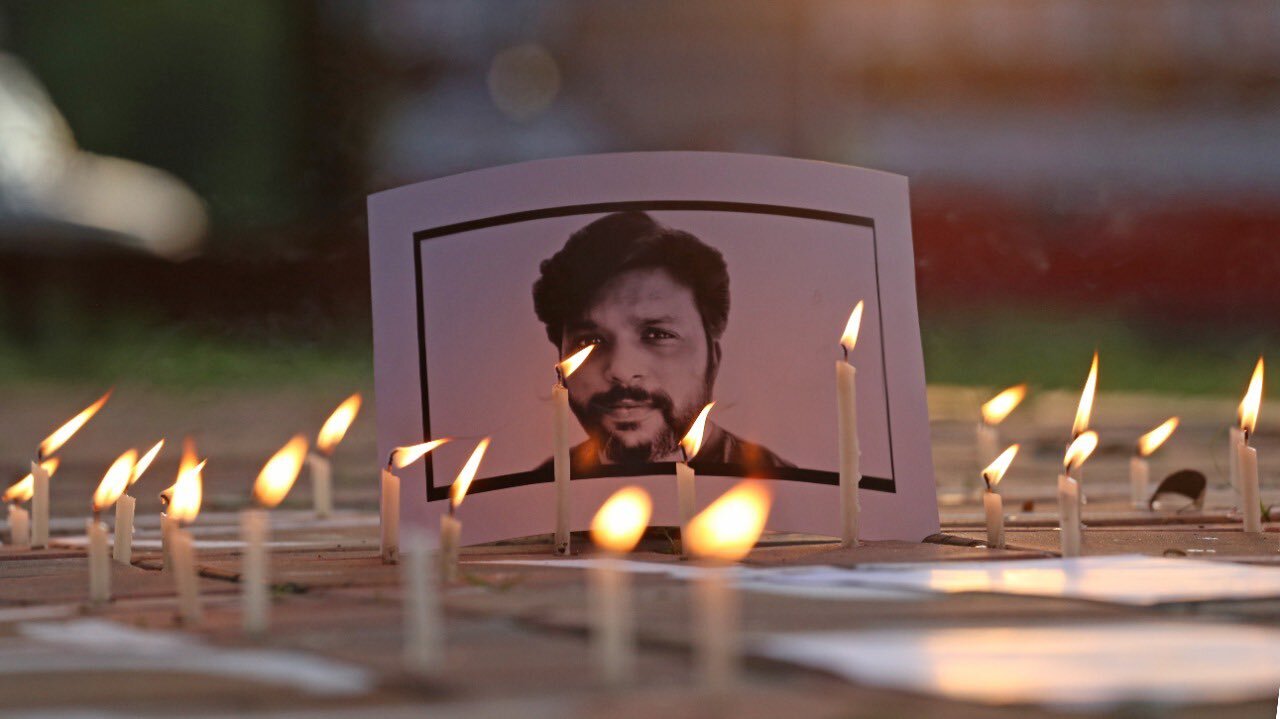 Also read: The Need to Preserve India’s Handicrafts: A Look at The Crafts Museum (Photo Story) 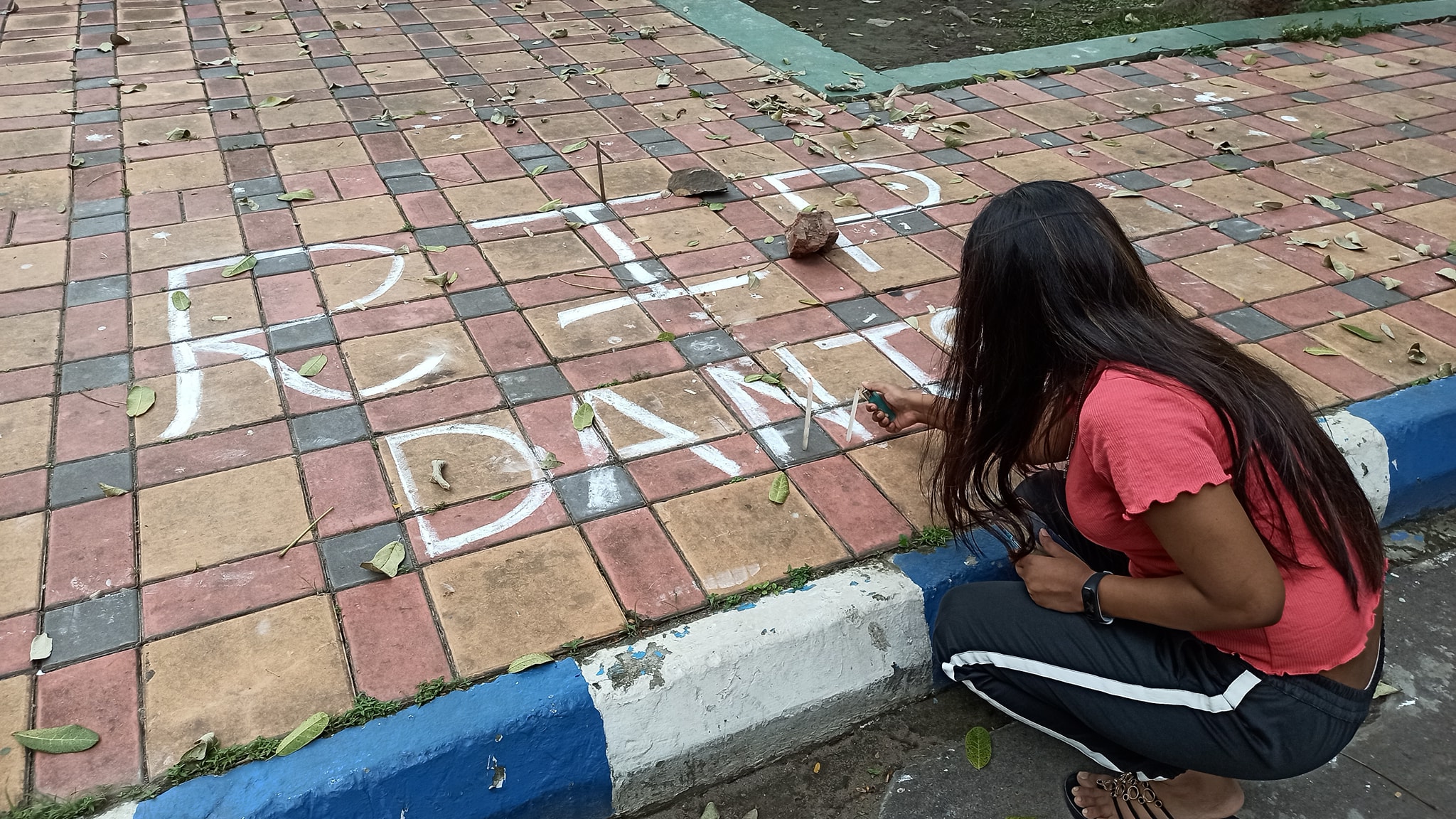 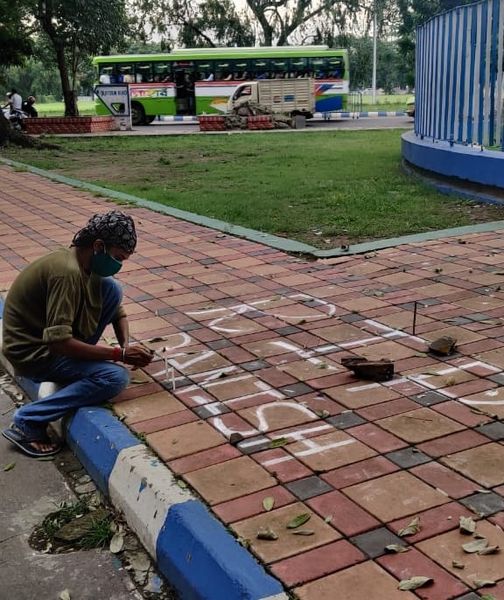 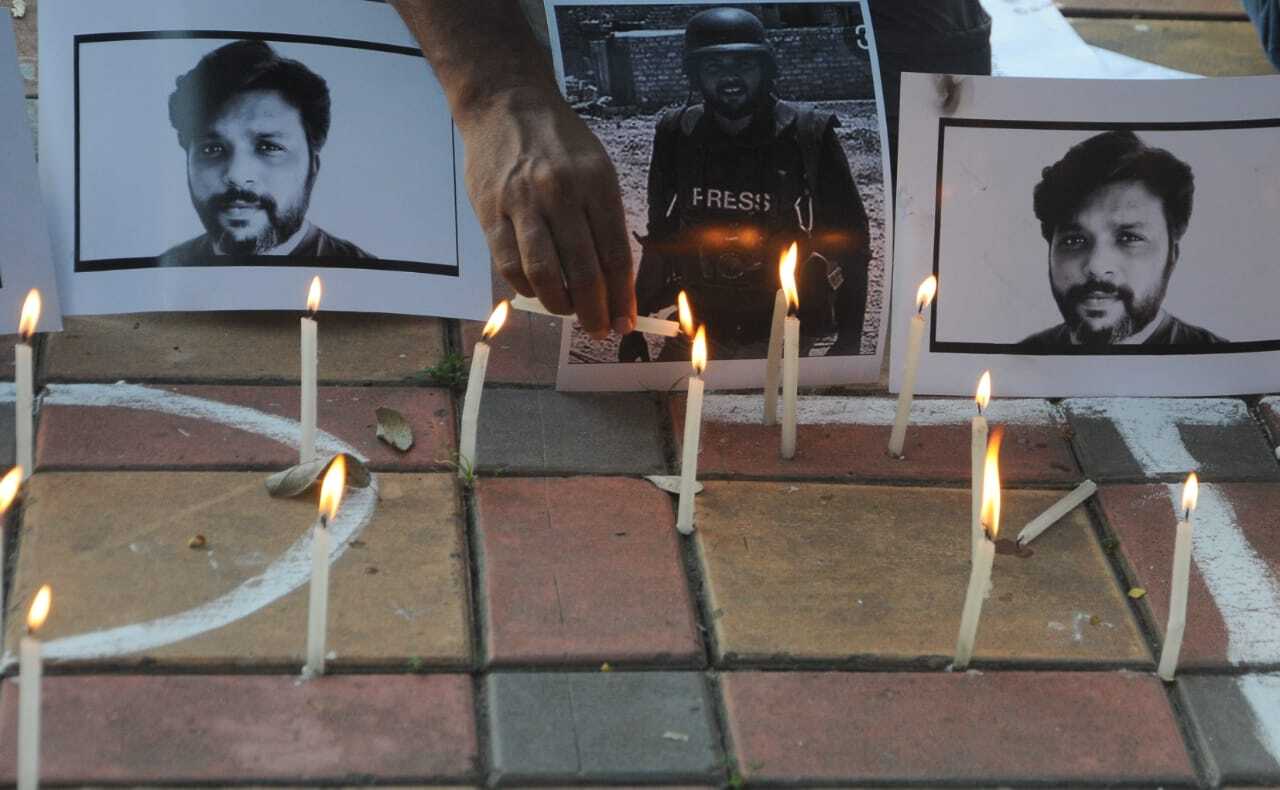 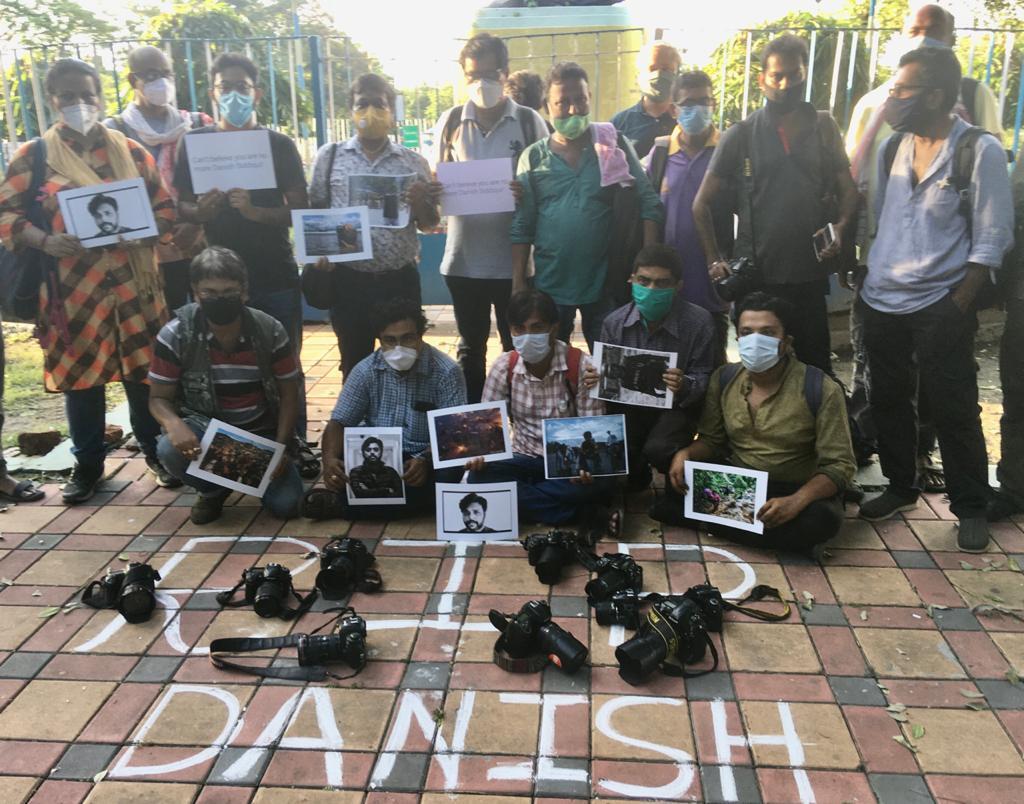 Also read: Is Mainstream TV Journalism Responsible For The Sorry State Of Our Democracy?

Why Should You Seriously Consider Reducing Your Screen Time

Here Is Why You Should Netflix And Chill While Watching Ratched