By Tirthankar Das in Society

The name of the team Detectives of Supernatural was first coined by Devraj Sanyal and Suvojyoti Roy Chowdhury in 2010 with the aim to investigate claimed paranormal activities and find out the truth behind unexplained phenomena. In this quest, they wanted to eliminate the fear of the darkness, unpredictability and asking questions. Even their slogan says: Rise Above Fear. Their unique ideas and investigation techniques caught the eyes of the media and they became so popular that they invited to promote Bollywood films. 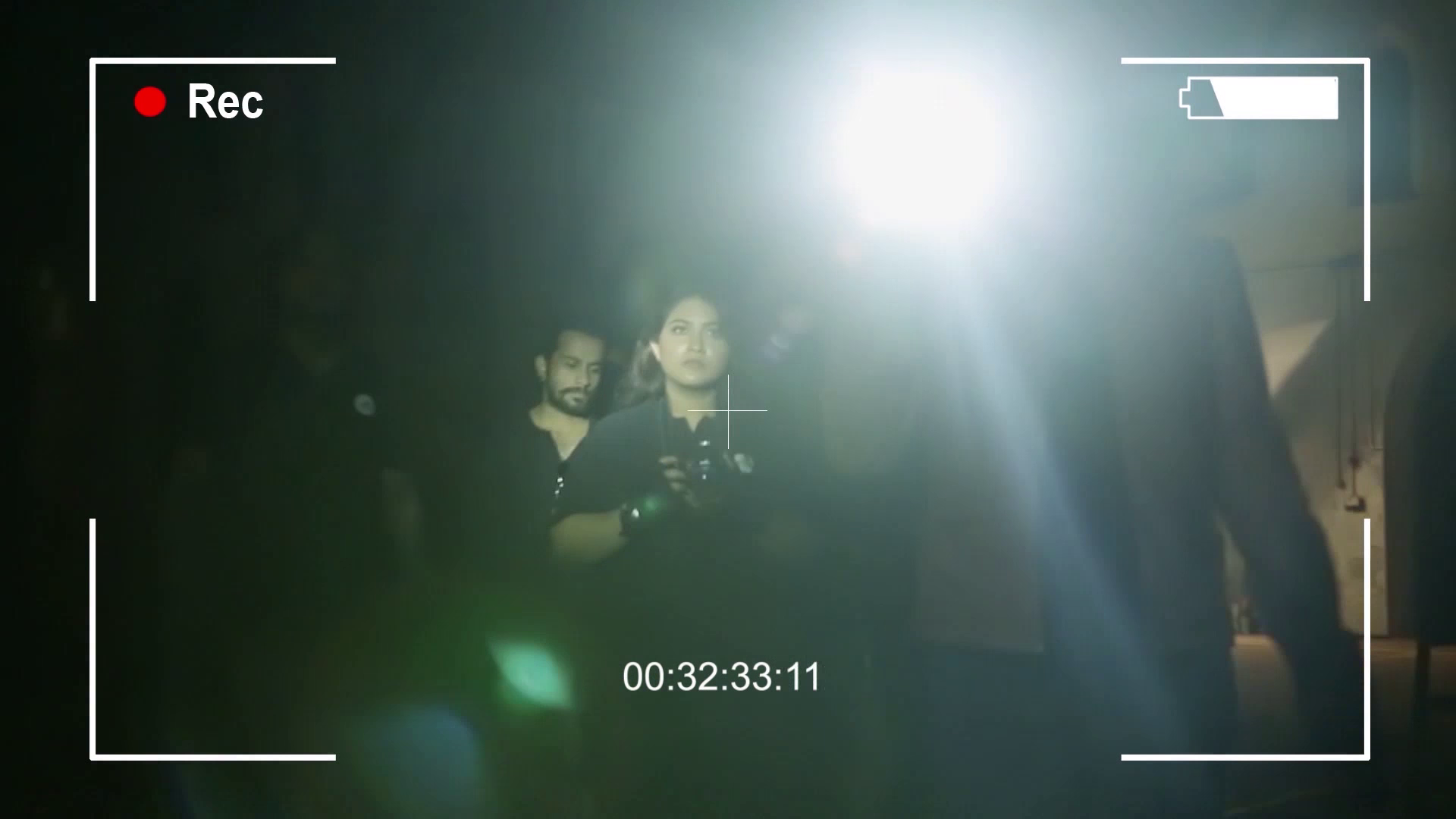 Their documentary on Dowhill got featured on the Bengali reality show Dadagiri, hosted by former Indian Captain Sourav Ganguly. Detective Of Supernatural has till today investigated over 200 cases, out of which 99% were cases of mental illness, hallucinations, misinterpretation or lies. But the rest 1% have remained a mystery to them, and their research is based on this 1% of unexplained phenomena. Their only aim is to gain more evidence of those events with their industrial gadgets, which measure environmental changes in claimed haunted locations. 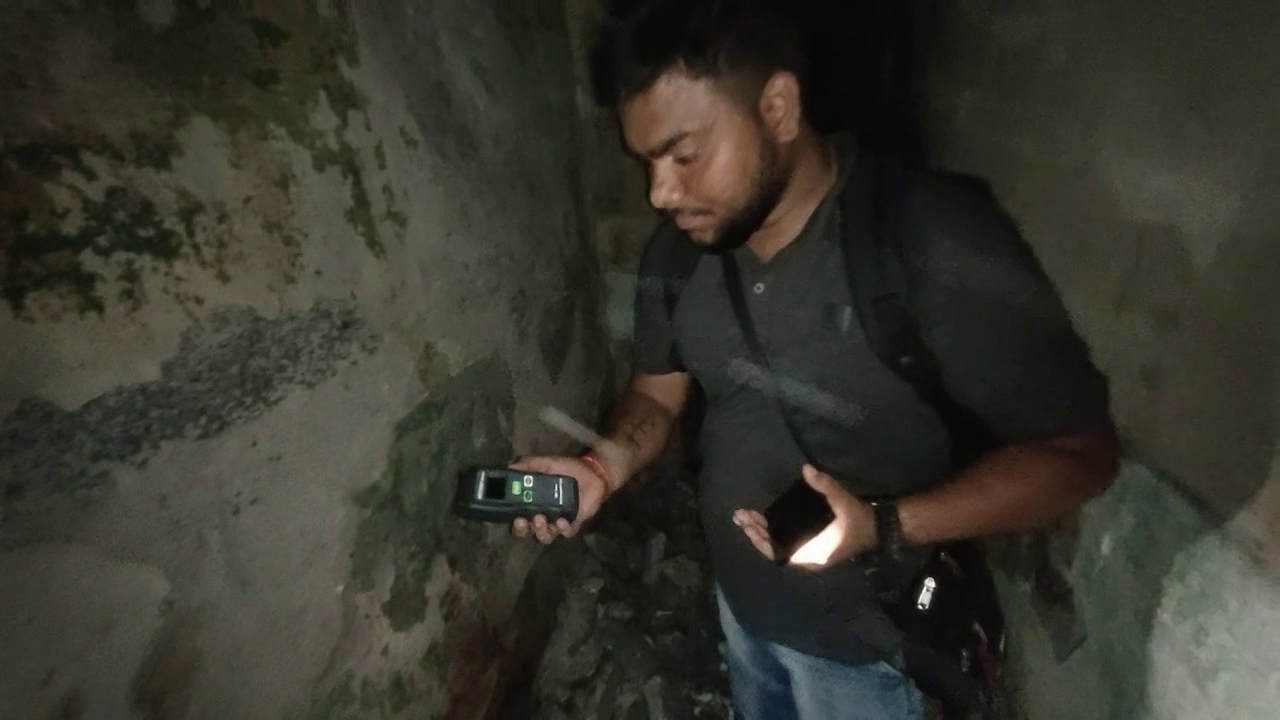 The team expanded with time, but the core team includes: Devraj Sanyal, Anindam Ghosal, Ishita Das Sanyal and Ujjal Gupta. With popularity comes opposition — the groups Bharatiya Vigyan O Juktibadi Samity (The Science and Rationalists’ Association of India, a rationalist group based in Kolkata) and Paschim Banga Vigyan Mancha have tried to stop Team DOS by harassing and trolling them over posts and comments, but it has never stopped the team from doing what they are doing. In recent times, team DOS got the attention of the Kolkata Police and got invited to Lal Bazaar. 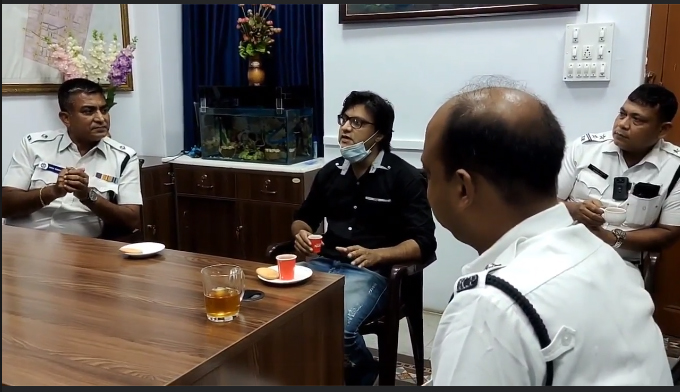 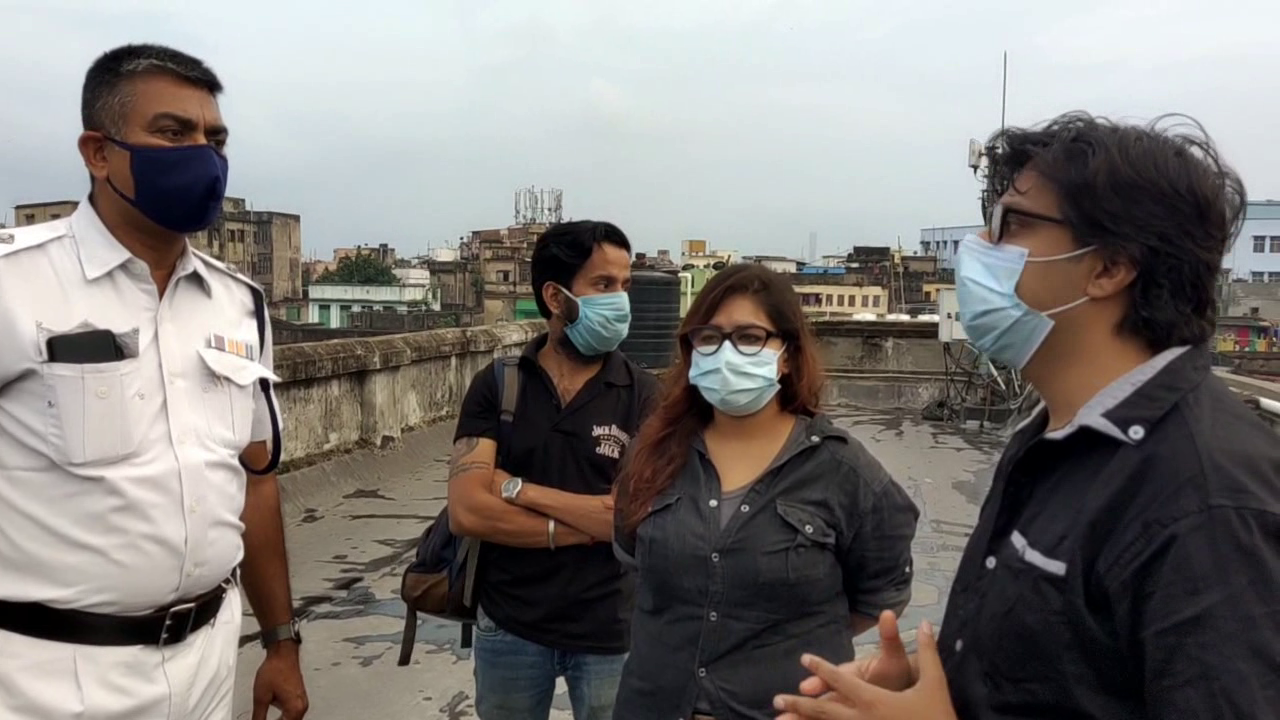 They were convinced with the idea of “rising above fear”. To eliminate the fear of ghosts from people of rural Bengal, a rampant issue in the State, Team DOS has been invited by the Kolkata police to work side-by-side with them. If three ordinary men and a woman can do it, why not others?

Phots and Inputs by Team DOS

Explained: Why Population Control Won’t Work Till It Remains A Political Issue

What Scientists Say About The Spicy Indian Food