By Tirthankar Das in History 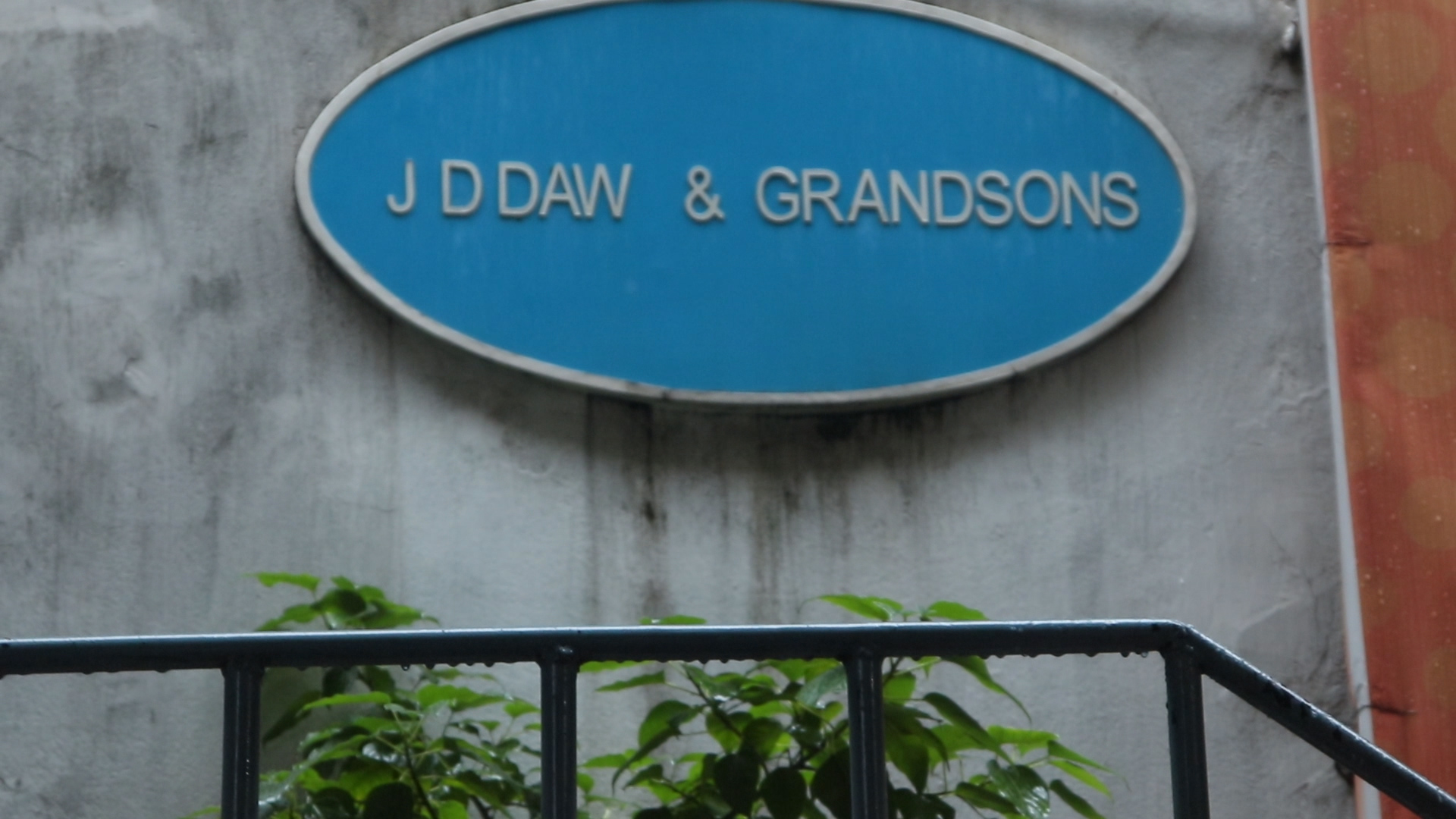 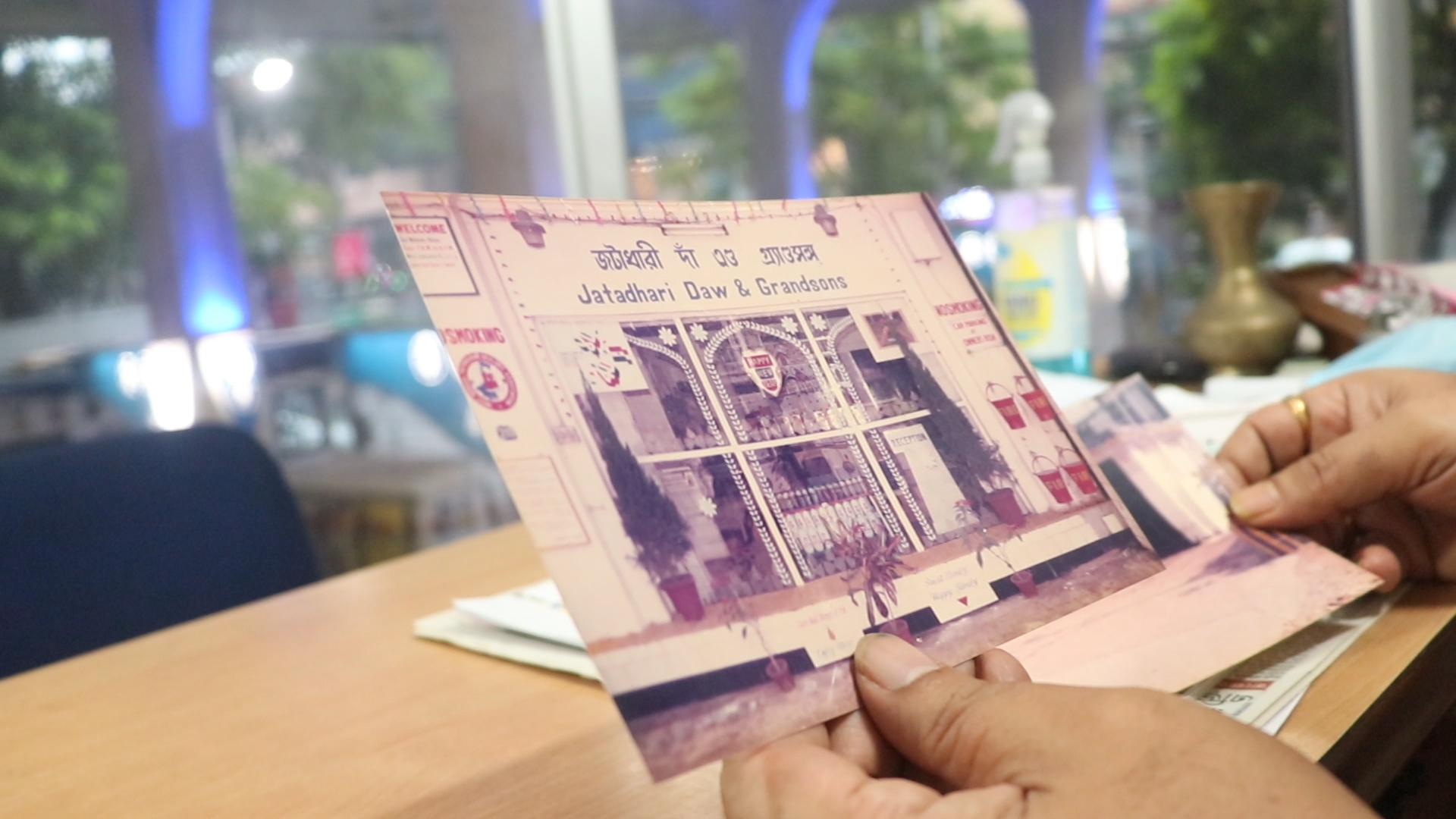 Daw’s family had set up oil storage and used it to store imported gasoline from the seawater from the UK. The importers were then called Asiatic Petroleum. In the 1920’s they used to sell petrol from a small establishment in Kolkata’s China Bazaar Street. In the past, the hand-operated manual gas pump was used as it was not automated, said Narayan Saha, who has been working here since 1950. 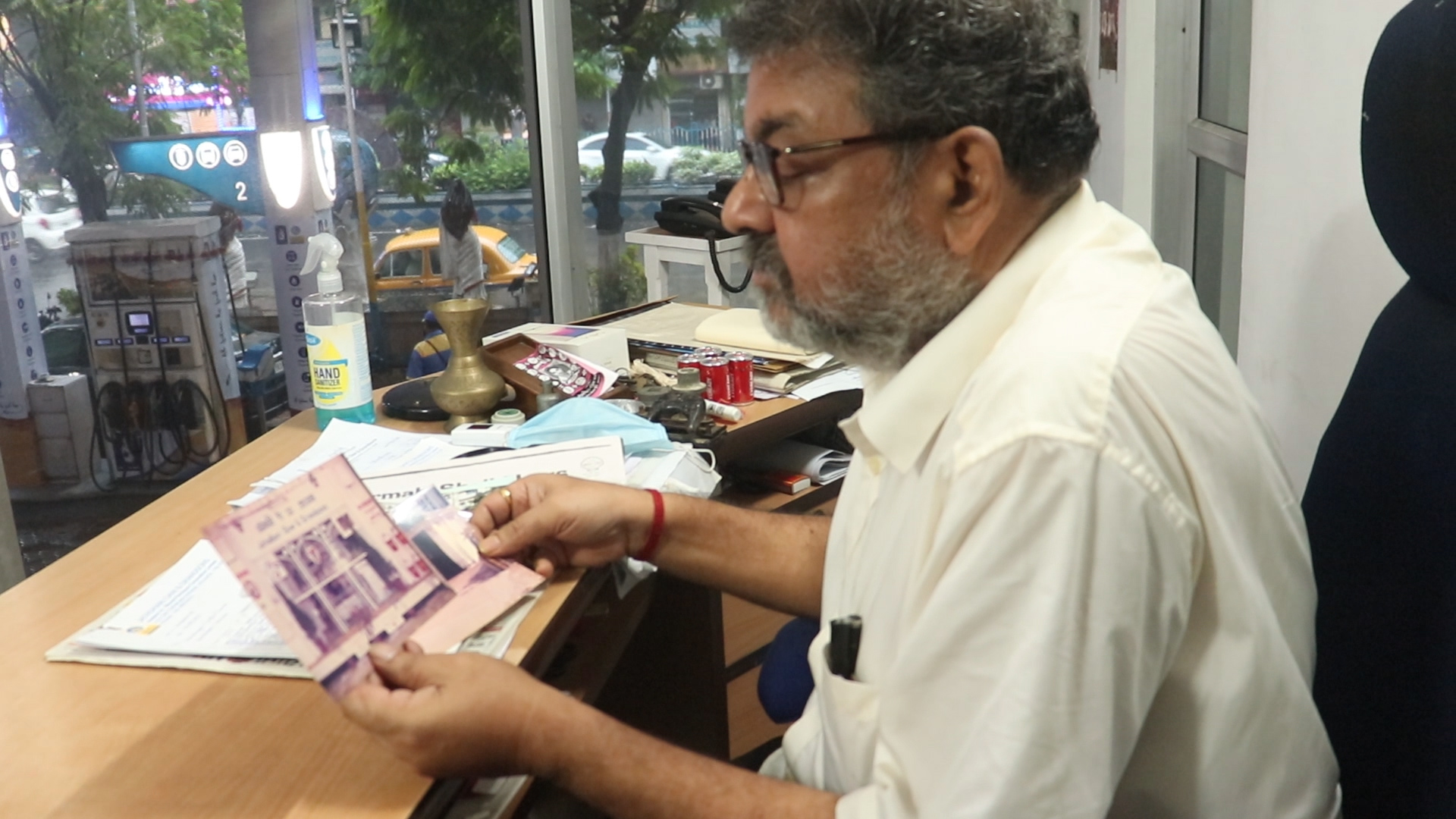 When Kanchan Daw was around 10 years old in 1968, the petrol was priced at 90 paise per liter. Kanchan Daw, during his childhood days, used to hand out a change of 50 paise when somebody paid with a Rs 5 note for 1 gallon, or 5 liters. At present, Kanchan Daw along with his two brothers owns three petrol pumps in Kolkata. One on Jitindra Mohan Avenue and one at Ballygung Phari, apart from the pump on Central Avenue. 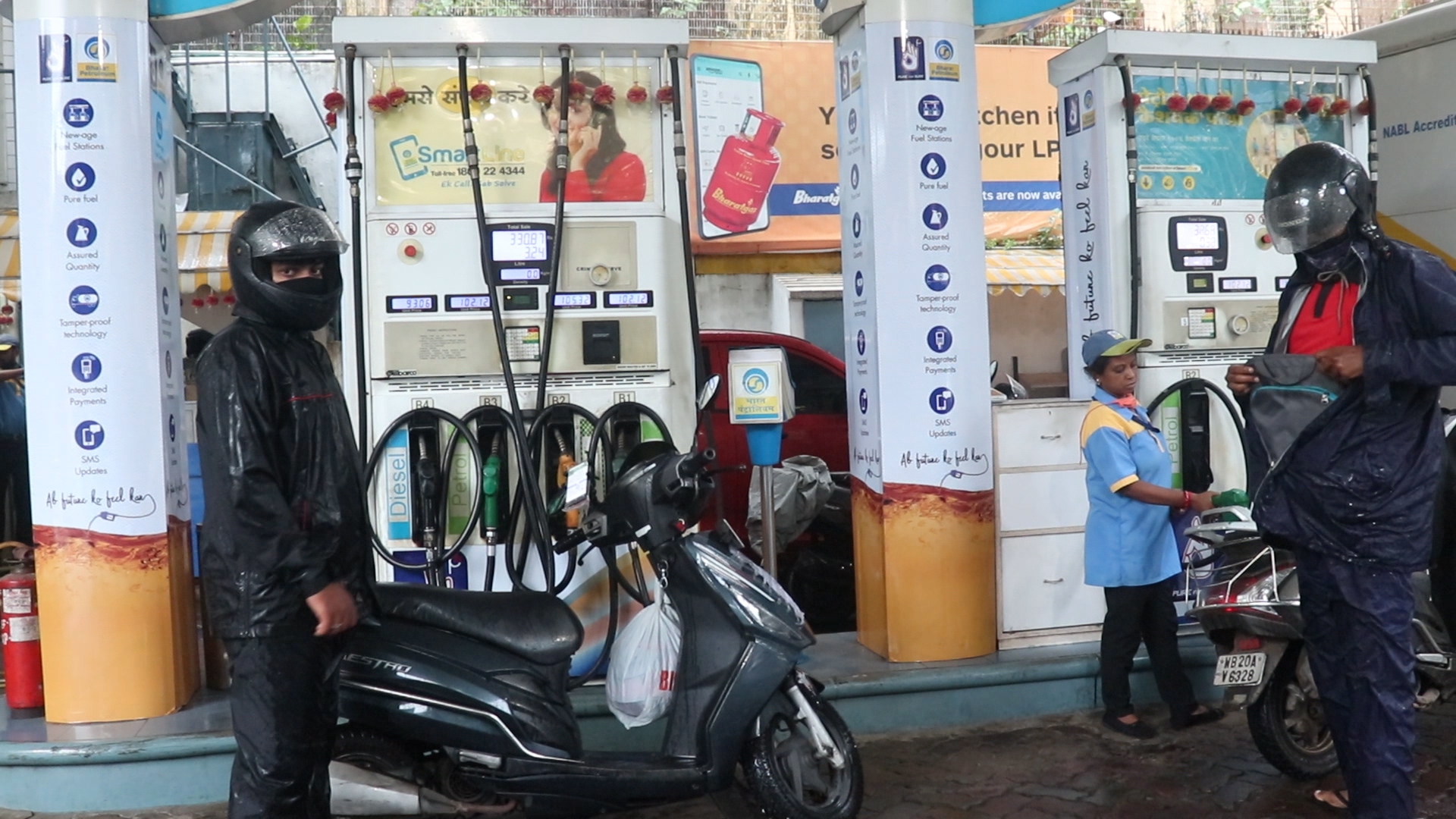 In 1976, when Bharat Refineries acquired complete ownership of Burmah-Shell’s interests in India, Daw had taken over control of the business from his father. According to Kanchan Daw, petrol was a luxury item during that time and now it has become essential. Previously, prices used to increase due to excise duties but now the government has to revise fuel rates due to various social objectives that’s why globally the price has dropped but not in India. Among all the changes that the fuel station has witnessed, Daw said the price rise has hurt him the most. 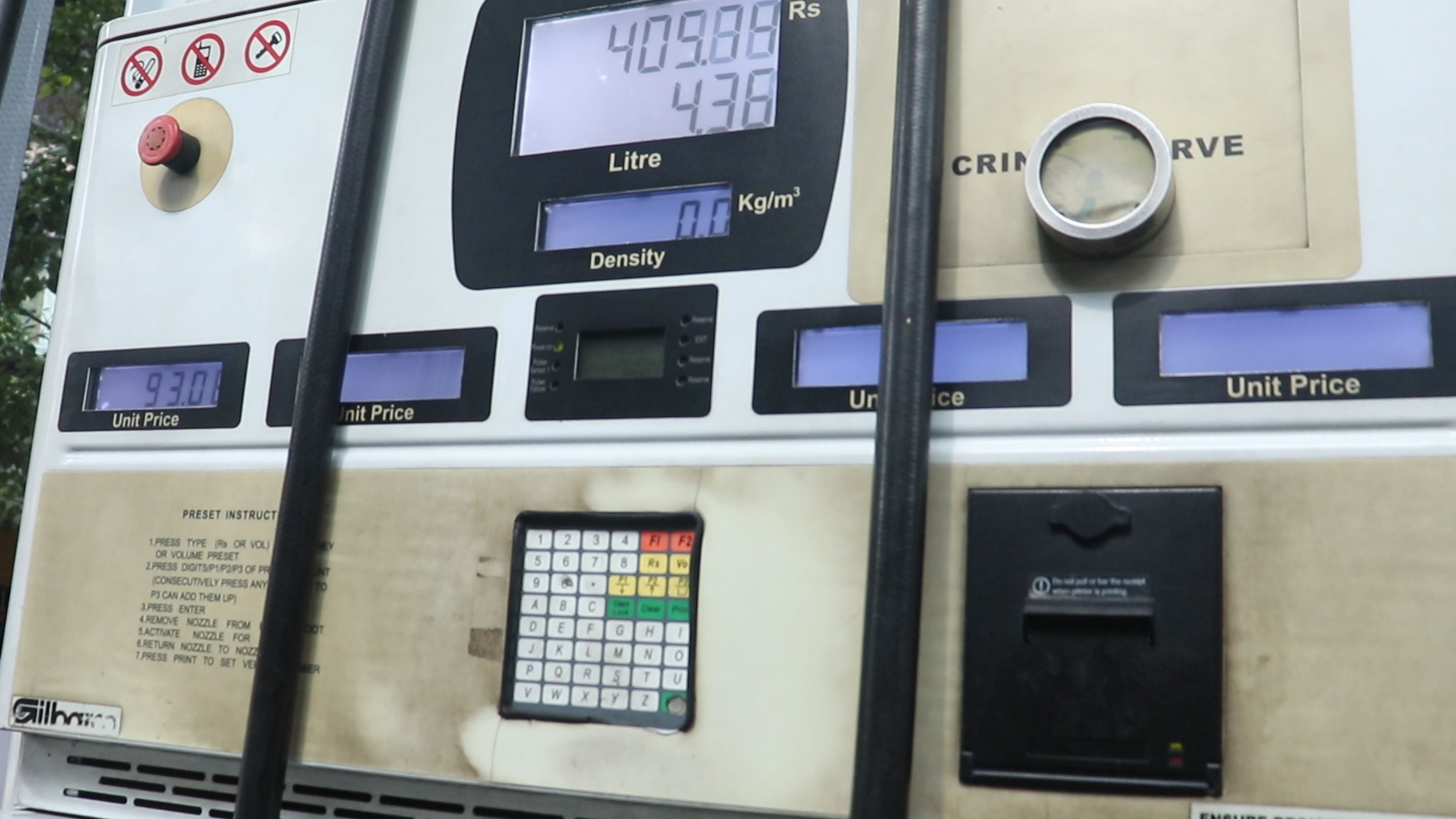 The rise is hampering the business but they will continue with the business and the legacy that their ancestors had initiated.

Also read: “Are Rising Petrol Prices And BJP’s Politics Interconnected?“
You must be logged in to comment.

The Blue City Of Rajasthan: Unravelling The History Of Jodhpur