Scientific Inventions Might Be By A Scientist Alone, But Their Use Is Decided by Society

By Pakhi Daswani in Latest

Science is the force of good in our world; it has made our lives easier, improved our living standards and brought more certainty in human life. Scientific developments have influenced every sphere of our lives, be that in personal life or agriculture. It has allowed us to prevent and treat diseases, not only those of the body but of the mind too, thus allowing us to live longer.

As a blessing to humanity, science has enabled us to understand genetic code, cure many chronic illnesses and understand how the universe came into being. It has helped us explore the moon, other planets and the outer space; it has even helped us search for the existence of life outside of earth. Science has aggravated the pace of globalisation, with long-distance travel now being faster, easier and safer. Nevertheless, this has increased the unintended exchange of diseases too, causing epidemics to become pandemics very quickly. 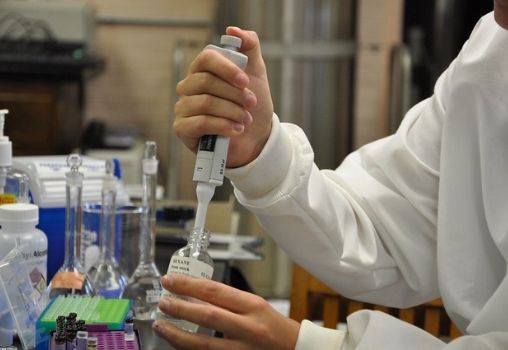 Simultaneously, however, in the wake of a pandemic, this very technology also equipped us to not only connect with people virtually, but even carry out formal learning remotely when the world was in lockdown. Unfortunately, this same development of science can prove to be baneful in the view of society’s increasing reliance on technology with no intentions of curtailing it. Smart machines can allow humanity to flourish, but also wipe out people’s jobs.

While discoveries are morally neutral, the uses we make of them are not. The use of science and technology is not shaped by science and scientists alone, it also depends on a compromise of social, economic and political factors. The dropping of the atomic bomb on the Japanese cities of Hiroshima and Nagasaki showed the world how scientific development can threaten the existence of humanity. Science has provided many benefits to human health and welfare, but its uncontrolled advancement in certain fields can make it a very dangerous tool.

Also read: Was Mass Surveillance Carried Out In Gujarat Under BJP?
You must be logged in to comment.