Sulli Deals: How Long Can We Deny Institutionalized Islamophobia In India?

By Rimsha Khan in Gender and Sexuality, Sexism And Patriarchy, Society

The vultures think of us as easy prey that’s the reason why we are so often targeted or are on the receiving end of their filthy propagandas. 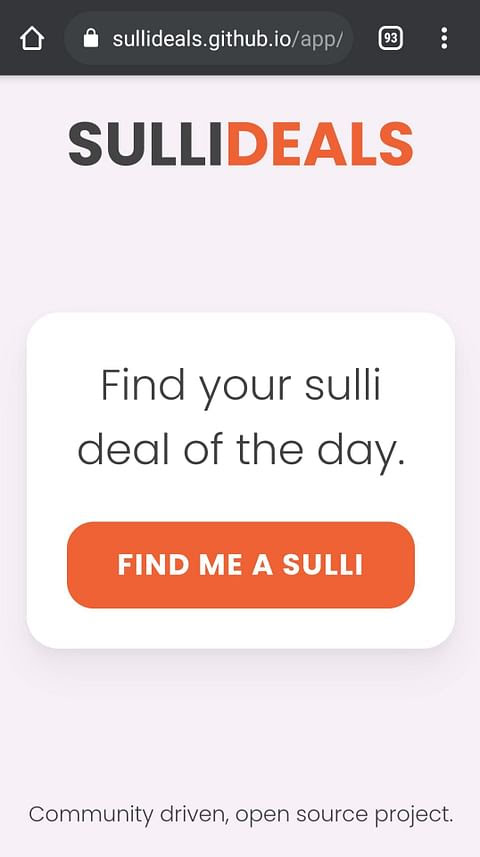 On July 4, many Muslim women discovered their pictures were up on the “Sulli Deal” App. Sulli is a derogatory term used to refer to a Muslim woman. In a shocking display of selective misogyny, the website intended to auction Muslim women. Few people shared the pictures of Muslim women titled “Sulli Deal Of The Day” on Twitter.

On the very same day, the video was shared on Twitter which claimed that Jamia shooter Ram Bhakt Gopal in Haryana during a gathering asked people to kidnap Muslim girls as revenge. He raised the slogan ” Jab mulle kaate jaenge Ram Ram chillainge (We will chant Ram’s name while killing Muslims)” and the audience cheered at the idea.

Is it something new in India? NO.

An example of targeted sexual violence against Muslim women is the Gujarat Pogrom in 2002. Back in 2007-08, at a rally in Siddharthnagar, UP, one of the speakers at the Virat Hindu Chetna organized by Hindu Yuva Vahini made the statement “Now is the time to get their(Muslims) mothers and daughters out of graves and rape them. This is the need of the hour, friends. And only the Hindu Yuva Vahini can do it” in the presence of  Yogi Adityanath who was on-stage when this statement was made.

These are just a few, there are hundreds of speeches that talk of violence against Muslims and particularly Muslim women. The privileged intentionally blind, deaf, and dumb Hindus who still have the audacity to deny the deeply institutionalized Islamophobia in India are part of this system. Let that sink in.

Also read: “Do Muslim Women Reclaiming Public Spaces Make You Uncomfortable? Good!“
You must be logged in to comment.

Learn The A, B, C Of Diversity And Inclusion At The Workplace