Can we trust chat apps and websites for anonymity and amusement given its flagrant violation and abuse by those treating it as a tool for tracking, trading and bluffing those interested in interacting and conversing with like-minded individuals for all their interests? But not anymore as for the classification of content and claims, which is highly obscene and objectionable, defeating the decorum feeding many around with lusty leisures invading and involving one’s peace and privacy. 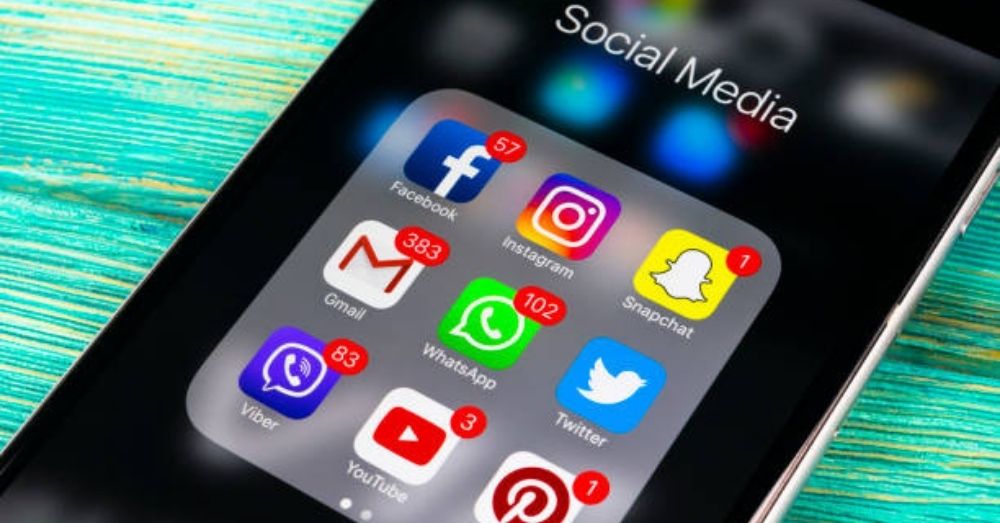 Community standards aren’t a match for preserving and protecting the user’s data grossly misappropriated and misused with high tech giants figuring and controlling every aspect of our existence. Take, for instance, Facebook, which owns Instagram and WhatsApp, sneaking a peek into our choices and preferences through its specially crafted algorithms hard to encrypt despite all the flawed arguments of encryption working superbly and finely despite its restraints and limitations.

Also read: How To Master Social Media To Upscale Your Business

WhatsApp seems to be adamant in tossing and reviewing its privacy policy to achieve better business, wholly impacting and benefitting its extension and expansion. I understand that for the Parliament to pass a data protection bill, it will be important to deal and deliberate with its pros and cons, effectively legislating upon its short-sightedness. Nowadays, data mining and manipulation are also one of the primary characteristics of persuading, arousing and mobilizing people’s sentiments on themes that may either disapprove democratic role and participation of citizens in the affairs and activities of the state a political project of the authoritarian and autocratic state bearing testimony to its shape and survival. Being rightful isn’t a privilege before us anymore.

“I Need That Person With Me Forever”: What Having Someone Special Feels Like

Sonu Sood: The On Screen Villain Who Became A Hero In The Pandemic