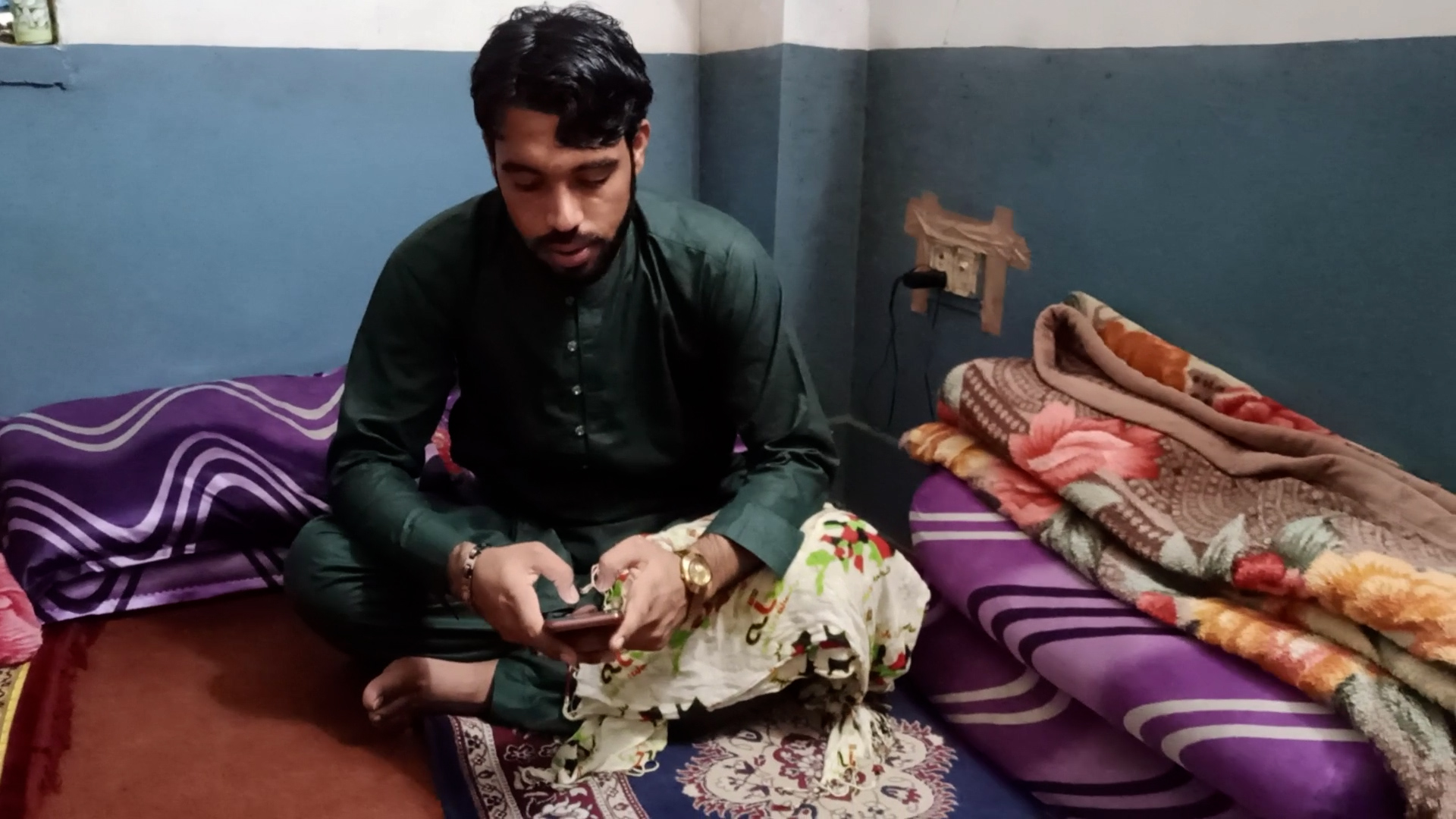 With the Taliban taking control of Afghanistan, after sweeping into Kabul, “Kabuliwalas” (people of Kabul) are worried a lot since they have not been able to get in touch with their family members.

Saarbaz Khan’s eyes became moist while praying for his family in Kabul. Saarbaz came to Kolkata in the year 2008 when there was a western-backed government rule in Kabul. 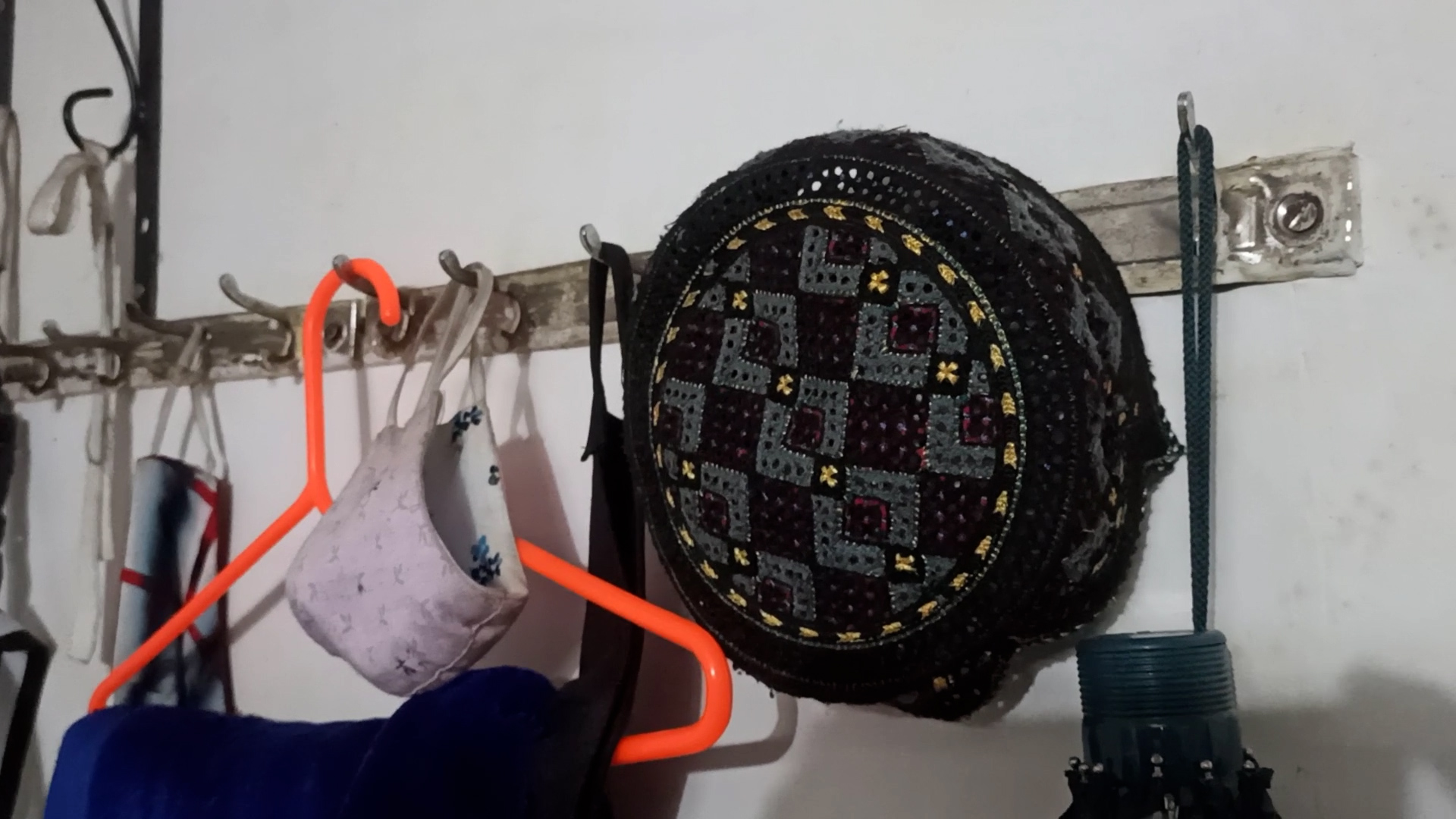 In an interview for my story on YKA, Saarbaz told me that he has prayed for his family residing in Afghanistan whose future is uncertain. “The situation there is too bad now and I don’t know what is happening there,” he added. 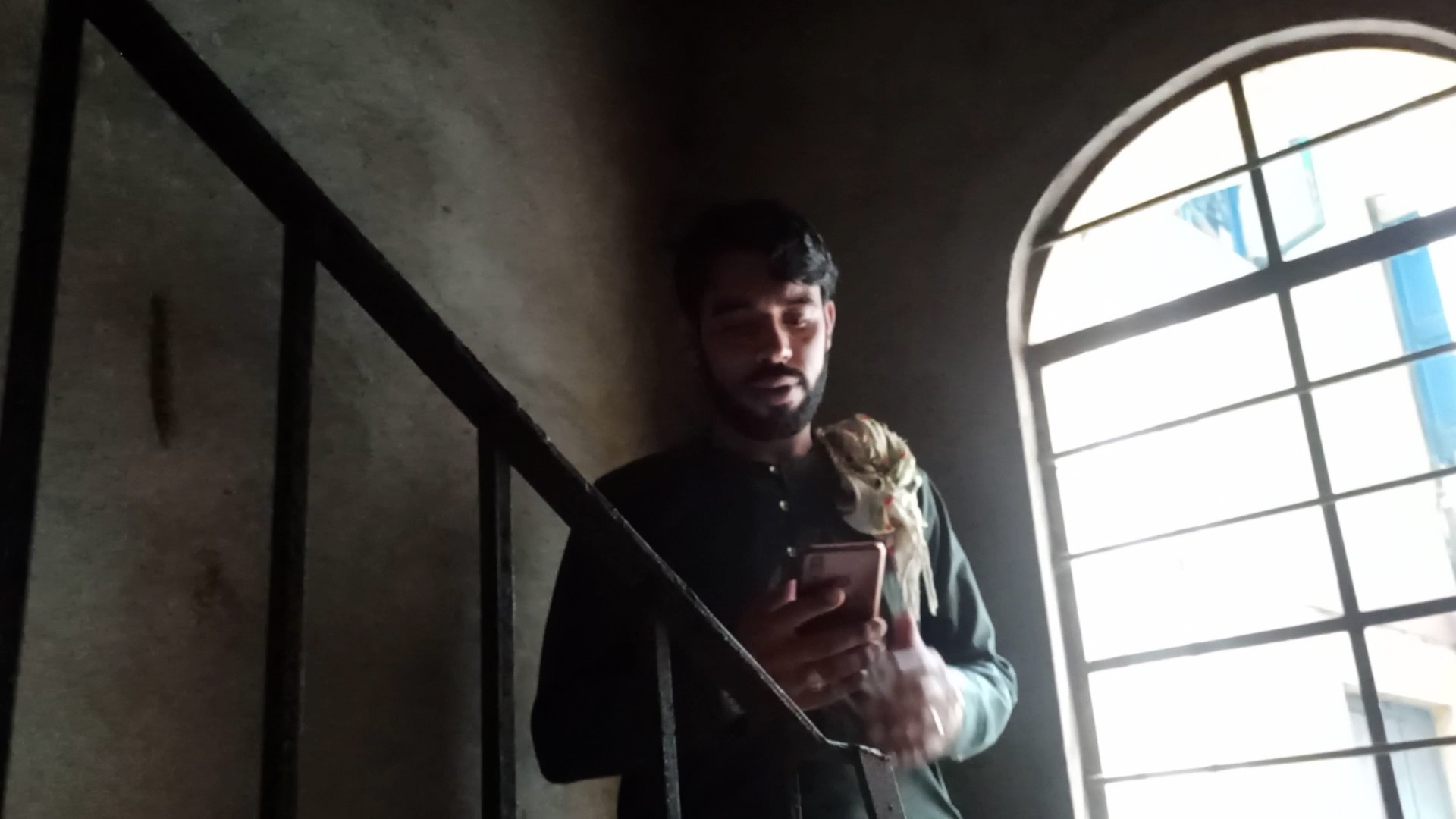 Saarbaz is being unable to contact his family members who are there in Kabul. Saarbaz fears and hopes that such violence which occurred in 1990 may not take place now. “Women are in trouble. May Allah bless them and make everything fine,” said Saarbaz. 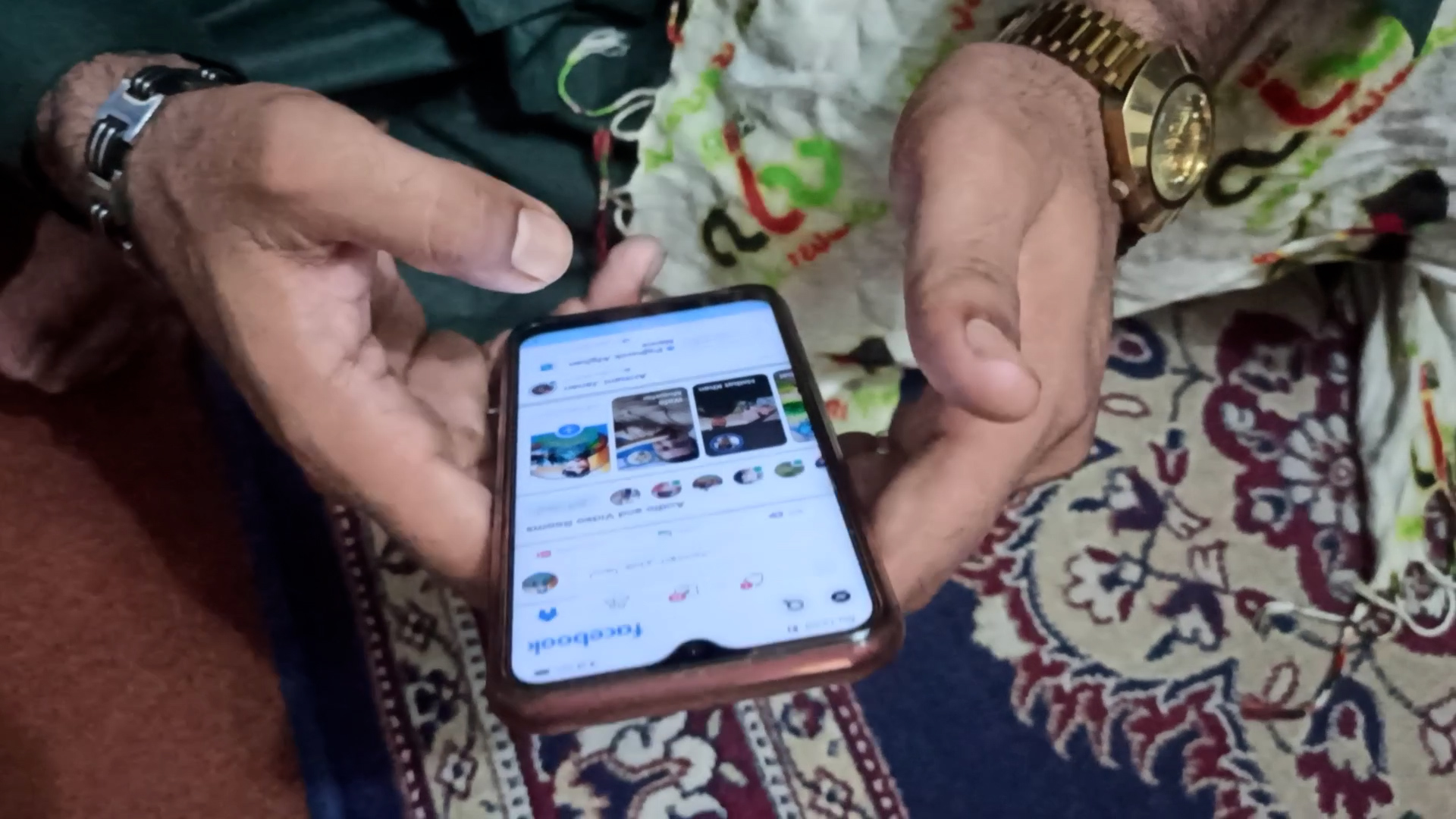 When the Afghan government came to power, women had already started to dream of a better future in the country, but now everything is uncertain again. Saarbaz is planning to go to Kabul after 10-12 years as he thinks the situation will be better then. 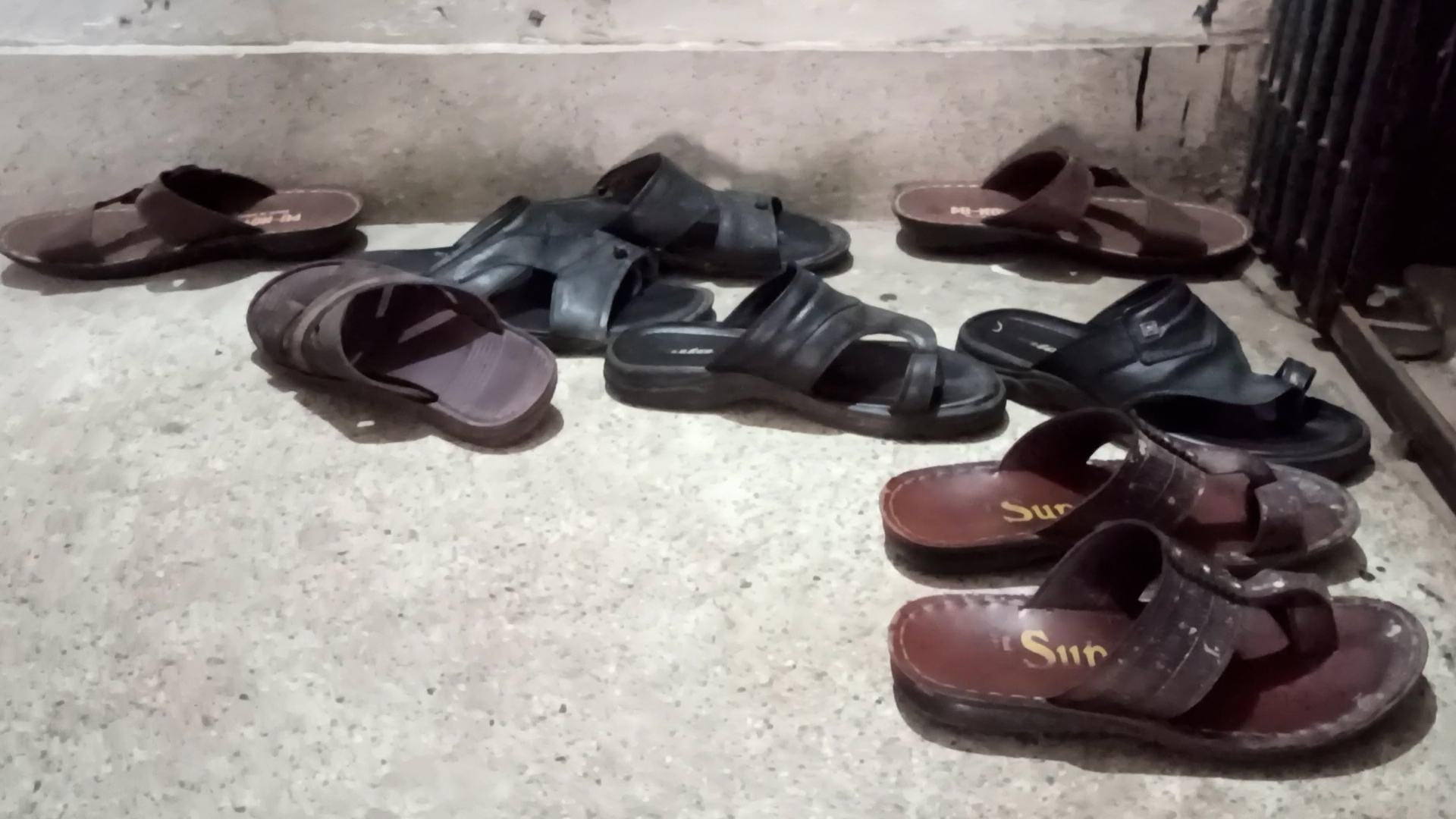 Afghanistan: How A Nation Failed Its Citizens