Leading By Example, This ‘Pride Of Punjab’ Is Making His Village ‘Wasteless’!

By YuWaah India in Environment, My Story, Quick Bytes, Society

Editor’s Note: This article is a part of #YoungWarrior, a pan-India movement led by the young people of India and an initiative by Ministry of Youth Affairs and Sports (MoYAS), Ministry of Health and Family Welfare (MoHFW), YuWaah, UNICEF India and partners across the Public & Private sectors, UN bodies and CSOs. Partaking in this movement, young people have taken centre-stage during the COVID-19 pandemic to lead the country from the front, through positive tools such civic action, mental health, skilling and community welfare. Gearing towards the upcoming International Youth Day on 12th August, 2021, join us in recognizing and celebrating the inspiring stories of these young warriors and share your story on how you’ve been a shining young warrior in these times too!

Rajinder Singh has worked day and night to support his father in running their home.

He started his journey with the Pride of Punjab as a Champion and then became a Yoddha, working in his village on saving water and no plastics in drains of streets to avoid drainage blockage. He has also raised awareness about waste segregation with more than 20 people in his village. He spoke to shopkeepers and initiated setting up dustbins outside their shops. 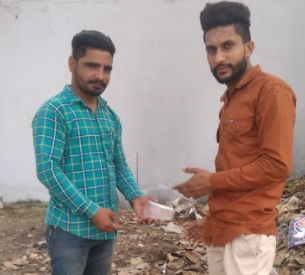 He also made sure that he was getting information from them if someone was throwing waste near their shop. He has built a jugaad of conserving water from water storage tanks and also created awareness among people not to waste the water. He is involved in plantation work in his village. He made sure to take actions whenever required like taking off bricks from the road, building nests for birds. 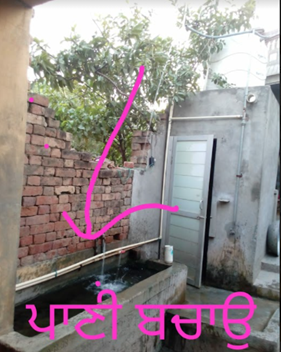 By being a COVID warrior, he has created 3 WhatsApp groups in which he has shared authentic covid information to more than 250+ people shared by UNICEF and hence bringing COVID awareness among those people. He has taken an effort to download authentic data from government websites & then share it in the COVID youth group. 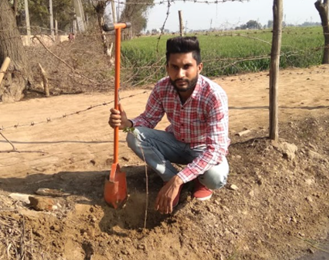 According to him, through the ‘Pride of Punjab’ initiative, he has evolved into a confident Yoddha Yuwaah Ninja who is working actively on the issue of throwing waste in the streets. He also motivates individuals to voice their thoughts and taking consistent actions for his village development along with his two friends.

He is constantly improving his communication skills along with his tech skills. His work philosophy is to take action; people will follow you by seeing your good actions.

Why Is The Government Adamant About An Impractical Waste Energy Plant?