Are We Paving Way For Terror By Giving Up Afghanistan To Taliban?

A few days back, we were procrastinating about the Taliban on the brink of victory, and here we are now praying for Afghanistan, which is facing a major humanitarian crisis. The fall of Afghan power was predicted by everyone, but its rapidity has left everyone spellbound. 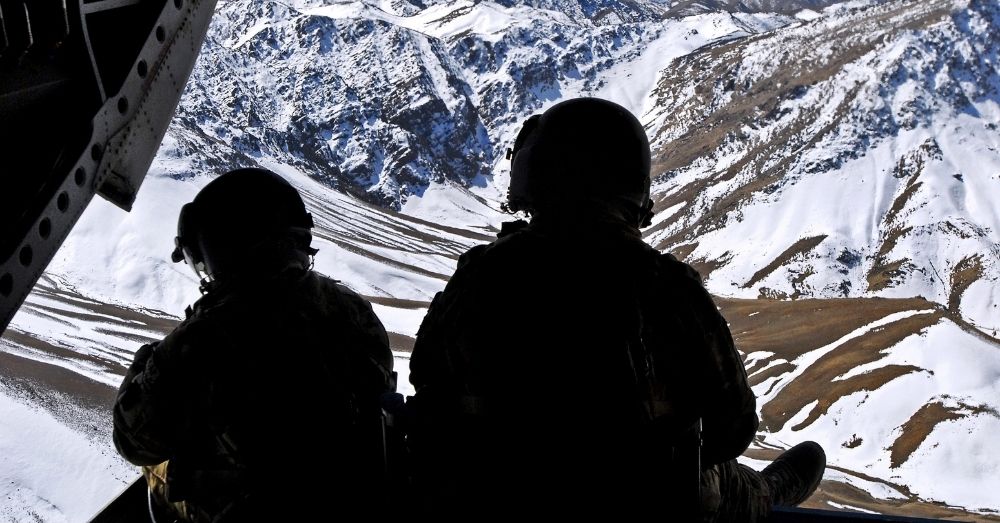 The departure of Ashraf Ghani gives birth to a country of Taliban which now kills the very last ray of hope that the Taliban can be checked. Afghanistan with toppled political leadership indicates the death knell of any Afghan Renaissance in the future. This would certainly encourage further terrorist groups to return to their hunting grounds.

According to the Doha Agreement, the withdrawal of US troops from Afghanistan sent optimistic signals to the Taliban about a collapsing government in Afghanistan that can’t safeguard their interests. The Taliban’s infidelity in projecting a mature image due to the Doha talks at one end and the public persecutions of people and infringing women’s rights brings out the coming sinister phase of the country.

This new end game in Afghanistan will bring a plethora of difficulties for India and Iran because these countries warm relations with the Karzai and the Ghani regimes. People are fleeing the country because they are afraid of being revenge targets of the Taliban; some even clung to the side of military jets during the takeoff and then plunged to their deaths. India and the U.S. troops used helicopters for a safe evacuation.

Many also fear the reimposition of Islamic Law, barring women from all the freedom and educational opportunities in their lives accompanied by burqa and males being the supreme head again, which means a severe rollback of rights. Afghan women have flourished since the overthrow of the Taliban, but now they’ll be confined to their homes.

Also read: History Of Afghanistan, From The First Anglo-Afghan War To The Civil War

Let’s hope that almighty calms Afghans’ devastating state, brings more relief to Afghan students who study at JNU, and seeks visa extension as they fear going back. All this evacuation and the Taliban taking over the country reveal how brittle the Afghan forces just gave up everything before even fighting.