Karan Johar’s Dharma Productions is famous for producing and directing commercial projects impacting and influencing the conscience of the common and ordinary. From background to cinematography, costumes, and content his films are at least are not an upset and disappointment for star kids who with their perks and privileges find it easier to go past screen tests and auditions. 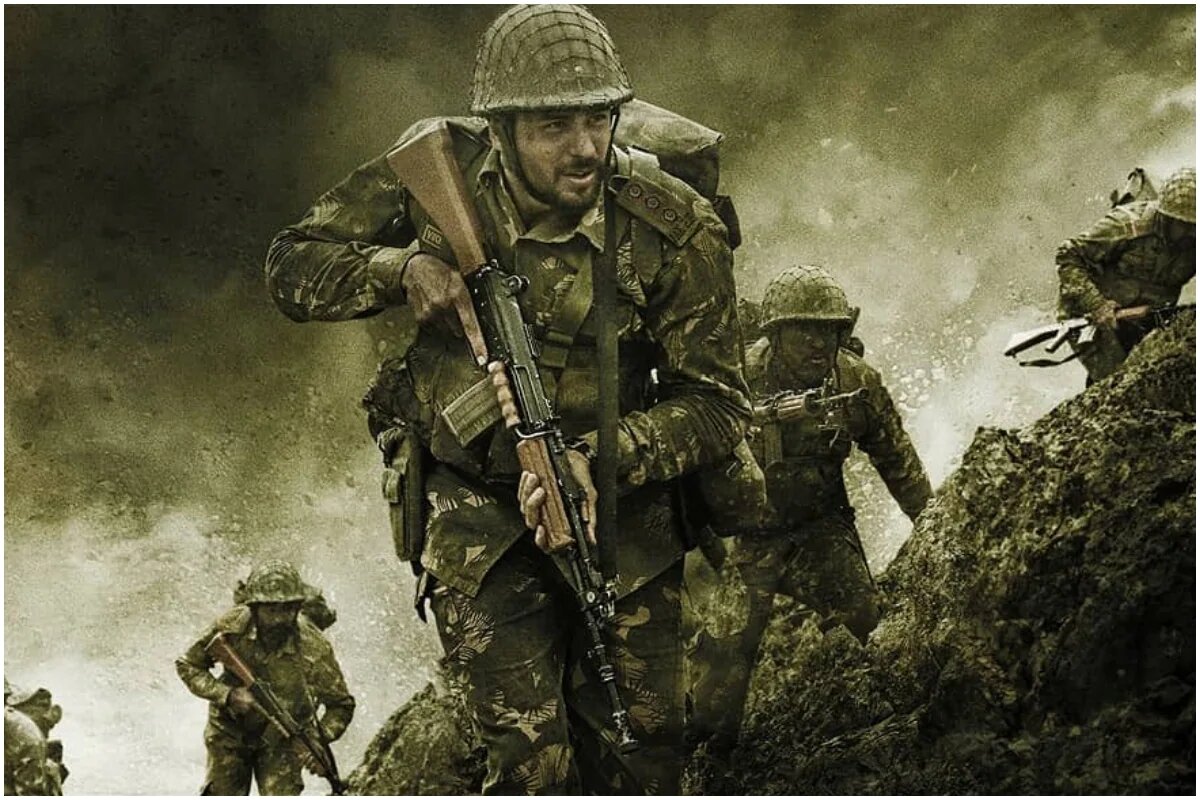 Shershaah featuring Siddharth Malhotra and Kiara Advani featuring the lives of Kargil Hero Captain Vikram Batra attempts to punctuate and portray the bravery and brilliance of our soldiers who made us thump our chest with pride and patriotism for all his commitment and contribution to the motherland. Siddharth who plays Batra’s character looks charming and chocolaty delivering his one-liner dialogues ( ya jhanda lehra ka aaunga ya phir lipat kar) with apt persuasion and perfection as for a Kiara beautifully, boldly, and decoratively displaying herself on the screen with utmost courage and conviction.

Shershaah pieces together the aspirations and ambitions of an ordinary middle-class boy wanting to crazily achieve bigger with all his devotion and dedication to become an army officer. Counting and confronting his contradictions and dreams for a suitable standard that would get him what he would like for himself at the first instance burdening pains for pleasure.

Until a recap to his college days catches his past connecting it to the present dramatizing anxieties, emotions, situations, feelings, and opinions unfolding the thin and thick plotline living up to the challenges of life is what actually gives a sense to our being and belongingness. Who can know this better than the lieutenant in glory achieving one stride after another at least this wasn’t commercially cosmetic, unlike Johar’s previous ones.

Also read: “One Year Of National Anthem In Theatres COuldn’t Unite Us, Or Make Us More Patriotic”
You must be logged in to comment.