Durga Puja, Roshogolla And Trams: Why Kolkata Is Called The City Of Joy

By Pallavi Kumari in Culture-Vulture 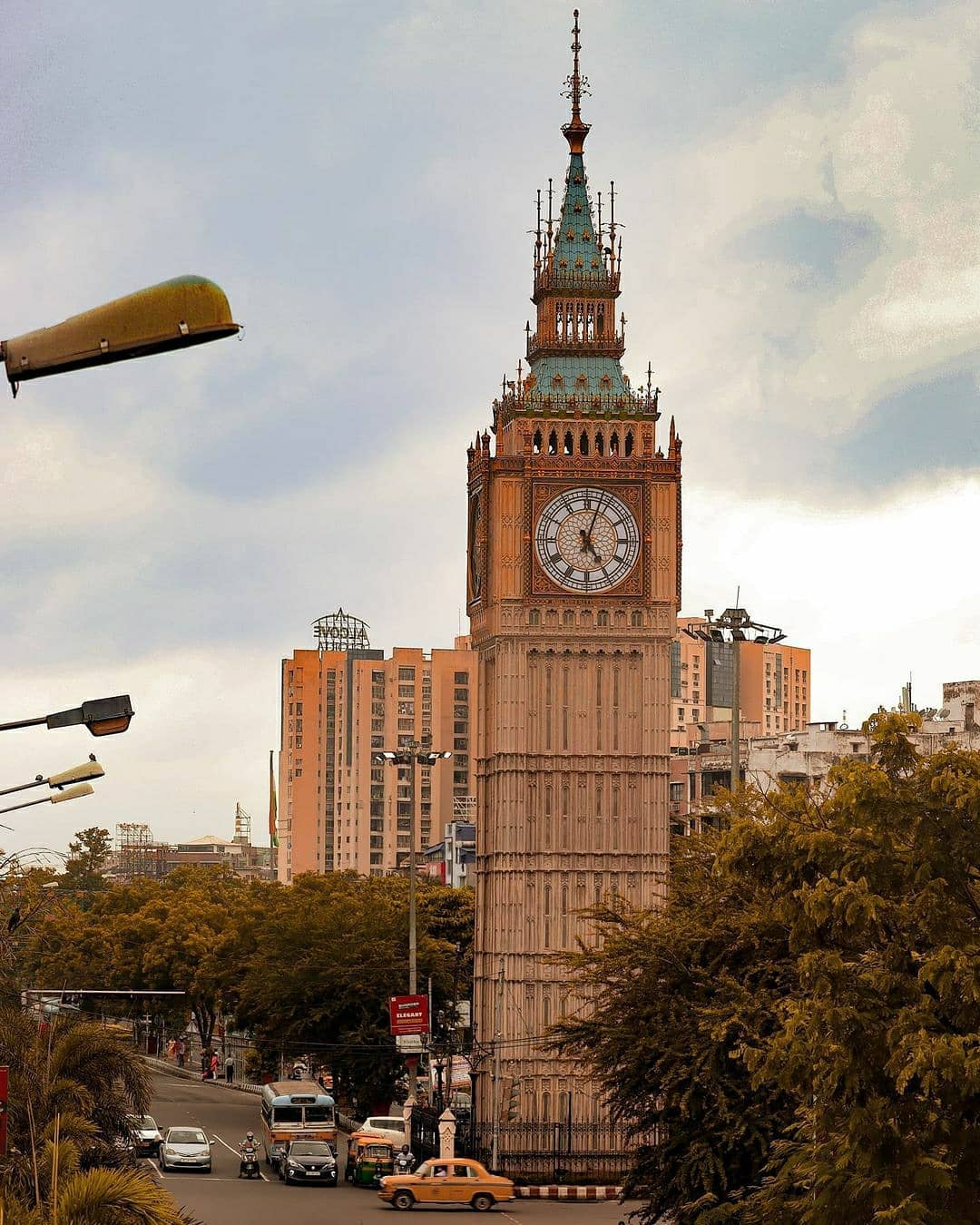 Yes, Kolkata has also been nicknamed the ‘City of joy’. One can experience and explore all the colours of life in this city. Kolkata is the capital of West Bengal. Its first name was Calcutta. It is a city built by the British Empire and was the capital of British India from 1773 to 1911. The city is also known for its festival food and people, and has something to offer to everyone.

“Calcutta is the only city I know where you can actively be encouraged to stop a stranger and random for a quick chat.” — Tahir Shah 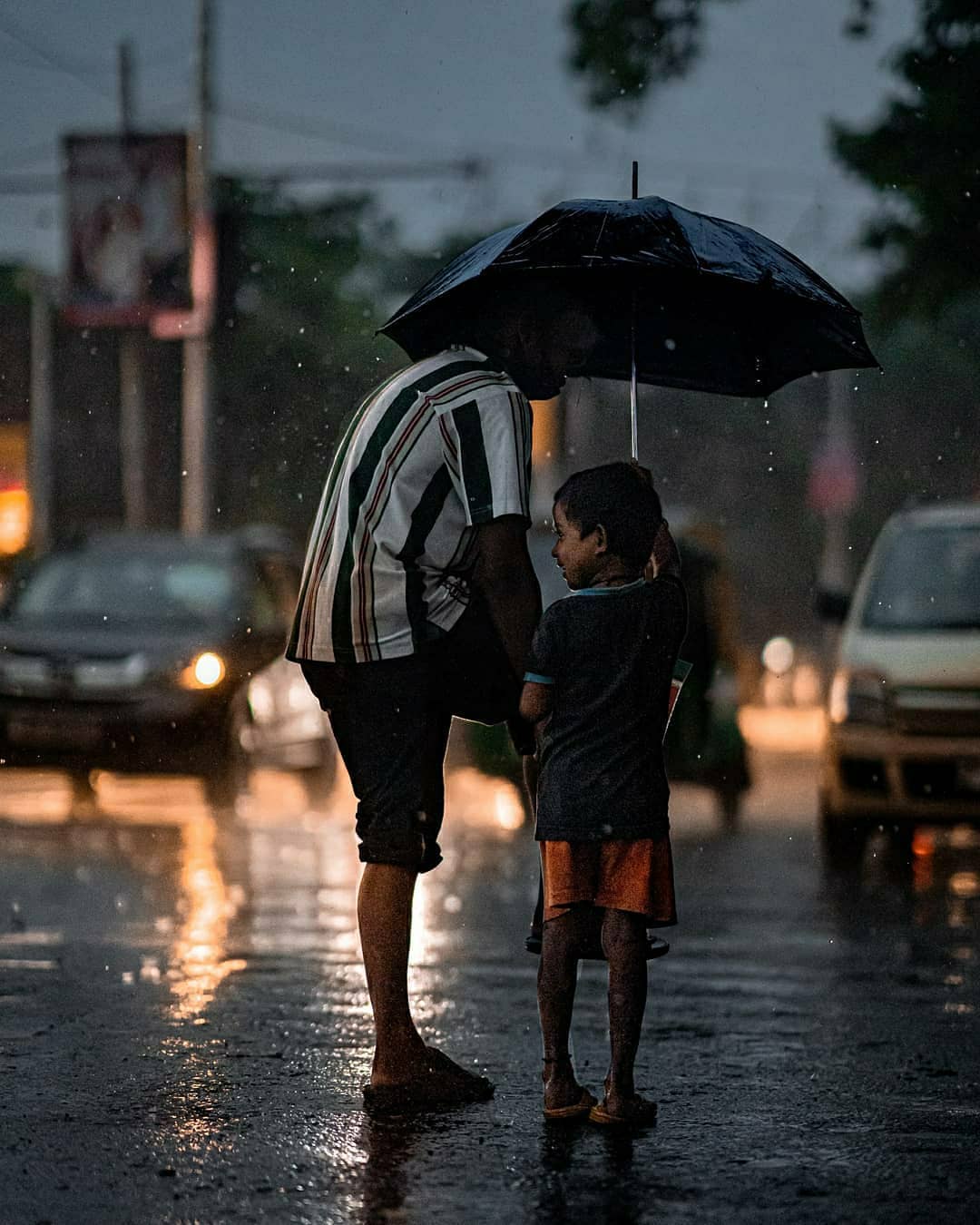 Kolkata cannot be compared with any other city in the world. The city offers a variety of modes of transport, from hand puller rickshaws to trams. The Howrah Bridge Vidyasagar Setu Science City Victoria Memorial is one of the must-visit places in Kolkata. 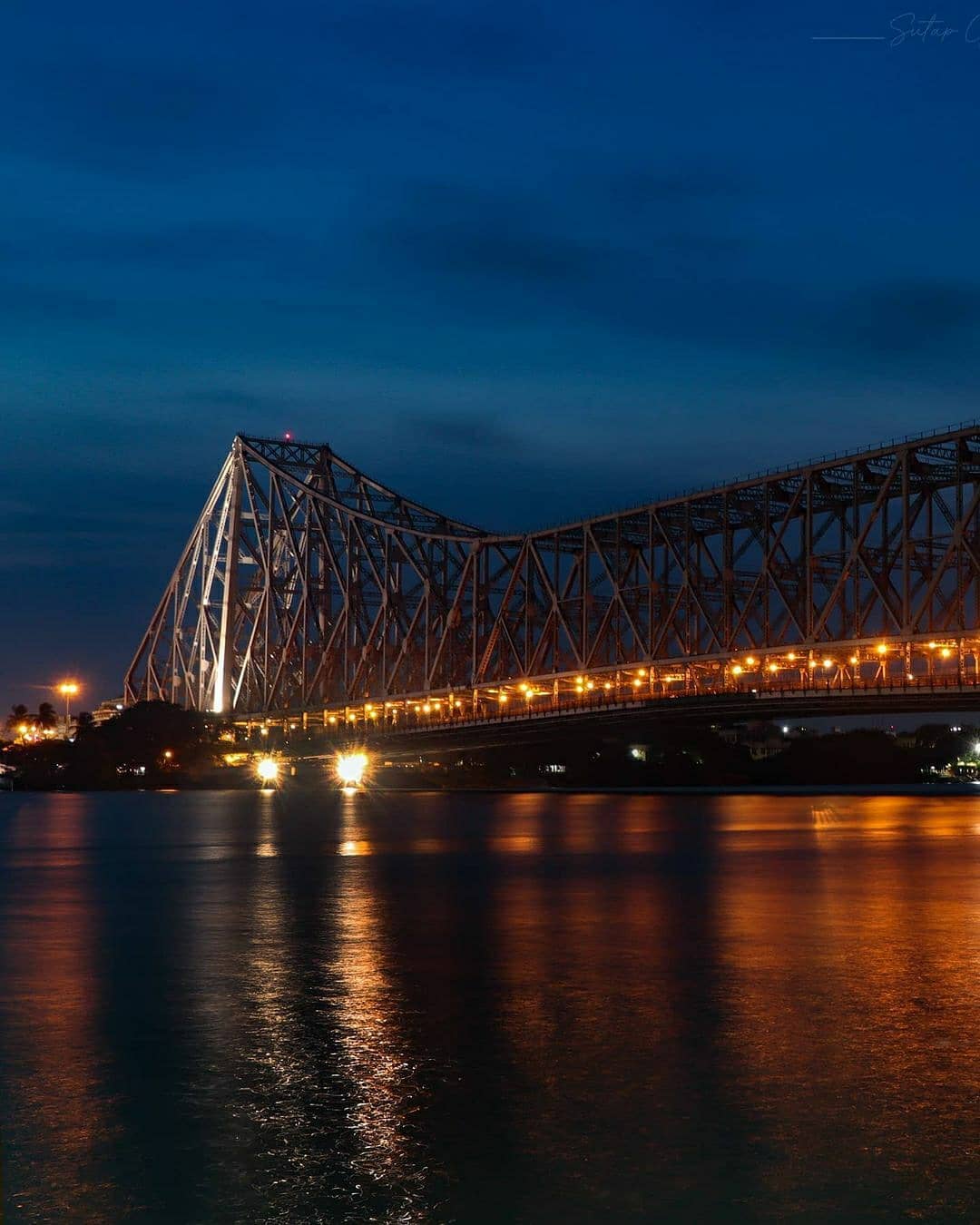 The people of Kolkata give a lot of importance to festivals. The city celebrates Durga Puja with great pomp. Kolkata’s Durga Puja is quite famous in which people worship Maa Durga with full devotion. People hope from one pandal to another with their family and friends. 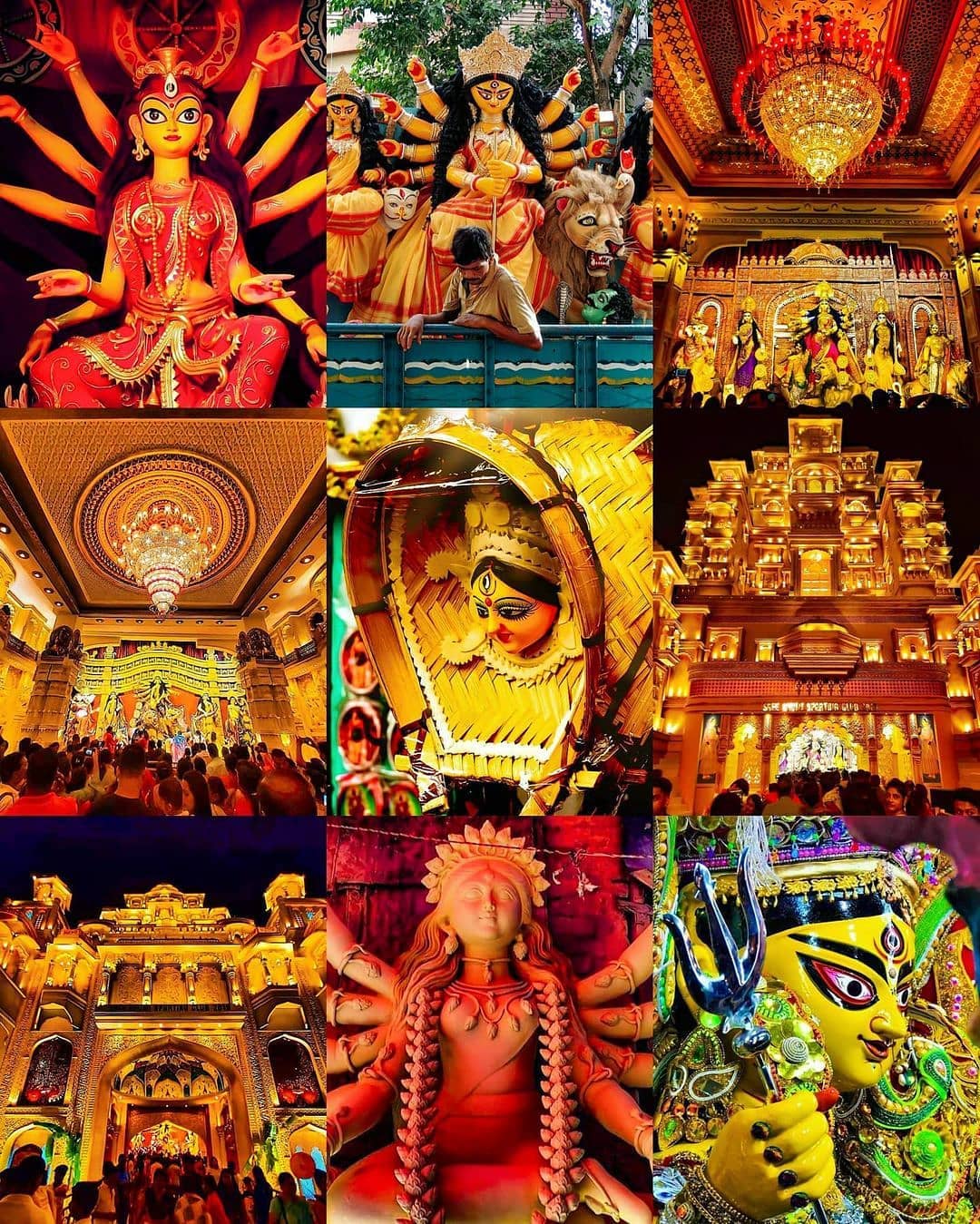 The history of Kolkata is very old. Many great personalities of India were born and brought up in the city. It is a hub of culture and is a place where talent is given due respect. 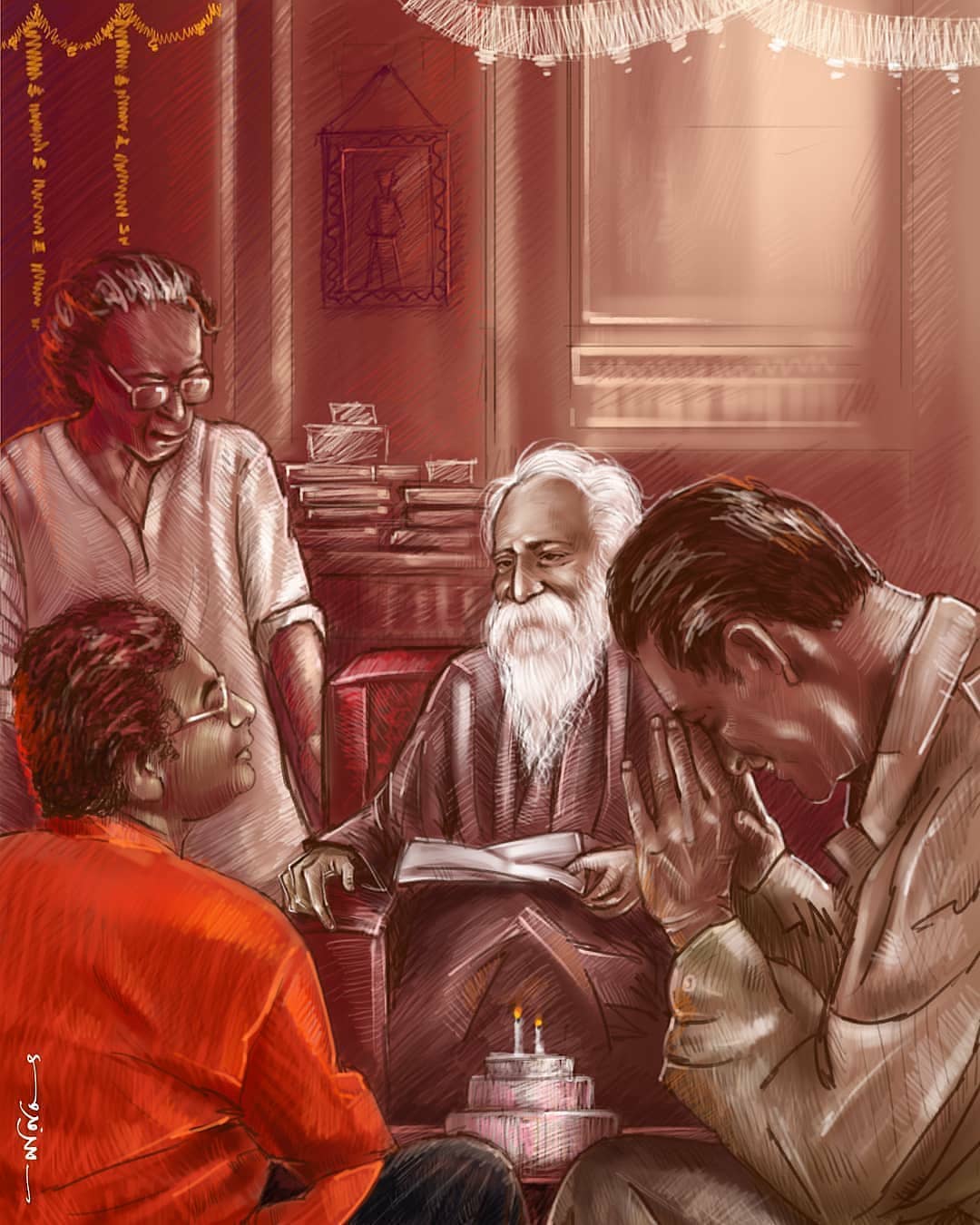 The city is famous for its desserts and sweets, including Mishti Doi, Shondesh, Roshogolla, Laddu, Pantua, Pithe etc. The street food of Kolkata is very cheap. Kolkata is an affordable city for everyone and can be equally enjoyed by the rich as well as the poor. Kolkata is the best city for vacations.

Also read: Here Is Why You Should Netflix And Chill While Watching Ratched
You must be logged in to comment.

What BoJack Horseman Taught Me About Myself, People And Life

How I Convinced My Mother To Go For Therapy