By Tirthankar Das in PhotoNama 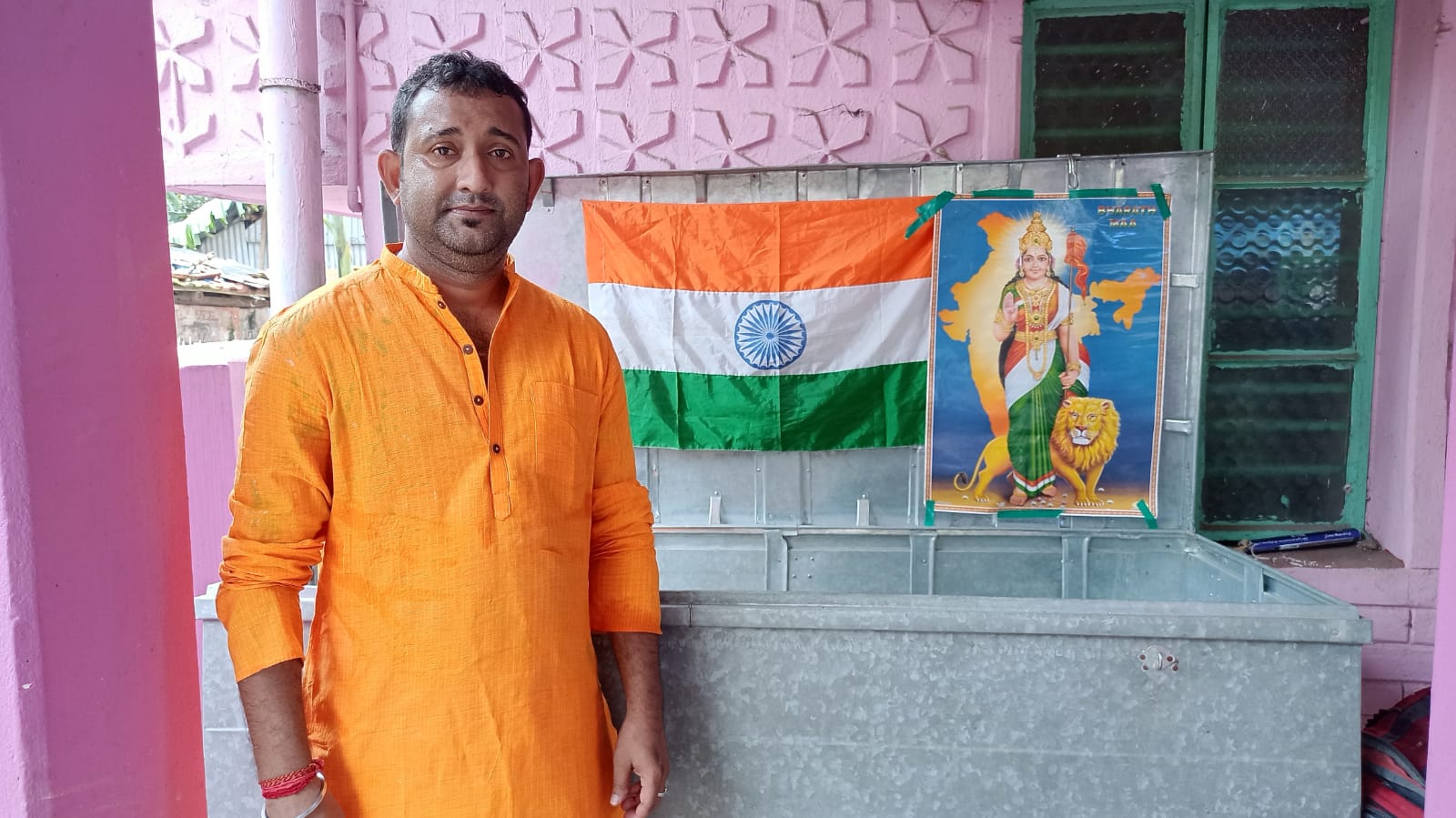 33-year-old Priyaranjan Sarkar stops his cycle only when he spots the Indian National Flag lying on the road or in the bushes or in a drain. Sarkar collects flags from the streets every Independence Day and the day after Republic Day and puts them in a trunk in his house. He has collected almost 55,000-60,000 flags till date. During his school days, Monu was bullied by his classmates for his speech impairment. 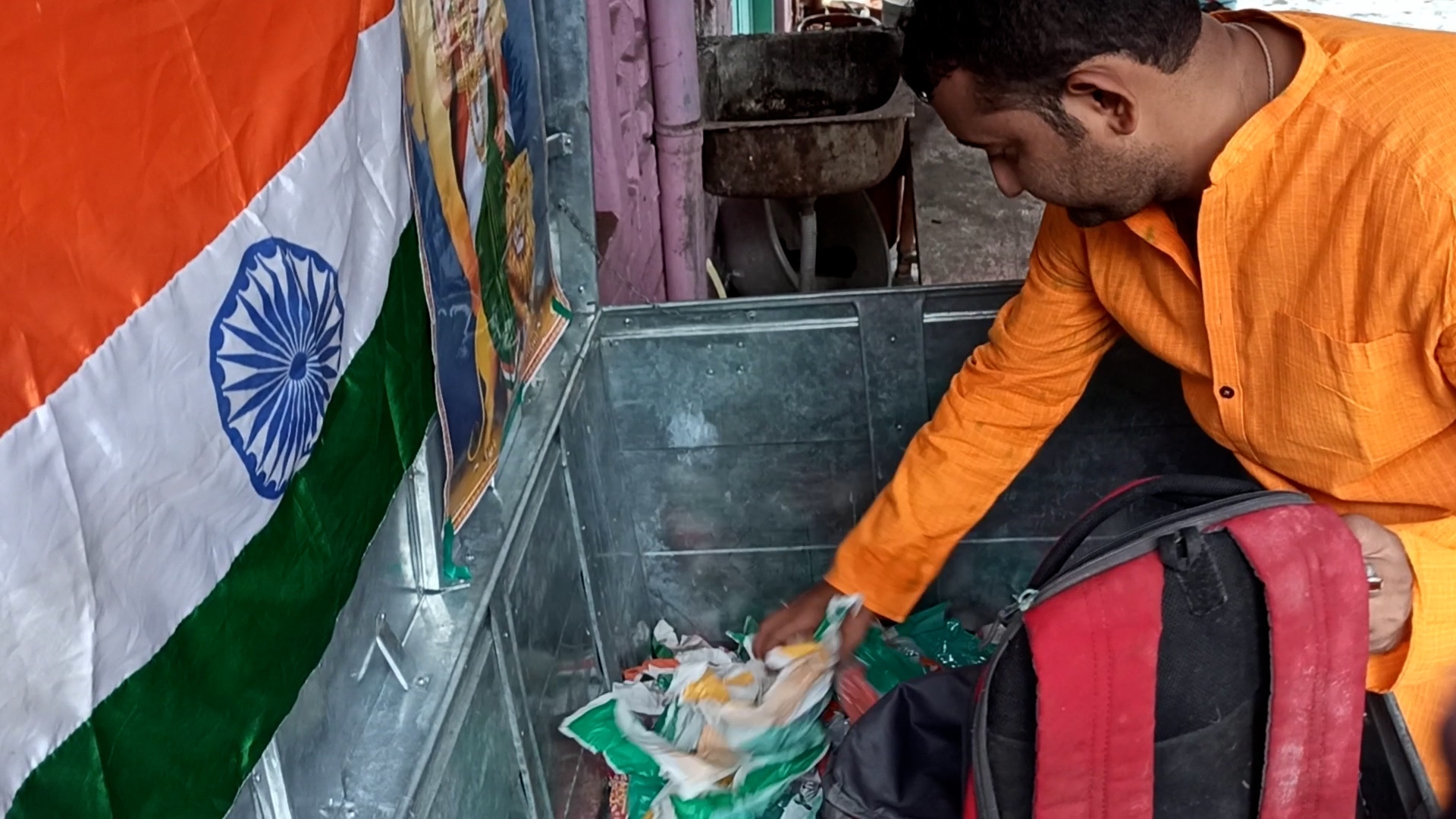 Monu lost his father when he was 3-years-old. He gives credit to his mother for his intense love for the nation. Monu is an employee in the State Irrigation Department. He established himself as a professional football player with his local athletic club. 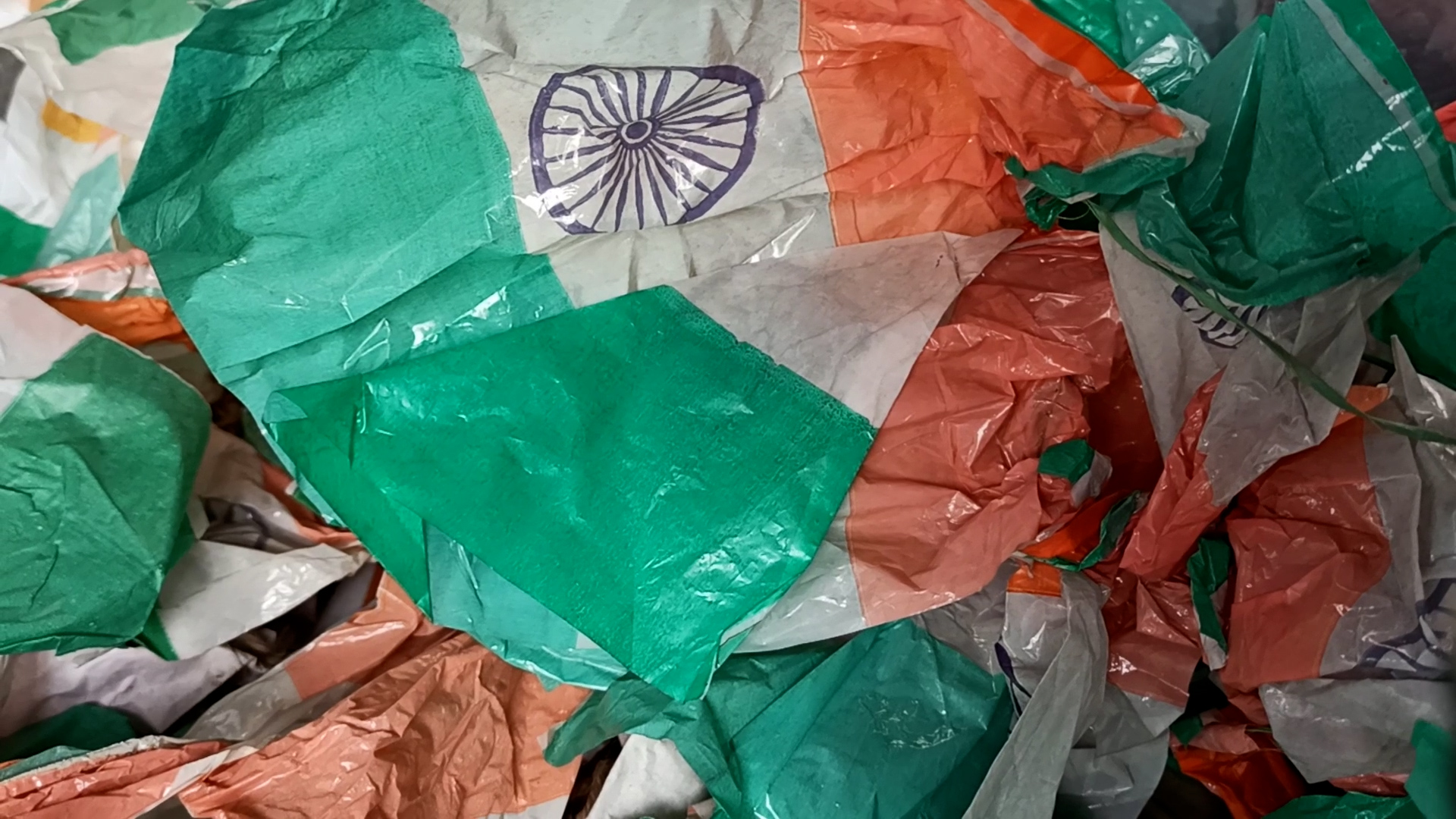 Sarkar is doing this noble work for the past 12 years. Resident of West Bengal’s Bali Nishchinda, the youth is widely known as Monu in the locality. Monu started alone but now he has a team of volunteers who assists him in his flag collection drives on the days following January 26 or August 15 every year.

Many used to taunt and tease him by calling him rag-picker. He maintains a huge trunk measuring 20 ft by 15 ft. at his house where he keeps all the flags he has collected till date. Monu uses naphthalene balls at a regular interval to keep the flags intact.

Also read: How Has The Indian Education System Evolved Since Independence? 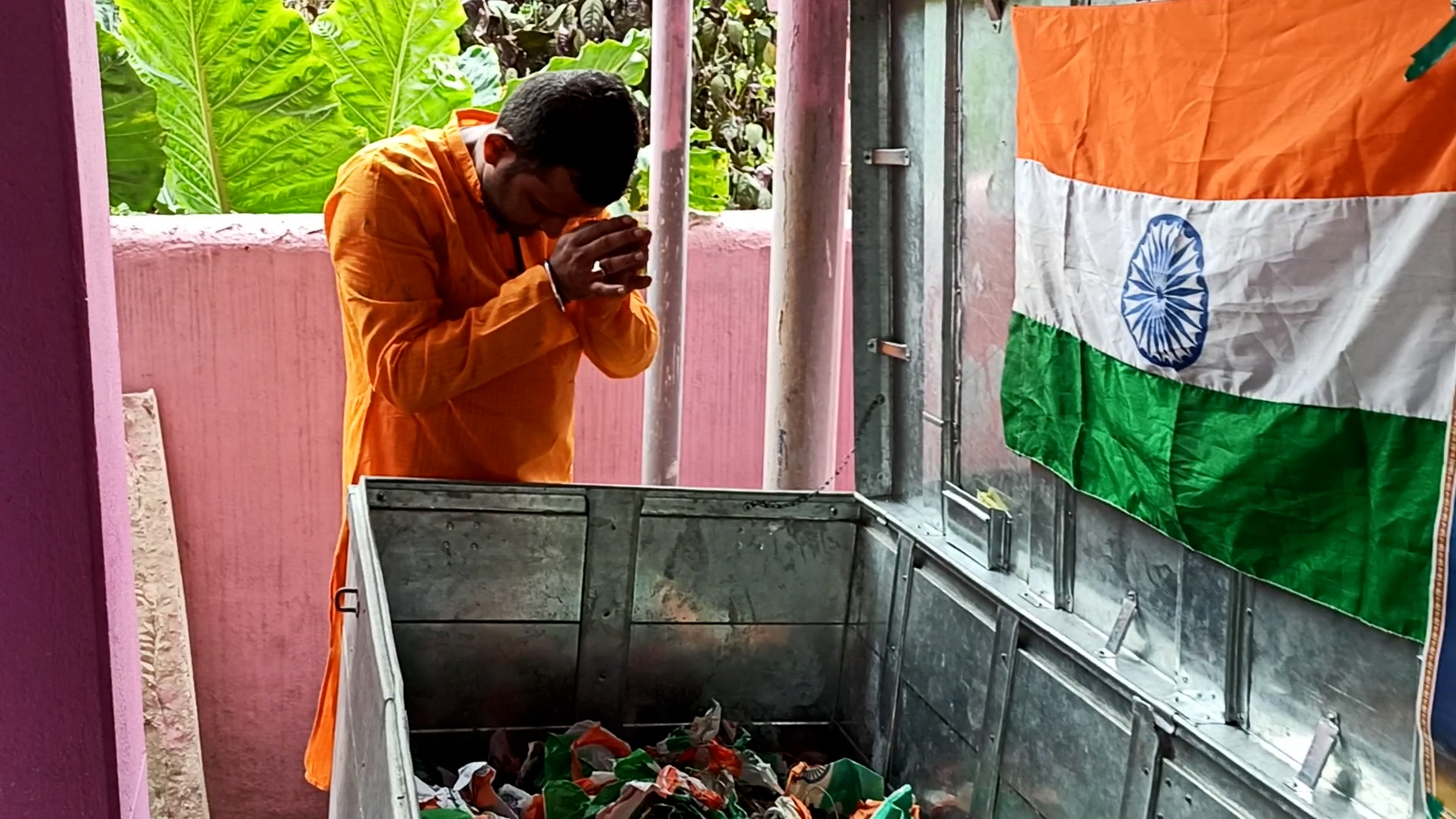 Manu said, “If my mother had been lying on the road, I might have picked her up and therefore the ensign is our mother.” Many people got influenced by Monu, and youths from several parts of Bengal joined hands with him. They all collect flags and hand them over to Monu.

Sarkar appeals to the masses to stop disrespecting the national flag on the pretext of celebrating our independence. 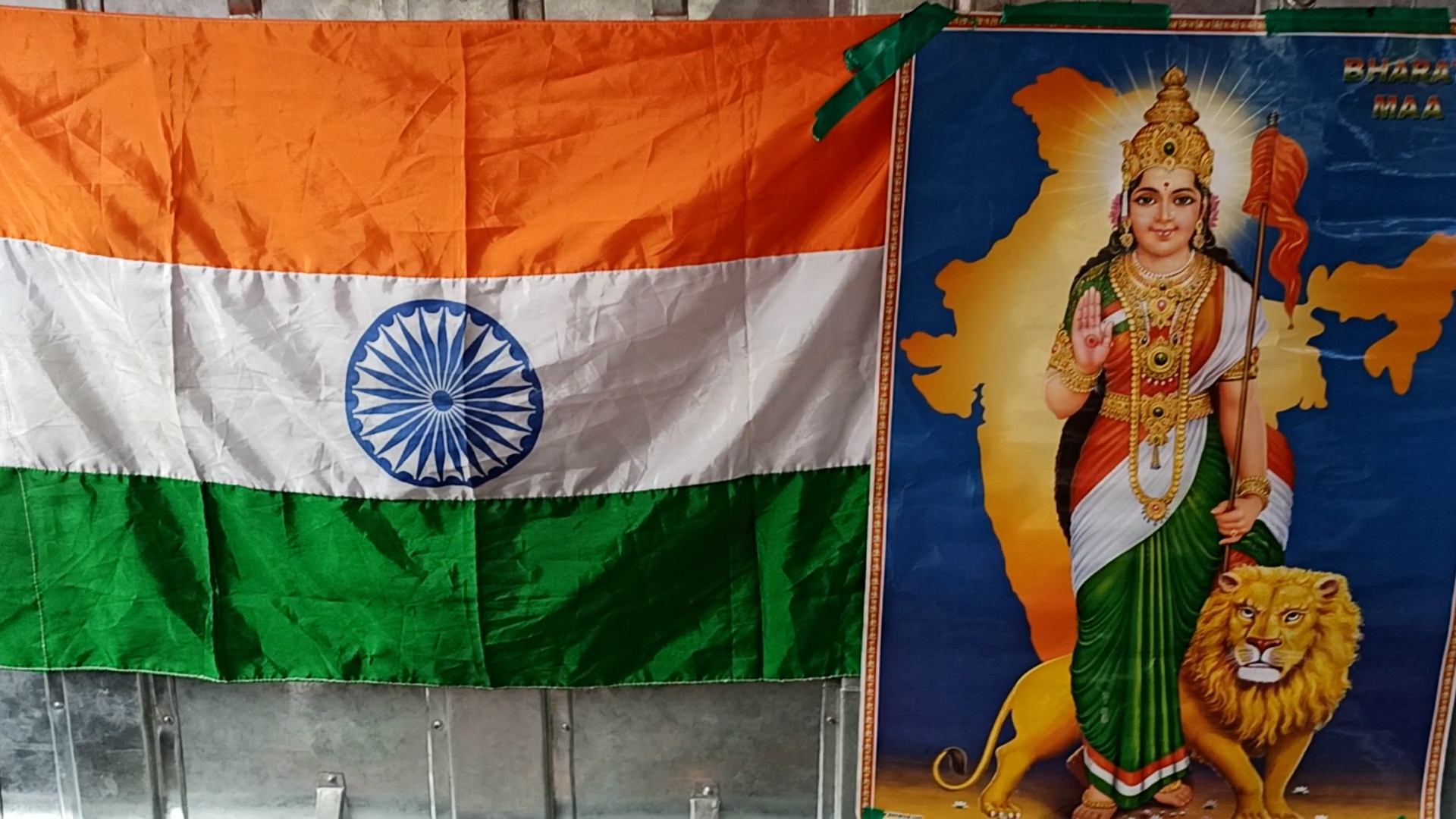 Photo Story: How A Puja Committee Is Using Gold Masks To Spread Awareness