By fleek IT Solutions in Careers

More from fleek IT Solutions

Have you ever wondered how some people manage to command a room just by entering it? Have you ever got the feeling that you were quickly convinced and moved by other people’s ideas or suggestions? How do you feel this positive energy when you are around that person and start admiring them?

Being an HR generalist, I have come across many such questions. I have met some people who have that charismatic personality by birth and this is not something one can acquire from birth only, as there were others who grasp this personality by learning. And it is not hard to acquire because there are a few characteristics that differentiate a boss from a leader. The difference between a boss and a leader might be small, but it means the world to the people who are around them or work with them.

I have mentioned below some key traits that differentiate a boss from a leader. 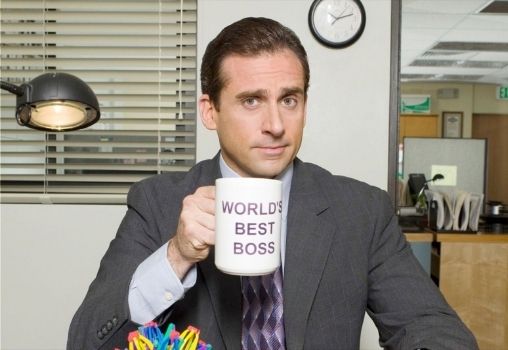 And the list can go on. There are many traits that differentiate a boss from a good leader. A leader focuses on what their team needs or wants, understands the situation and tries to resolve or give suggestions without taking any credit by themselves. A boss manages their employees while a leader inspires them to think creatively and strives

for better performance. So, who are you between the two: a boss or a leader?

More from fleek IT Solutions

Want To Learn AutoCAD? Here Is A Handy Beginner’s Guide!

Working More Or Overworking?: Is It Worth Spending Half Of Our Lifetime Working?