Recently, at the congregation of the Opposition, heavyweights at senior Congress leader Kapil Sibal’s residence outlined a sketch of the stance rather than a strategy to shape their electoral prospects against Narendra Modi’s Bharatiya Janata Party (BJP) in 2024. A lack of coherence and consensus on the contemporary political crisis and concerns, apart from a leadership responsive to the sentiments of the ordinary, is what hit the Opposition hard as they scramble for their respective space.

Coming out of their casting appearances will definitely boost their criteria and credibility as an alternative if it were to happen at all. I have my genuine reservations regarding this, considering the passage of the process for the sheer chaos and confusion within the ranks of the Opposition. 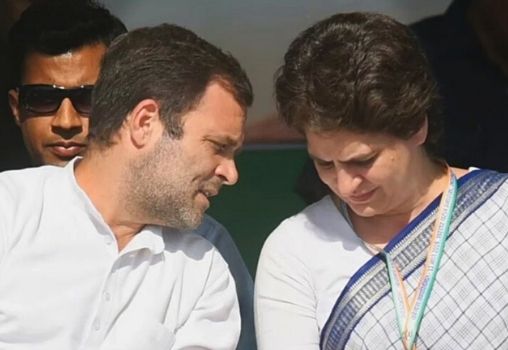 Last year, Sibal, along with the host of the Congress representatives, popularly known as G-23, had sent letters to Sonia Gandhi asking for sweeping reforms in the party to better its claim to power. I am yet to understand how anyone could have benefitted from this revamp, even as everyone is at odds with the Gandhi family.

If the Gandhis are not a clear favourite of those alleging their faith in the secular and liberal world view of the Congress, then who will substitute them, if at all for any? Acknowledging the difference in principles and perceptions through dialogue and negotiations will surely fulfil everyone’s interest in the Congress as for dictating and contesting the dignity and decorum of those giving their everything for the sake of the citizens in the discharge of their duties.

From Indira to Rajiv Gandhi, the family has always taken it upon itself to sincerely serve us with generosity and gratitude. UPA 3 can be conceived by involving the likes of Mamta Banerjee, Sharad Pawar etc. only if the Gandhis have the authority and command of the party at their disposal. Nothing less and nothing more will do if the Congress were to be revived and resurrected from scratch. The rest falls on the Opposition side.

Also read: Looking Back, I Wonder: Did India Take Its Political Diversity For Granted?
You must be logged in to comment.