‘Cremated Fireworks’: A Story On Suicide Prevention Awareness Among Teens

By Jigyasa's Guide to Befriending Life in Mental Health & Wellness

A delighted synonym to a city dweller, Avram was the proud President of her college. She was mostly found in circles of praise, good greats, right social choices, good team and upright fashion. But she never realised she was running parallel to the pattern of pasture —a pattern that Abhimanyu from the Maharashtra is known for.

People guided her through her way and she reached the centre of her a well-ensembled success, but no one told her how lonely it would be there. Behaviours that were natural now felt overwhelming, competitive and compulsive. Anything less led her to feel uneasy. Gradually, she homed mental health issues, and the situation that was once adventurous now turned boring. Things that were once unique became the reason to be criticised. 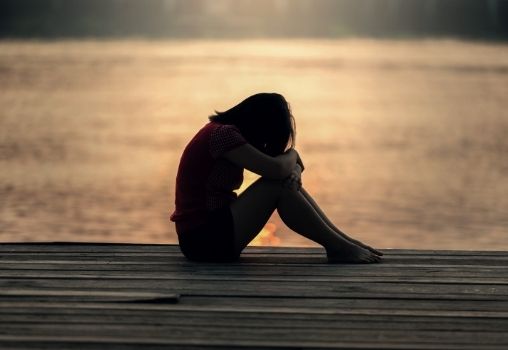 She was rejected for everything she stood for or told to tweak her boldness. One day, she was overloaded with messages as a surprise awaited her — her new dress was freshly ironed and kept on the dressing table along with matching jewellery. She numbed herself with a drink meant for rats.

She celebrated her birthday with her prospective best friend, leaving behind a skeleton to mourn upon. The silence given birth to on that day belonged to everyone. But no one celebrated, confused about how to offer grief. The white clothes we hanged back in the cupboard that day, but the black painting they had put forth could be easily identified in the cremated fireworks.

Would you step-by-step learn to appreciate people and prevent suicide
Also read: Maybe If We Were Less Social, Abandonment Wouldn’t Feel As Painful
You must be logged in to comment.

By Wishes and Blessings

Do You Suffer From An Anxiety Disorder Or Are You Just Anxious?