Will Rahul Gandhi Take His Other Fish To Fry After The Punjab Revision?

What critics dissect is not always counted on as correct. Rahul Gandhi has been praised for playing the Dalit card in Punjab. He is supposed to have a political mind that takes accurate decisions, and his critics say that he is happily playing with bad comedians. How is that point correct can only be comprehended by the critics alone. Will his dark horse image change after this distinction? And will his courage stand in the excellent way of his party’s politics?

His portrayal as a serious politician does not emanate through the political crusade. He endeavours hard to rise above the mediocre, but he gets into the pangs of failures. This has been verified by his defeat in Amethi in the year 2019. As a result, he moved to Wayanad in the far South. Was it a precise strategy to widen the base in the South? Whatever it might have been, this step brought him the honour of getting elected as an MP. 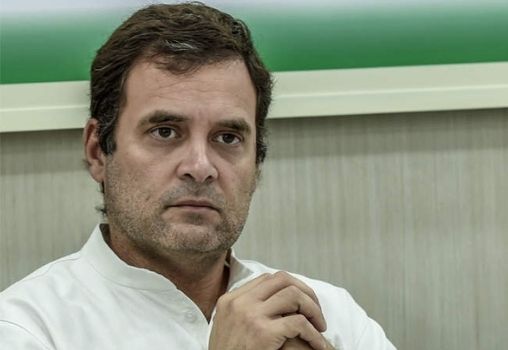 Being a scion of the Gandhi-Nehru family, his strong favour with the voters has been constantly receding. The party that has ruled the country for most of the years since the year 1947 has now collected criticisms like a sinking ship or a leaderless party.

The biggest challenge before him is how to rebrand the 133-year-old party, build and strengthen its cadre base, and begin a formula that wins them the General elections after two historic defeats, as stands clearly before everyone.

His prior record of a three-term parliamentarian from the Amethi constituency could not earn for him an image of a popular political leader even. At present, he is not as popular as his sister Priyanka Gandhi Vadra, who has redeveloped the party for contesting the state polls in Uttar Pradesh politics in 2022.

Also read: Communalism In India: Why All The Beef About Religion?
You must be logged in to comment.